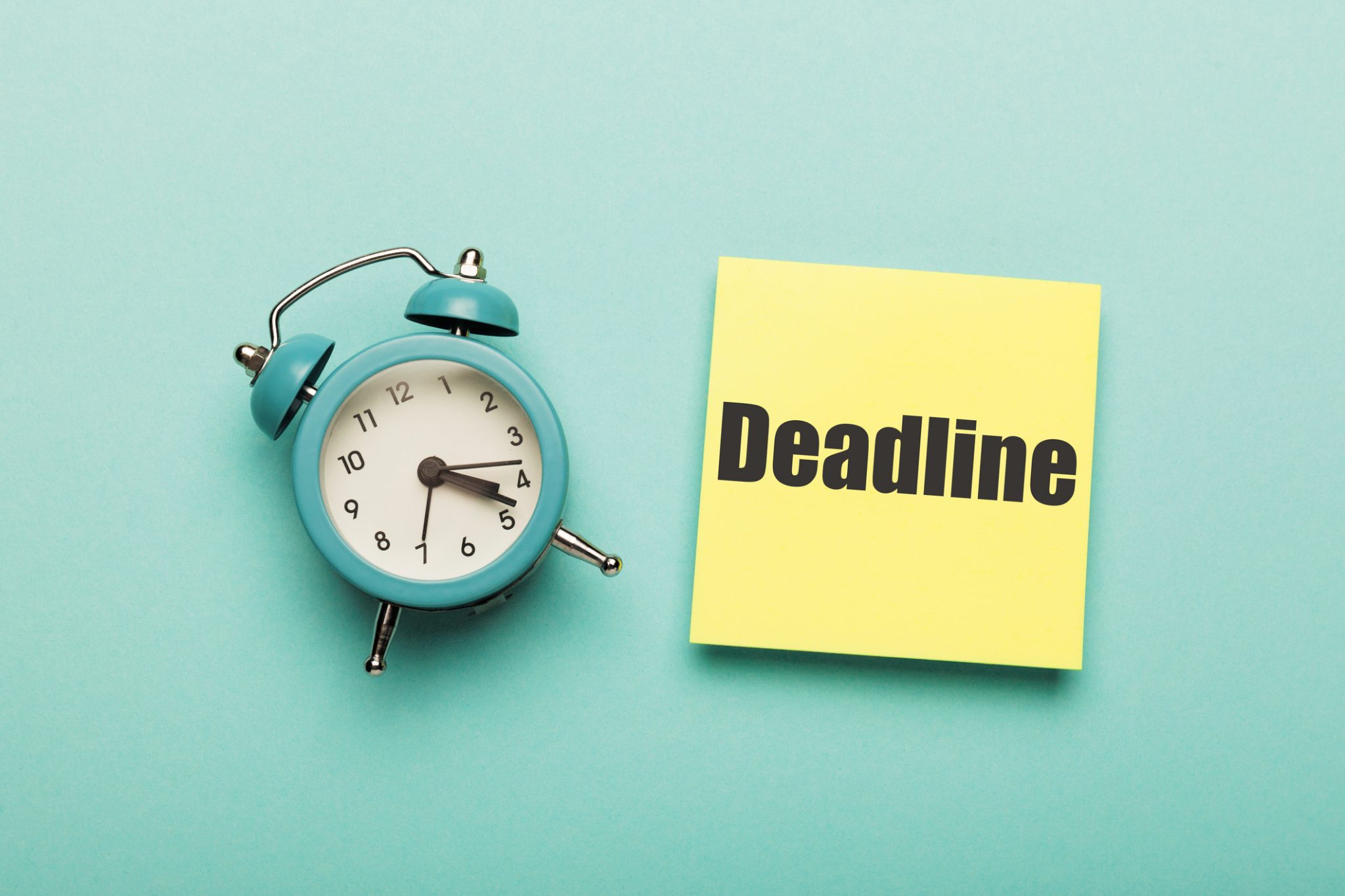 The recent Ontario Superior Court decision of Devine v. Devine, 2021 ONSC 40 reminds us all of the importance of timelines and deadlines in family law matters.

This specific issues in this case was health and dental benefits. Most married spouses can continue to provide coverage under health plans even after separation, as long as the parties remain married, and not divorced. Note that eligibility is determined according to the plan provider, and so this is something that may apply differently in each case.

In this case the husband who was employed and had health benefits through his employment had provided coverage to the wife for years after the parties separated. Prior to this case he removed her as a beneficiary, but later added her again pursuant to a Separation Agreement that required him to maintain that coverage. The husband then removed the wife again, and added his common law partner instead. At the time that the change was made the wife had actually agreed, as by then she was also employed and had benefits of her own. Many health benefit plans only allow one person to occupy the place of “spouse” and parties can be keen to stop providing coverage to their ex so that they can provide coverage to a new partner. This can be the source of some conflict in family law matters.

After she agreed to being removed from the husband’s plan, the wife lost her job and her own benefits, and so asked to be reinstated by the husband. He refused, saying that the wife was no longer considered an eligible dependant according to the terms of the plan itself, and so he could not provide coverage for her.

The wife went to court and obtained an order compelling the husband to reinstate her benefits OR to provide independent proof that she was no longer qualified as a dependant. Essentially if the husband was legitimately unable to provide coverage because the parties had agreed that the wife’s coverage would stop, then it was out of his hands. The husband had 60 days to provide that independent confirmation.

Justice Chappel of the Ontario Superior Court noted that the parties’ lawyers at the time of that communication should be “put on notice” which indicates that the lawyers may be responsible on account of failure to satisfy the husband’s obligations under the order.

This decision speaks to the importance of complying strictly with court orders. There was a deadline, and a requirement for quite specific communication here. The husband, and his lawyer’s, failure to ensure that that deadline was met, result in the husband (or his lawyer) being responsible for $8,000 in healthcare costs that the wife had incurred. The decision is simply about enforcement of the order that required the husband to provide particular information within a particular timeline. He did not do so, and the result was that the enforcement provisions of the order (i.e. the requirement that the husband pay as a consequence) should be upheld.  Even though the husband could demonstrate that he had provided his lawyer with the required information, he had not satisfied the strict terms of the order.