Does Your Company Need A SEDAR Profile?

Mann Lawyers > Does Your Company Need A SEDAR Profile? 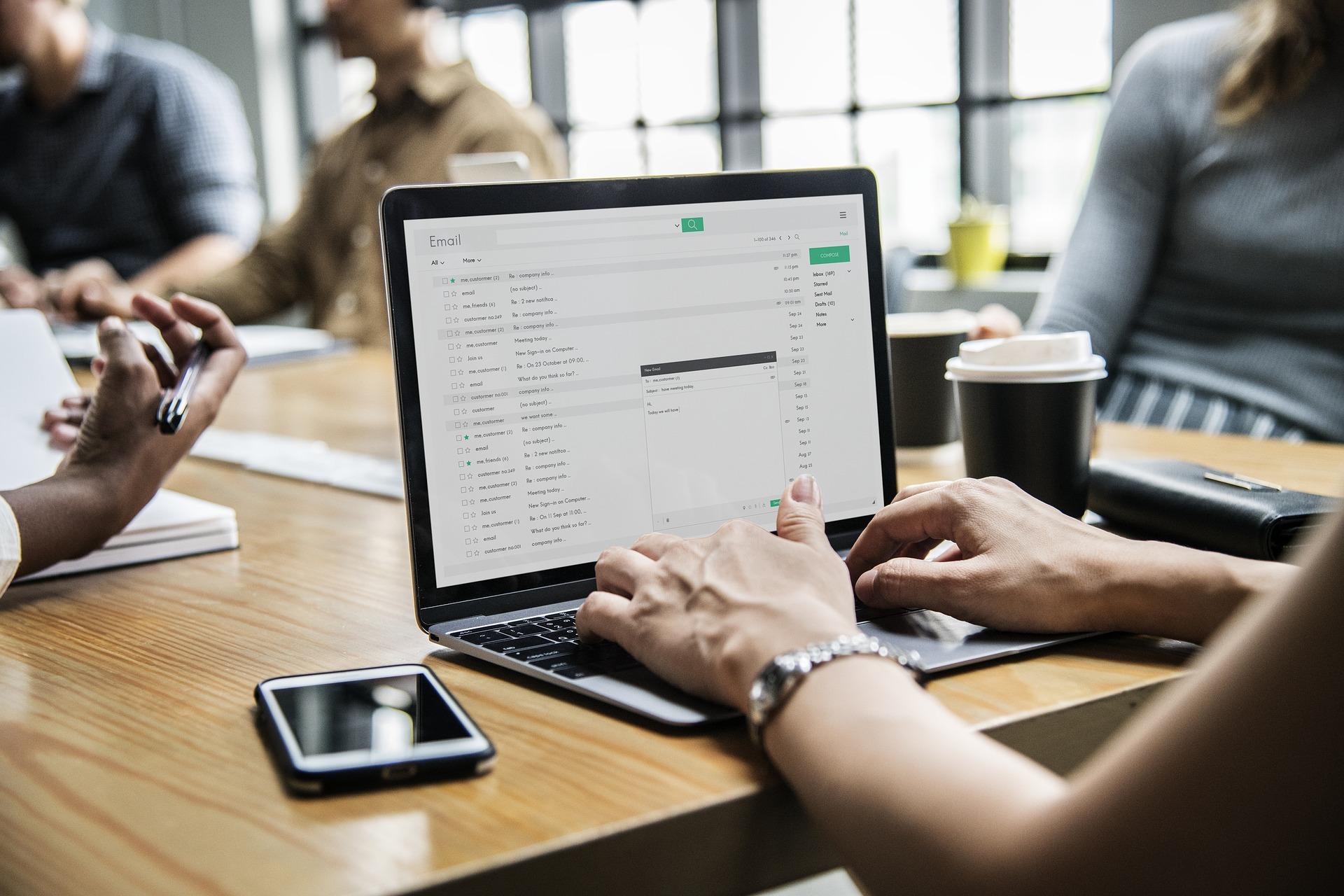 Does Your Company Need A SEDAR Profile?

Like most people, you probably assume that if your company is not a public company, then it does not need a SEDAR profile and you don’t have to file any documents on SEDAR. This was true, but it has recently changed for some companies.

Who Needs to File and What Needs to be Filed?

The new requirements apply to the filings that some companies need to make when they raise money from investors. As a general rule, when a company raises money from investors, it must file a prospectus with the securities commissions in Canada. Since this is an expensive and time consuming process, there are several exemptions available that allow companies to raise money without filing a prospectus. For some exemptions, a company is required to file an exempt distribution report with the securities commissions. This report contains the details of the offering, such as the securities sold, the amount raised and information about the investors. Until recently, this form could be filed in paper format with most securities commissions.

If your company is a private company, you don’t have to worry about or comply with the new rule

If your company is no longer a private company because it has done several rounds of financing and now has more than 50 shareholders (excluding employees and former employees) or it does not qualify as a private company for some other reason, then the next time that you do a private placement, you may need to create a SEDAR profile and file an exempt distribution report on SEDAR.

The requirement to file an exempt distribution report applies to the most commonly used prospectus exemptions, such as the accredited investor, family friends and business associates, offering memorandum and minimum investment ($150,000) exemptions.

We can assist you with creating your SEDAR profile and filing your exempt distribution reports on SEDAR.