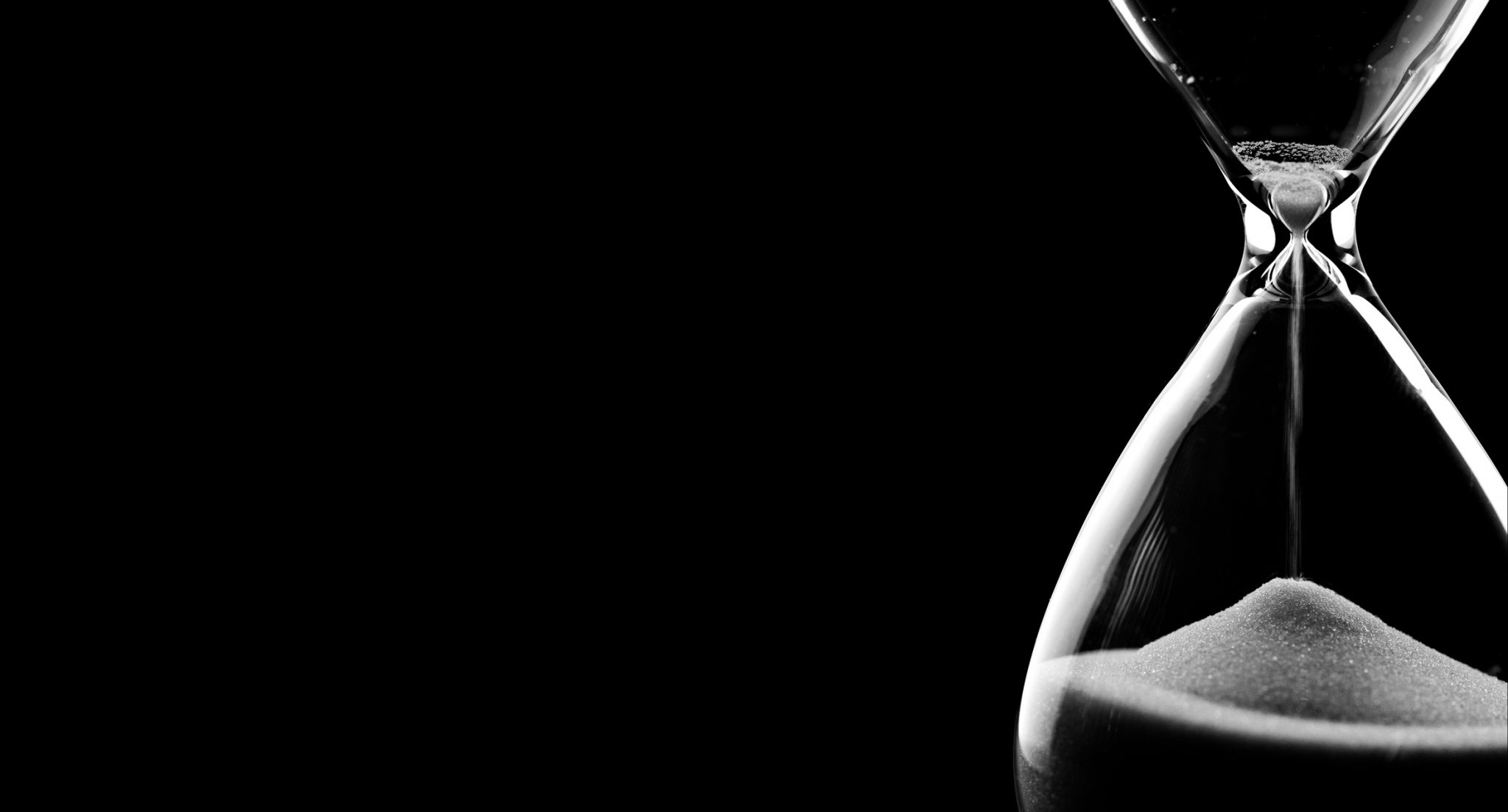 In the recently released decision of 1853491 Ontario Inc. v Regional Waste North Inc. (2019 ONCA 37) the Court of Appeal explained when a limitation period could be suspended (or tolled) by the parties having agreed to refer the dispute to an independent third party for assistance in resolving it, based on Section 11 of the Limitations Act. There was no separate tolling agreement between the parties.

The main parties in this litigation were Vincenzo Ussia (“Ussia”) and his companies 2278385 Ontario Limited (“227”) and 1853491 Ontario Inc. (“185”), as well as Alex Sivitilli (“Sivitilli”) and his company Regional Waste North Inc. (“Regional Waste”).Until the relationship between the parties broke down, they had been involved in a waste disposal and waste transportation business.

When Ussia threatened to sue Regional Waste for amounts allegedly owed by it, Sivitilli responded by alleging that he had acquired a beneficial interest in 227; an allegation which Ussia denied.

Approximately two years after filing their defence, Regional Waste and Sivitilli filed a counterclaim seeking damages for unpaid work allegedly performed as well as a declaration that there was a beneficial interest in 185 and 227. Ussia, 185, and 227 brought a motion for summary judgment on the basis that the limitation period had been missed and the counterclaim was statute-barred.

The motion judge held, among other things, that Sivitilli’s and Regional Waste’s limitation period for the beneficial interest claim ran from when Ussia, 185, and 227 unequivocally denied that Sivitilli and Regional Waste had any interest in 185 or 227. However, the motion judge reviewed the conduct of the parties, and determined that they had entered into an informal agreement to refer the dispute to a chartered accountant. In the motion judge’s view, the informal agreement suspended the running of the limitation period based on section 11 of the Limitations Act.

Sivitilli and Regional Waste appealed, arguing that the tolling period continued until Ussia, 185 and 227 clearly signalled their intention to abandon the informal resolution process by filling a claim.

The Court of Appeal considered the email correspondence between the parties’ counsel, including the emails relied on by the motions judge to determine that Ussia, 185, and 227 had expressed an intention to withdraw from trying to resolve the situation, and found no reason to interfere with the motion judge’s conclusion.

Sivitilli and Regional Waste argued that later emails between the parties purported to show that discussions were not at an end until the claim was filed. However, the Court of Appeal determined that those emails only showed that Sivitilli was not prepared to accept that the resolution attempts had come to an end.

As such, the Court of Appeal referenced the test under section 11 of the Limitations Act, and held that once one of the parties terminates or withdraws from the agreement, then the limitation period is no longer suspended or tolled. The Court of Appeal noted that whether or not Sivitilli believed that discussions were at an end was immaterial given the evidence that counsel for Ussia, 185 and 227 had clearly expressed in emails to Sivitilli’s counsel a desire to terminate the agreement. The appeal was therefore dismissed.

Based on this decision, it is clear that some informal agreements between parties to refer disputes to other independent third-parties for assistance in resolving them can have the effect of suspending or tolling a limitation period.

However, the informal nature of s. 11 is a double-edged sword. While an informal agreement may serve to suspend a limitation period, notices of withdrawal from that agreement can also be as informal. In this case, email correspondence which suggested a desire to withdraw from the agreement was sufficient to resume the running of the limitation period. As such, when a party believes that a limitation period is suspended or tolled, great care should be taken to ensure that the other party has not provided any sort of notice of their intention to withdraw from the efforts to resolve the dispute, or anything that can be construed as such a notice.