How Does the Court Handle Dueling Oppression Applications Between Shareholders?

Mann Lawyers > How Does the Court Handle Dueling Oppression Applications Between Shareholders? 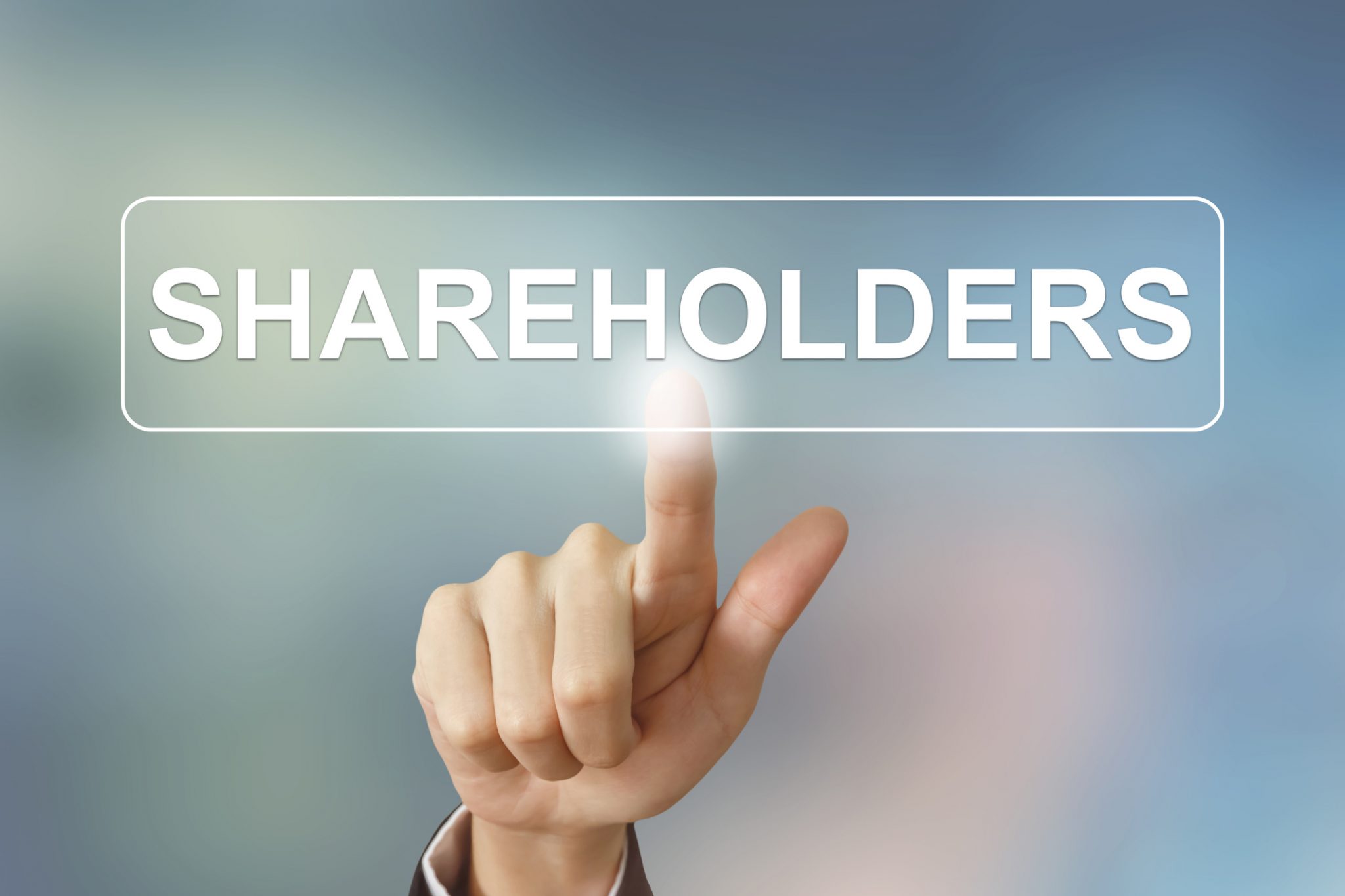 How Does the Court Handle Dueling Oppression Applications Between Shareholders?

The recent Superior Court decision of Leis v Lee (2021 ONSC 3683), which involved dueling oppression applications by two shareholders, provides guidance as to how the Court will handle oppression claims in a situation where two shareholders engaged in potentially oppressive conduct toward the other, and where both contributed to the disagreement between them.

Eventually a dispute arose between Leis and Lee following Leis’ withdrawal of $10,000, which led Lee to take steps to obtain and review the Corporation’s financial records. Following Lee’s review of the financial records, he sought to end the partnership and invoked the “shotgun provision” in the Unanimous Shareholders’ Agreeement.

Leis accepted Lee’s offer to buy his shares, but sought an additional $30,000 which he claimed to be owed as payment for services provided to clients. Lee refused and withdrew his offer, and the share purchase did not proceed.

Leis proceeded to notify Lee that, in reliance of a term under the Unanimous Shareholders’ Agreement, Lee was no longer authorized to work for the Corporation or withdraw any amounts from the Corporation without Leis’ approval. Leis further took steps to remove Lee’s access to his corporate email account.

Shortly thereafter, Lee held a shareholders’ meeting and passed a resolution dissolving the Corporation. Lee did not provide Leis with notice of this meeting. Industry Canada issued a Certificate of Dissolution certifying the dissolution of the Corporation.

Both Leis and Lee proceeded to bring separate application for relief under the oppression remedy in the Canada Business Corporations Act.

In his application, Leis submitted that Lee acted oppressively by, among other things, refusing to complete the purchase of Leis’ shares and dissolving the Corporation without authority.

In his competing application, Lee submitted that Leis had acted oppressively by, among other things, improperly drawing on funds from the Corporation, accepting the offer and refusing to deliver his shares, and purporting to terminate Lee’s position with the Corporation and removing access to his corporate email account.

The Application Judge reviewed the facts of the matter and the evidence and found that the “actions of each shareholder were influenced by those of the other shareholder”, and concluded that each must bear responsibility for their failure to resolve their disagreements, and that the Court was unable to place the fault more on one shareholder than the other.

The Application Judge subsequently reviewed the remedies requested by the parties and determined that both Leis and Lee had failed to show that either of them should be given a remedy by the other for any conduct that was oppressive or that was unfairly prejudicial.

The Application Judge dismissed both Leis’ and Lee’s applications.

This decision highlights how the Court will assess liability when a party’s own actions may have contributed to the oppressive conduct by another party.