Mann Lawyers > How Enforceable are Non-Competition and Non-Solicitation Agreements in Employment Contracts? 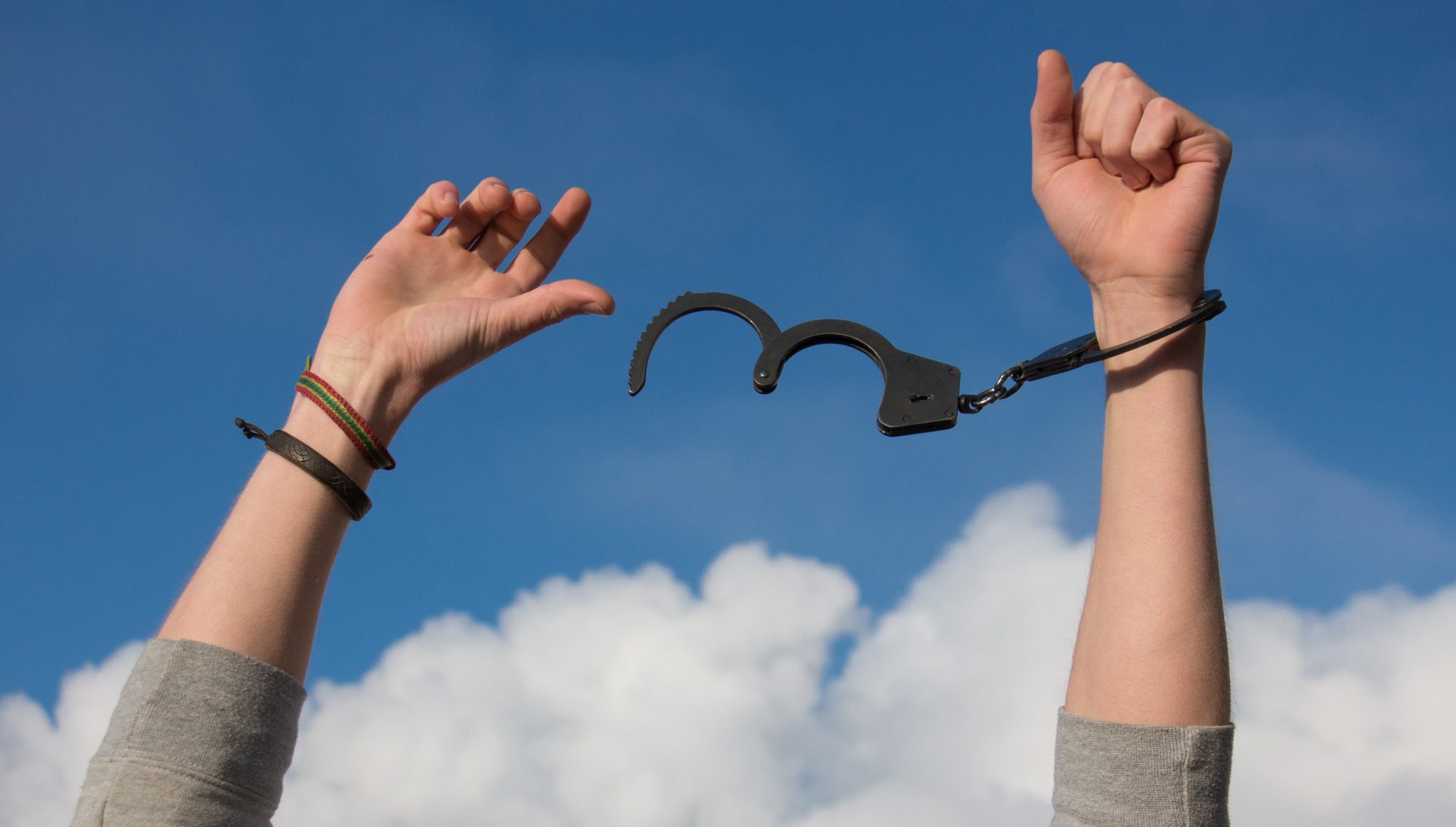 It is common for clients to seek advice about the legality of non-competition and non-solicitation clauses (sometimes referred to as “restrictive covenants”) in their employment contracts.   For someone who has recently lost their job, the idea of having to sit on the bench for months or face risking a law suit can present a serious dilemma.

On the other hand, employers often share key confidential information with their employees and trust them with their clients, product and know-how, so if the employment relationship is terminated, they understandably want to put conditions in the employment contract in an attempt to bring a reasonable level of protection to their commercial interests.

So what is the difference between a non-competition agreement and a non-solicitation agreement? Are these agreements actually enforceable? What if the agreement has to do with the sale of a business?

.The Difference Between Non-Competition and Non-Solicitation:

A clause in an agreement stating that the employee agrees not to work for or start a business that is similar to their employers.

Example Situation: if a hairstylist worked for a salon for a number of years and learned all the tricks of the trade, then left the salon to open up her own salon down the street.

Example Situation: if that same hairstylist opens her new salon, tries to persuade her old co-workers to start working for her, and contacts clients of her old salon to convince them to bring their business to her new salon.

Are Non-Competition and Non-Solicitation Clauses Enforceable?

As a general rule, the courts in Canada have considered clauses which restrict a former employee from working in their chosen field as contrary to public policy. The reason is that stopping someone from competing interferes with individual liberty and restricts open competition. Consequently, non-competition clauses included in regular employment contracts are difficult to enforce.

What a court is more likely to do in regular employment situations is to enforce a non-solicitation agreement, which is designed to prevent a former employee from contacting the company’s clients and employees for a defined period of time after the employment.

What makes a Non-Competition or Non-Solicitation Agreement Enforceable?

Whether it is a non-competition clause or a non-solicitation clause, one of the key questions a court will try to answer before determining if it is enforceable is “how reasonable is the restriction?”  Three main questions that factor into determining how reasonable the agreement is include[1]:

“Anywhere in the world” is too broad, and is less likely to be considered a reasonable geographic scope than one with a limited radius.

It would not be reasonable to prevent a former employee from competing indefinitely. There needs to be an end date for when the agreement expires. Each situation will be different, but generally the shorter the restriction period, the more likely it will be to resist scrutiny. Six months will seem more reasonable than five years.

Is the person restricted from working for a specific list of competitors, or does the clause try to stop the employee from working for “any businesses competitive with the employer or that of any of its subsidiaries and affiliates”? This might be too broad to be considered reasonable. The purpose of allowing restrictive covenants is to protect legitimate business interests only.

What about Non-Competition and Non-Solicitation Agreements involving the Sale of a Business?

The law differentiates between how enforceable these agreements are within a general employment context (the relationship between an employer and employee), and the commercial context (one that arises in connection with the sale of a business).  This distinction was emphasized in the Supreme Court of Canada case: Payette v. Guay. Payette was concerned about the how enforceable the a non-compete clause was in the sale of a business.  Justice Wagner wrote that:

In other words, restrictive covenants born in the commercial context will be presumed to be enforceable.  This stands in direct contrast to the standard employment context we have been talking about, which places the onus of demonstrating that the restriction is reasonable on the party who is trying to have the agreement enforced (usually the employer).