Mann Lawyers > How Long Do You Have to Bring a Claim to Set Aside a Marriage Contract? 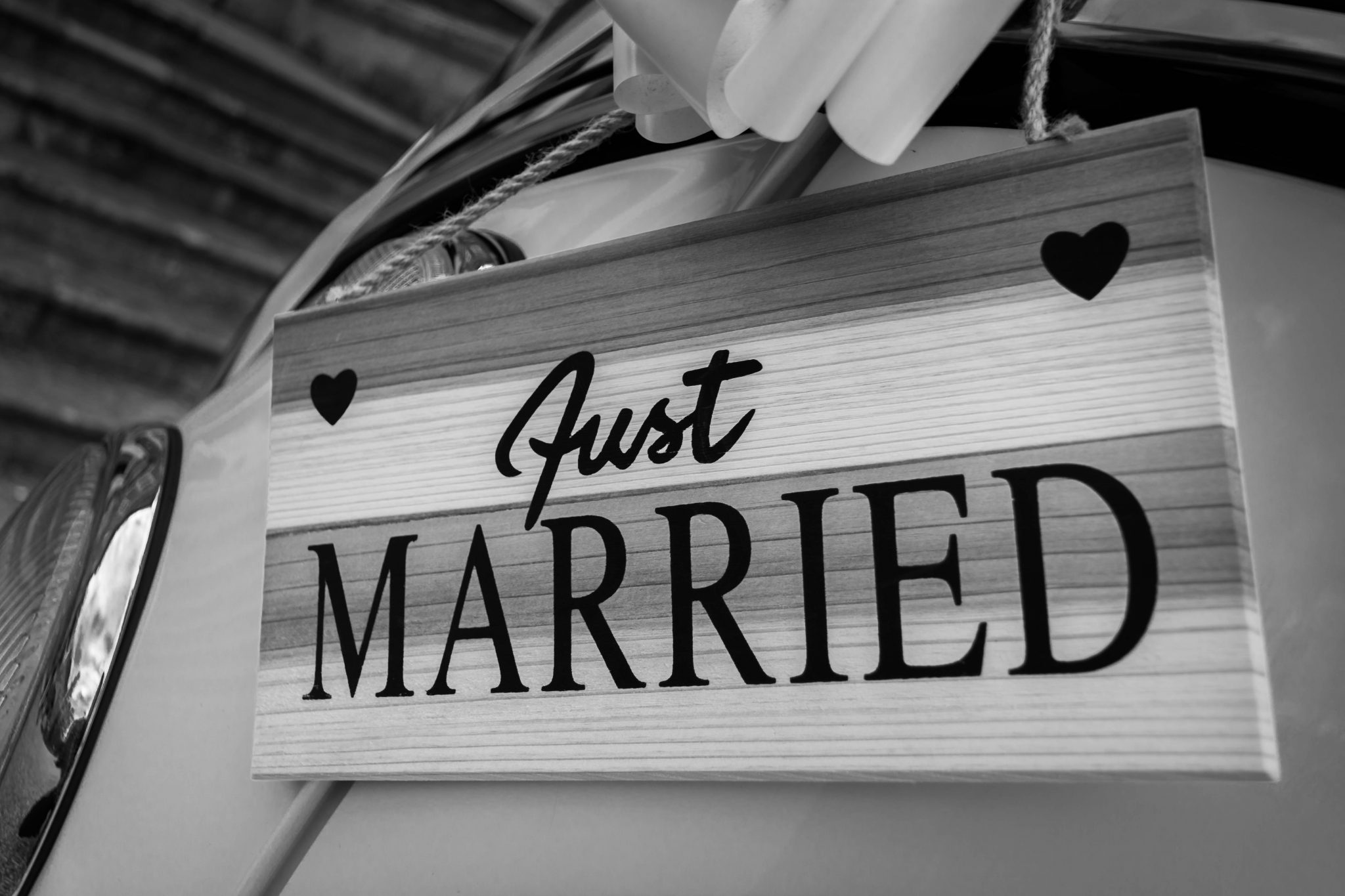 The Family Law Act R.S.O. 1990, Chapter F.3 (the “FLA”) governs the equalization of property upon separation and provides that the limitation period to bring a claim to equalize property is six (6) years from the date of separation or two (2) years from the date of divorce, whichever is earlier.  There is no limitation period for bringing a claim for spousal support under the FLA or Divorce Act.

In this particular case, the parties began cohabiting in 2004 and were married in 2005.  The parties signed a Marriage Contract, which was done from a template downloaded from the internet, in the days before their wedding.  The parties did not exchange financial disclosure before signing, nor did they obtain independent legal advice.  The Marriage Contract includes a waiver of spousal support and provides that the parties would be separate as to property with no equalization in the event of a separation.

The parties separated on August 13, 2012.  The husband consulted a lawyer, and the wife retained counsel as well.  The parties began negotiations, but these ended in 2013 when the husband suffered a mental health set-back.  The husband’s lawyer corresponded in 2015 to indicate that a court application was being prepared.  This never happened.  On August 24, 2017, five years after separation and within the limitation period under the FLA to bring a claim for equalization, the husband issued an Application seeking to set aside the Marriage Contract and making a claim for equalization and spousal support.  The wife filed an Answer, which was amended in January 2019, to argue that the husband’s Application was statute barred under the Limitations Act.

The court was asked to determine, on a summary judgment motion, whether or not the request to set aside the Marriage Contract was subject to section 4 of the Limitations Act, and, if so, has the husband brought his claim in time.

The court reviewed the definition of what constitutes a “claim” for the purposes of the Limitations Act.  The court found that the request to set aside the Marriage Contract is a “claim” for the purposes of the Act.  Accordingly, there is a two (2) year limitation period from the discovery of such claim within which a request to set aside a Marriage Contract must be brought.

The court went on to find that the clock began to run on October 17, 2012, when the husband acknowledged to the wife that the Marriage Contract was problematic and the wife continued to rely on it.  The court also dismissed the husband’s argument that the limitation period should be suspended as a result of his mental health issues as the court did not find satisfactory evidence was provided on this point.

This case is a must read for Family Law lawyers who are advising the client as to when they need to commence court proceedings to set aside a Marriage Contract.