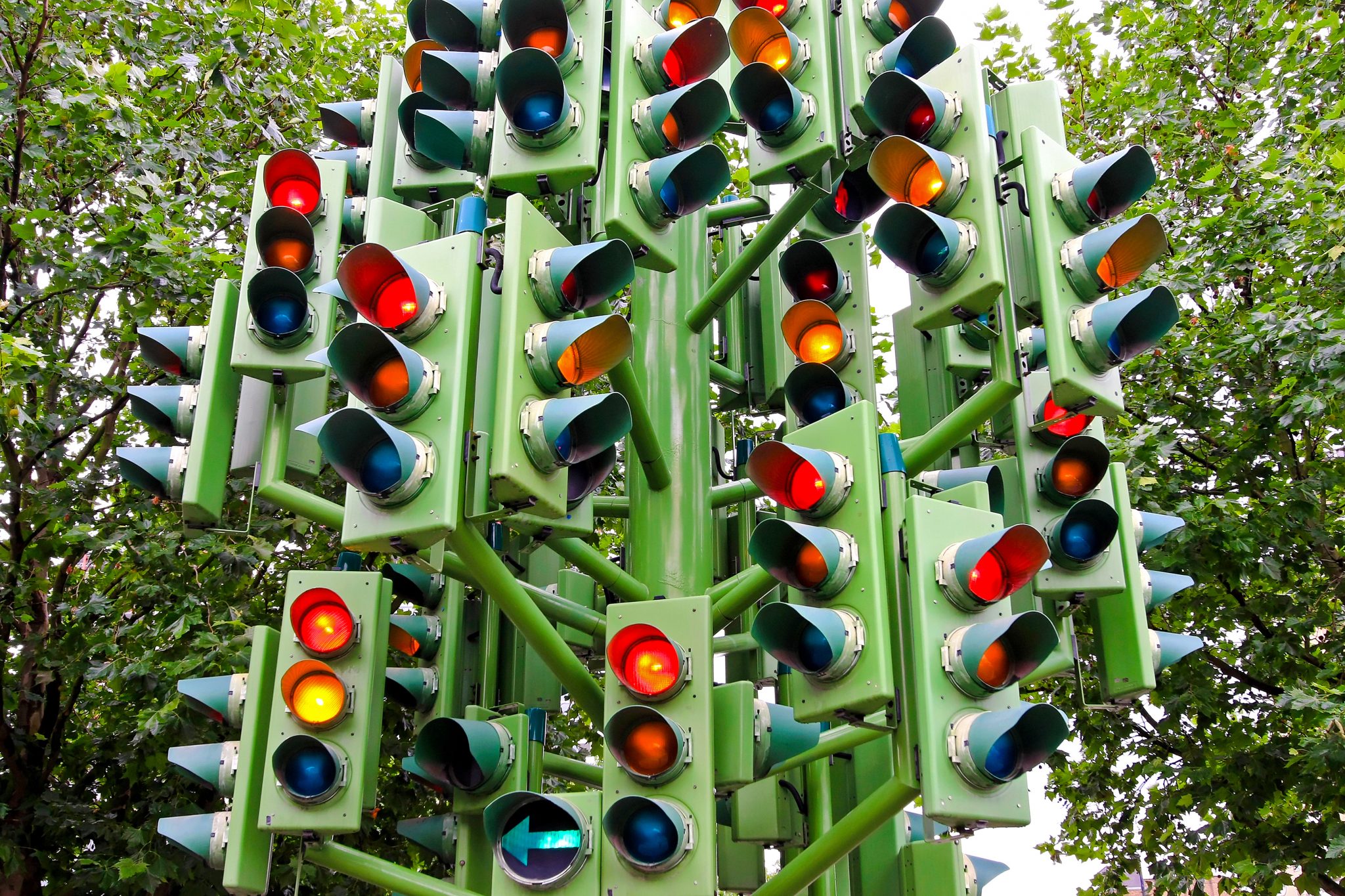 Who is at fault?

Who is responsible for the resulting collision? The law provides some guidance on the issue, but, as is often the case, the answer will depend on the facts of each case.

In most circumstances, the driver making the left hand turn will be found responsible for the collision. Under the Highway Traffic Act, a driver attempting a left hand turn must:

This raises the question: When is it unsafe to stop?  Not surprisingly, what one driver considers safe or unsafe is often not the same as another driver. As a result, a driver attempting to turn left should never assume that the straight-through driver will stop. It is this incorrect assumption that results in many collisions.

There are exceptions to the general rules summarized above. If it is shown that the straight-through driver was speeding, accelerated into the intersection, or could have stopped safely in response to the yellow light, then that driver will be assigned some portion of fault for the accident. Evidence from independent witnesses, police reports, and reports from professionals trained in accident reconstruction are usually required to establish liability on the straight-through driver.

What are the potential penalties for running a yellow light?

The penalties for running a yellow light can be significant: A fine of $150.00, three demerit points. Fines increase if the offence occurred in a designated “community safety zone”.  In addition, the driver’s automobile insurance rates may go up.

What are the potential penalties for making an unsafe left hand turn?

The penalties for making an improper left hand turn are also significant: A fine of $110.00, and two demerit points. Once again fines increase if the offence occurred in a designated “community safety zone”. The driver’s automobile insurance rates may go up.

Personal Injuries May Be Caused

In one sense fines, demerit points, and increased insurance premiums may be the least significant consequences of failing to drive safely in response to a yellow light. If a serious accident occurs the effects can be much more serious, leaving a driver, a passenger, or others with life-threatening or fatal injuries.

What to do if you are involved in a “left hand turn” collision.

If you are in a collision where one of the drivers was making a left hand turn, try to get names and numbers of any eyewitnesses. If you are not seriously injured, take pictures of the collision scene, including where the vehicles came to rest and where the debris from the vehicles is located. If the police issue you a ticket, contact a lawyer and discuss fighting it. A finding of guilty can seriously prejudice your claim for personal injuries.

Intersections are where most people are involved in motor vehicle accidents. Collisions can occur when the driver is proceeding straight through the intersection and the oncoming driver making a left turn on a yellow light both assume that they have the right of way. The safest approach if you are the straight-through driver is to assume that the turning driver is going to make the left turn and to be able to stop your vehicle if that happens. If you are the driver intending to make the left turn, exercise caution and satisfy yourself that the approaching driver is slowing down and will be able to stop.