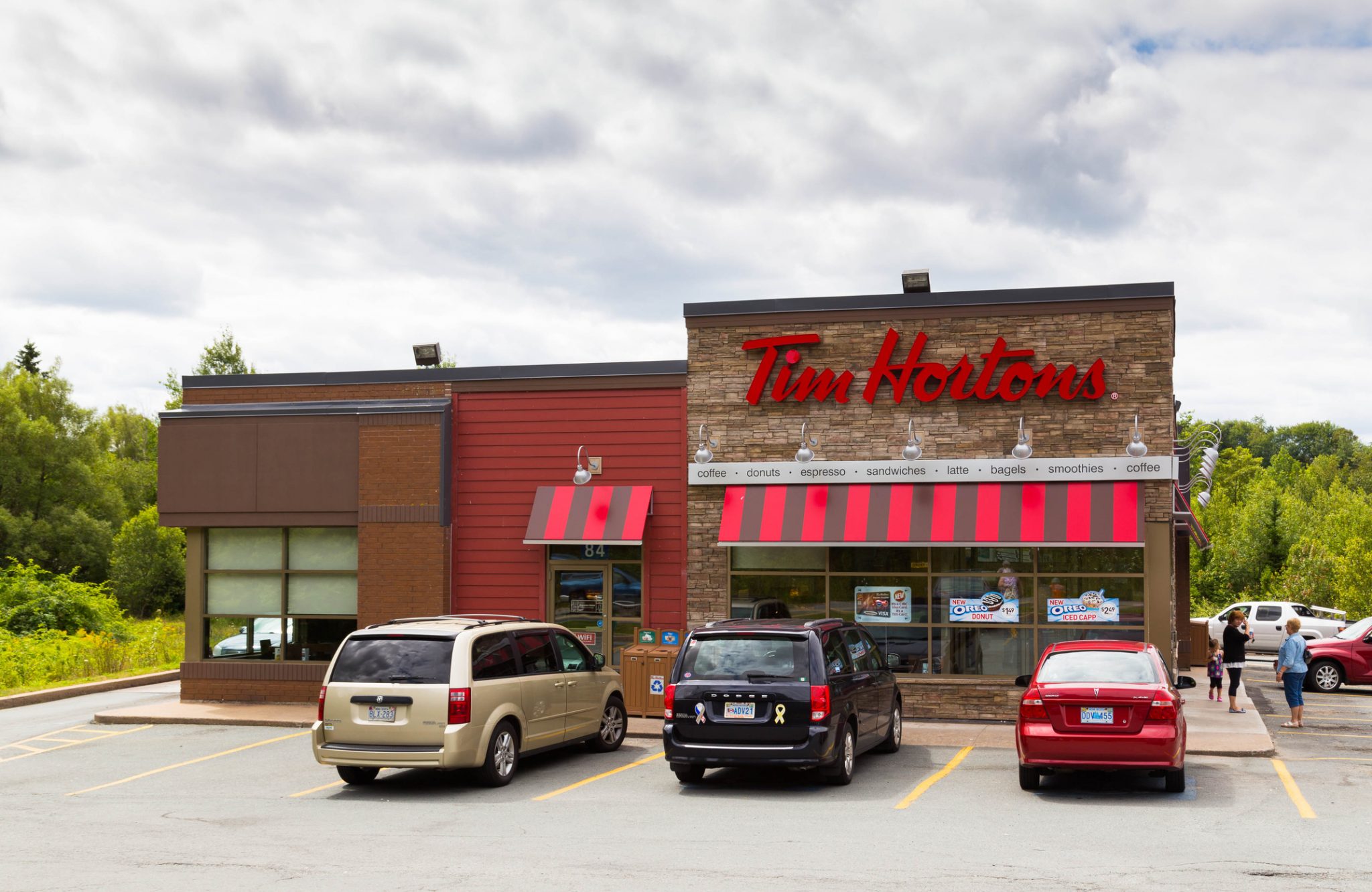 Like many Canadians, I go to Tim Hortons on a regular basis and was intrigued when they recently unveiled their new loyalty program. Free donuts and coffee for buying the same items I would have already bought? Sign me up! While customers were excited with getting free items, the owners of some stores were a little less enthused. As you may have seen in the Ottawa Citizen , Tim Hortons franchisees were concerned that the new program was actually hurting their revenues since the discounts (e.g. giving away free items) were not being offset by increased traffic and sales. While there are many benefits to being a franchisee, such as brand recognition and the expertise of those working in the head office, this situation illustrates one potential downside: the amount of control a franchisor has.

In franchise agreements, there are certain ongoing obligations that franchisees have to the franchisors in terms of how to operate the business. For example, the franchisor will often be able to dictate how the products are prepared, what suppliers can be used, and when a location needs to be updated with new signage. In addition to these restrictions, most franchisees will also be obligated to comply with certain marketing requirements set out by head office. This can include participating in certain promotions (such as buy one, get one free) or accepting certain coupons (e.g. 20% off your next purchase).

As indicated above, owning a franchise has numerous benefits. However, not having control over every aspect of the business can be frustrating for franchisees and is something to consider when deciding whether to be a franchise owner.

This blog post was written by Jason Peyman, a member of the Real Estate and Business Law teams.  He can be reached at 613-369-0376  or at jason.peyman@mannlawyers.com.