Married vs Unmarried: Not All Spouses Are Equal

Mann Lawyers > Married vs Unmarried: Not All Spouses Are Equal 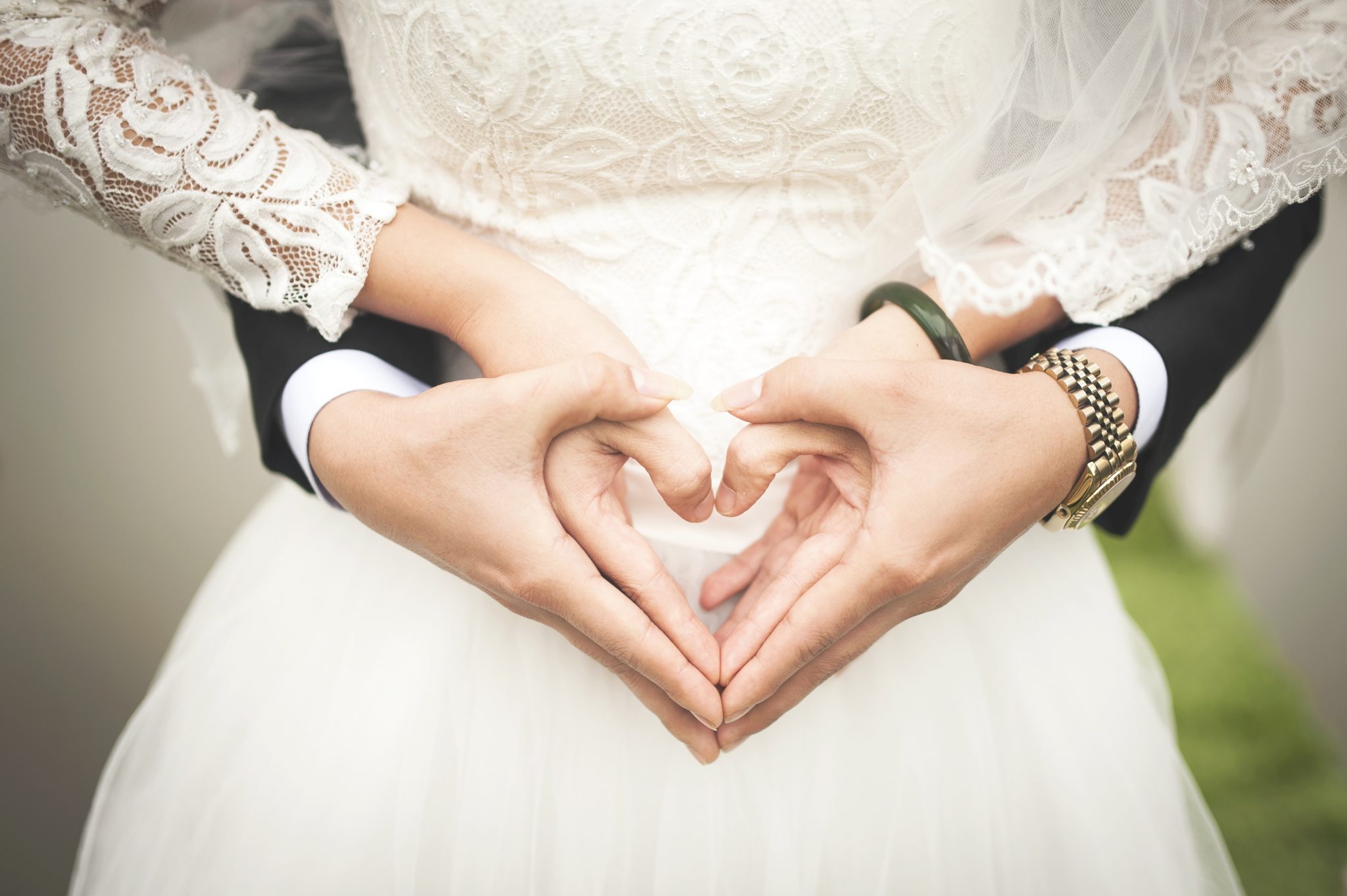 Married vs Unmarried: Not All Spouses Are Equal

The misconception that common law partners have the same rights and obligations as married couples is not uncommon. Despite the similarities between common law and married couples, the two relationship are not treated the same in Ontario for all family law purposes.

Misconception #1 “Common Law” After One Year of Cohabitating

No single definition of “Spouse”

The roots of the first misconception might be found in the various definitions of “spouse” under federal and provincial legislation. For example, pursuant to The Income Tax Act, you are considered to be in a common law relationship if you have, for example, cohabited in a conjugal relationship for at least 12 consecutive months or are the natural of adoptive parents of a child. This is solely for taxation purposes.

By comparison, the Ontario Family Law Act defines spouses, for the purposes of support obligations, as two persons who are married to each other or who are not married and 1) have cohabited continuously for a period of no less than three years, or 2) are in a relationship of some permanence and are the natural or adoptive parents of a child.

What does it mean?

Both the Ontario Family Law Act and the federal Divorce Act govern spousal support orders. Though the Divorce Act only applies to formerly married couples, the provincial legislation governs spousal support applications by common law spouses and married spouses who have not divorced.

As long as they qualify as spouses under the Ontario Family Law Act, common law spouses are legally entitled to make a claim for spousal support.

While married couples can automatically apply for spousal support under the Divorce Act or the Family Law Act, common law spouses can only claim it under the provincial legislation, if their relationship meets the threshold under the Ontario Family Law Act as set out above.

A related point to consider is the difficulties that might arise in determining whether or not a couple has cohabited for 3 years, and particularly when the partners have retained separate residences. Where the partners have a long-term commitment, offer each other financial and moral support and have demonstrated a marriage-like relationship from a social and societal perspective, they might be considered to cohabit even if they have separate residences.

This blog post was written by Kate Wright, with the assistance of Articling Student Oumnia El Fadl.  Kate is a member of the Family Law, Wills and Estates and Litigation teams.  She can be reached at 613-369-0383 or at kate.wright@mannlawyers.com.