Minority Shareholders Have Rights Too 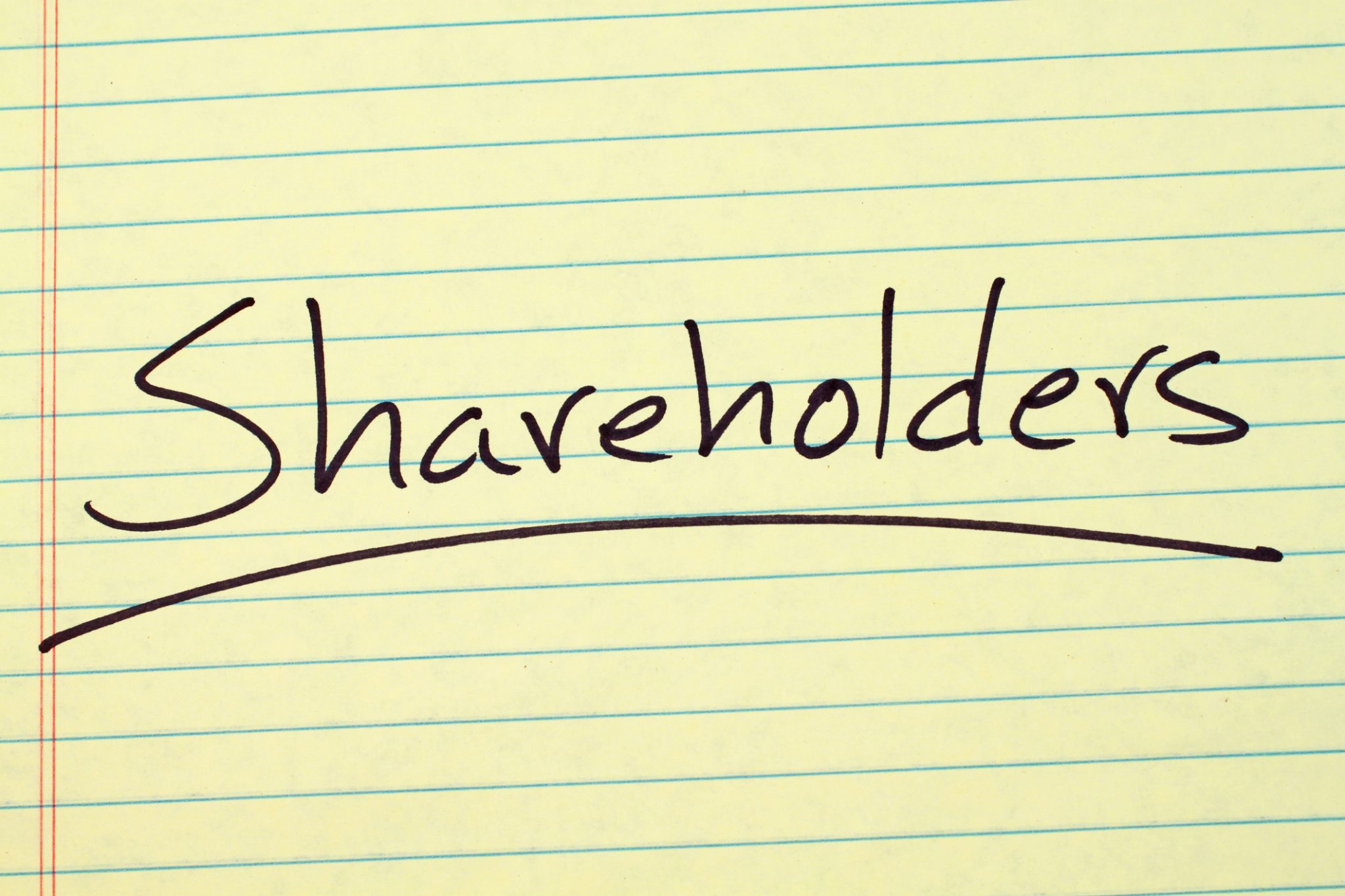 Minority Shareholders Have Rights Too

The oppression remedy allows a court to order anything it thinks fit to remedy unfairness, including (among a broad range of other options), a restraining order prohibiting the oppressive conduct, an order varying or setting aside a transaction or contract, an order compensating an aggrieved party, or an order requiring the corporation or any other person to buy an aggrieved party’s shares.

For example, where the board of directors of a corporation took steps to unfairly devalue the shares of a minority shareholder while preferring another shareholder (who was a director), a court used the oppression remedy to compensate the injured minority shareholder. The court found the director who benefited from the oppressive conduct to be personally liable for the improper conduct.

If you are a minority shareholder, and you feel that you are being treated unfairly by majority shareholders, the corporation, or its board and senior management, there are tools to assist in remedying the unfairness. The oppression remedy and derivative actions are just two examples, and they can put a big stick in the hands of minority shareholders.

Shauna Cant is a member of the Commercial Litigation team. She can be reached at 613-369-0359 or at shauna.cant@mannlawyers.com.