Must a Commercial Lease be in Writing?

Mann Lawyers > Must a Commercial Lease be in Writing? 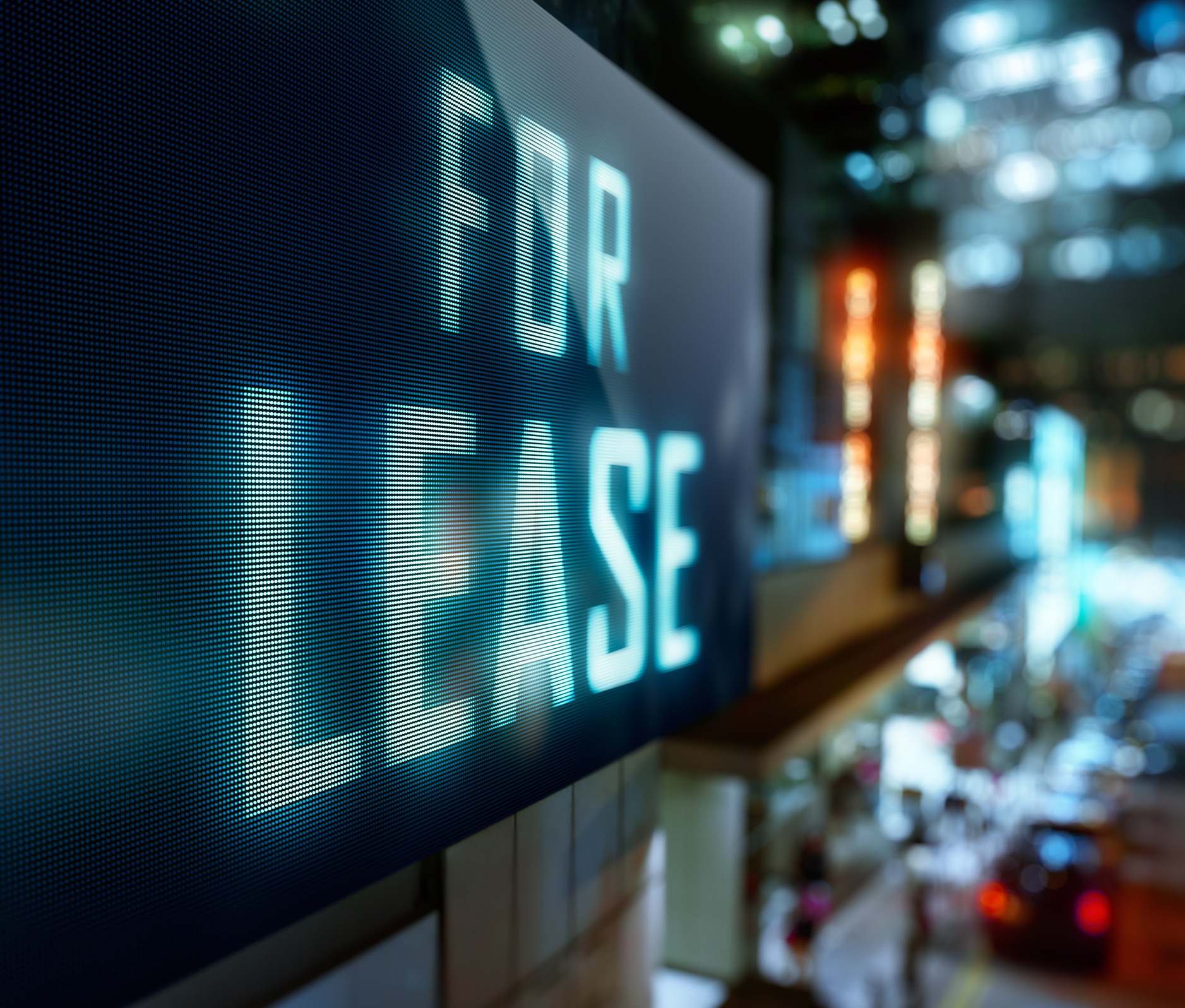 Must a Commercial Lease be in Writing?

While oral agreements, whereby the parties agree to benefit each other in some manner, are generally valid, there are circumstances where a written agreement must be in writing to be enforceable, and these include most, but not all, commercial leases.

In Ontario, the Statute of Frauds, R.S.O. 1990, c. S.19, requires that any lease for a term of more than three years, or any lease for a term of less than three years pursuant to which the annual rent payable is less than two-thirds of the annual rental value of the leased premises, must be in writing, signed by both the landlord and the tenant or their agents and lawfully authorized in writing. In other words, there is no requirement for a lease to be in writing if the term of the lease is no more than three years from the making of the lease and the rent payable by the tenant equals to at least two-thirds of the full rental value of the leased premises.

What happens if the landlord grants the tenant an option to extend or renew the lease?

Must an amendment to a lease be in writing?

The importance of a written commercial lease

Although a commercial lease is not always required to be in writing to be enforceable, it is highly recommended to put in writing the terms of a lease agreement in order to avoid misunderstandings, disagreements, and costly litigation later on.

If you require assistance with drafting or reviewing a commercial lease, we would be happy to assist you.