Mann Lawyers > No-Contest Clauses in Wills: When Are They Void? 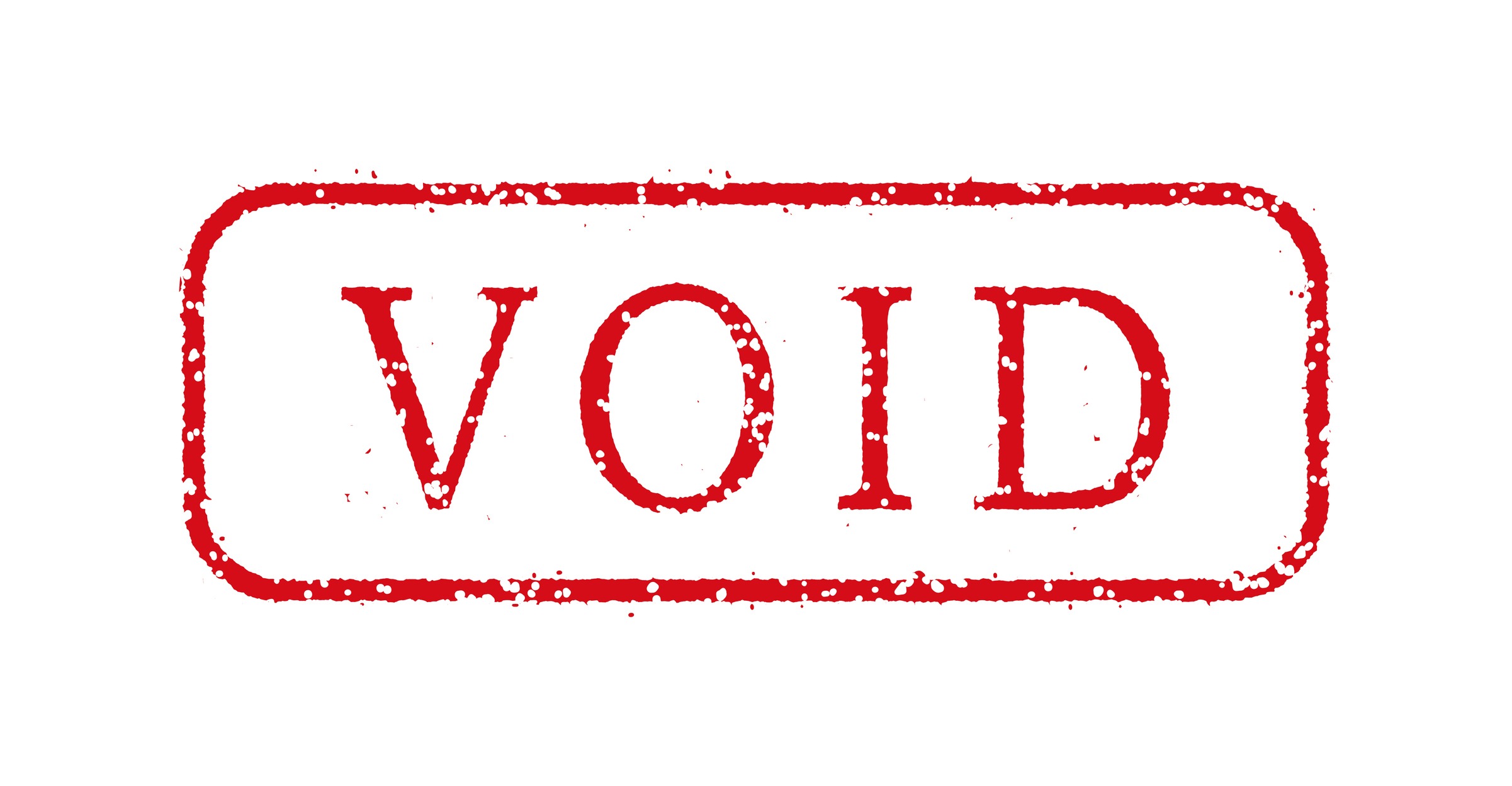 Disputes over a will after a testator has died can result in costly and time-consuming litigation.  Testators may anticipate this conflict and try to avoid it by including a no-contest clause in their will. These clauses seek to dissuade beneficiaries from litigating by stating that if a beneficiary challenges the will, they forfeit their entitlement to any distributions or gifts. Essentially, no-contest clauses make the beneficiary’s gift conditional on their acceptance of the will’s terms.

While testators are generally free to include no-contest clauses in their wills, some limitations apply that, if not observed, may result in the clause being void. If the clause is found to be void, it is struck from the will and the beneficiaries may dispute the will without the risk of losing their entitlement to any distributions or gifts.

The In Terrorem Doctrine

To avoid the in terrorem doctrine from voiding a no-contest clause, testators must designate substitute beneficiaries for any distribution or gift forfeited under the clause. This is known as a “gift over” and it ensures the threat is “real” by making provisions for any forfeited gifts. Potential substitute beneficiaries include named persons or the residue of the estate.

A recent example of a no-contest clause that was caught by the in terrorem doctrine can be found in the Ontario case of Budai v. Milton. In this case, the testator included the following clause in her will: “Should my beneficiary […] challenge this Will or my choice of Executrix in any way then she will be removed from the Will and not inherit anything.” The court held that this clause was void as it met all three requirements set out in Kent v. McKay, including that it lacked a gift over.

Even if a no-contest clause does not engage the in terrorem doctrine, it may nonetheless be void if it contravenes public policy. This can occur if the clause restricts the court’s jurisdiction in overseeing the administration of the estate or if it prevents beneficiaries from exercising legal rights with respect to the estate.

In Kent v. McKay, the will contained the following provision:

The British Columbia Supreme Court found that while this clause did not meet the requirements of the in terrorem doctrine, it was void for contravening public policy because it prohibited any litigation connected to the estate, including requests for maintenance and support by beneficiaries who may be entitled to such relief under provincial legislation.

This blog post was written by Caitlin Gallant, a member of the Estate Litigation  team.  She can be reached at 613-369-0372 or at caitlin.gallant@mannlawyers.com.