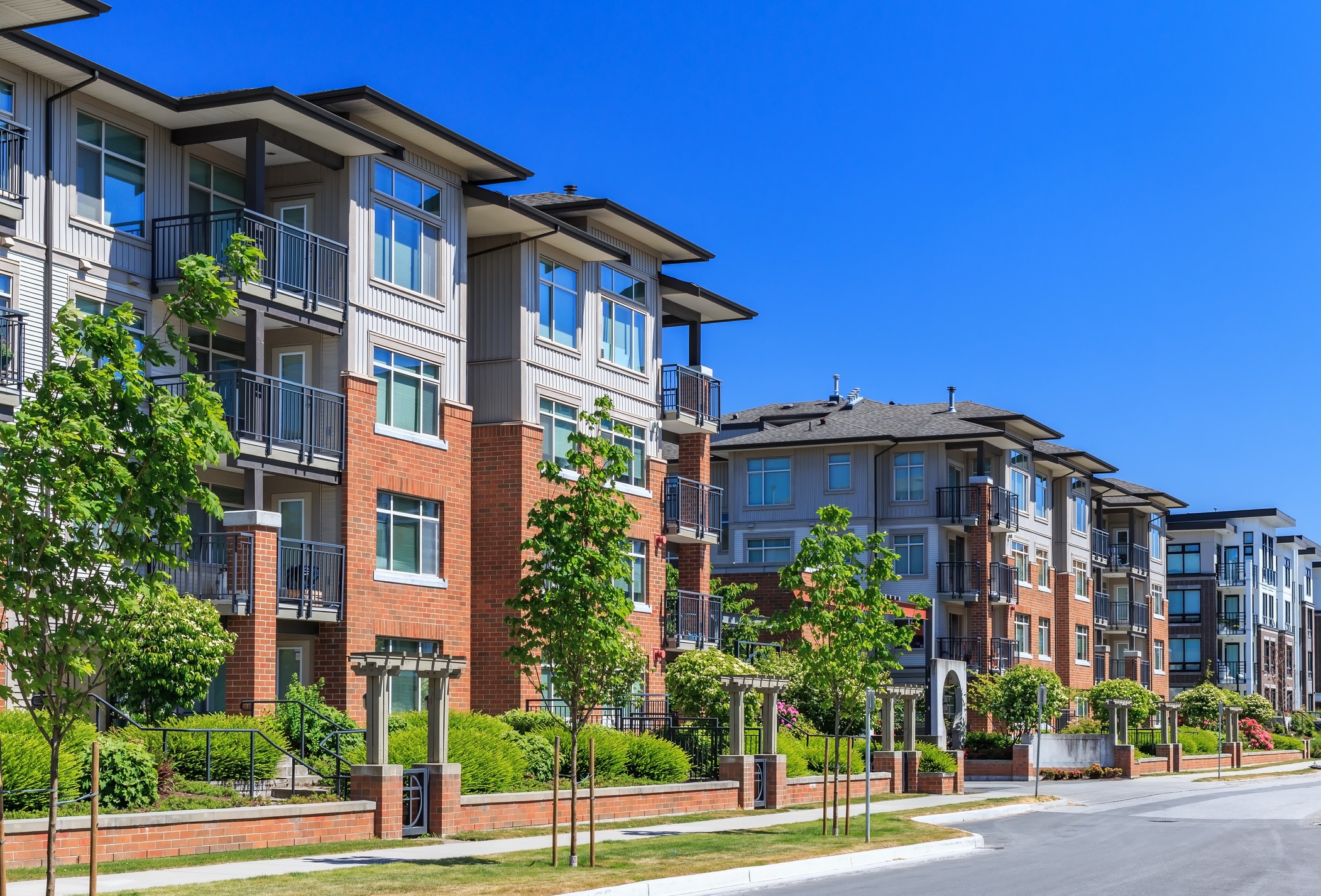 Changes to the Condominium Act, 1998 (Condo Act) have been pending for some time now, however, the wait seems to be over according to an announcement by the provincial government; some amendments to the Condo Act will come into force in a mere few months on January 1, 2022.

The most noteworthy amendments deal with (1) nuisances including annoyances and disruptions on condominium premises and (2) the expansion of the Condominium Authority Tribunal’s (CAT’s) jurisdiction to resolve disputes pertaining to these nuisances.

With regards to nuisances in the condo building, amendments to section 117 of the Condo will prohibit a person from:

1. causing, through an act or omission, conditions, or activities in a condominium (condo) likely to damage condo property or cause injury or illness to an individual; and

2. carrying on or permitting activities in a condo if they result (to an individual in a condo corporation) in the creation or continuation of:

a. Any unreasonable noise that is a nuisance, annoyance or disruption, or
b. Any other nuisances, annoyances or disruption prescribed in the regulation.

As for the expansion of the CAT’s jurisdiction, amendments to O. Reg. 179/17 under the Condo Act will allow the CAT to deal with certain disputes regarding:

i. Nuisances, annoyances or disruptions as set out under subsection 117(2) of the Condo Act and in O. Reg. 48/01 (the ‘prescribed’ nuisances referred to above);

ii. Provisions in a condo corporation’s governing documents (i.e., its by-laws, declaration or rules) that prohibit, restrict or otherwise govern, the activities described in subsection 117 of the Condo Act or in O. Reg. 48/01, or any other type of nuisance, annoyance or disruption to an individual in a condo corporation; and

iii. Provisions in a condo corporation’s governing documents that govern the indemnification of the corporation and/or owners, etc. in reference to the disputes in (ii).

It should be noted that the dangerous activities listed under section 117(1) (i.e. activities in a condo likely to damage condo property or cause injury or illness to an individual) have NOT been assigned as being under the CAT’s new and expanded purview. Accordingly, complainants of these matters will continue having to litigate before the courts.

While the CAT’s authority may be restricted concerning dangerous activities, one of its most recent decisions has expanded the CAT’s authority on another front. Namely, in Martis v Peel Condominium Corporation No 253 (Martis), the CAT held that it was within its jurisdiction to hear matters involving Human Rights issues when it heard a dispute regarding an emotional support animal.

The request for an accommodation is being made in the context of the Pet Rule and the [condo’s Emotional Support Animal (ESA)] Policy. I conclude that given the issues surrounding both the Pet Rule and the ESA Policy, this matter is properly within the jurisdiction of the CAT.

The decision in Martis signals a stride forward to expand the CAT’s jurisdiction beyond the amendments coming into force in January 2022. Many commentors welcome the expansion of this authority as it makes the CAT a more accessible, easy-to-engage-with platform for condo dispute resolution. And, to take it further, some critics of the amendments have called for an expansion of the CAT’s authority to deal with the recovery of legal costs and fees relating to the disputes heard.

Only time will tell how much further the CAT’s jurisdiction may expand. If Martis is any indication though, it seems further expansions to CAT powers could occur sooner rather than later.

This blog post was written by Daniella Sicoli-Zupo, a Partner in the Real Estate team, and Articling Student Sarah Antonious.