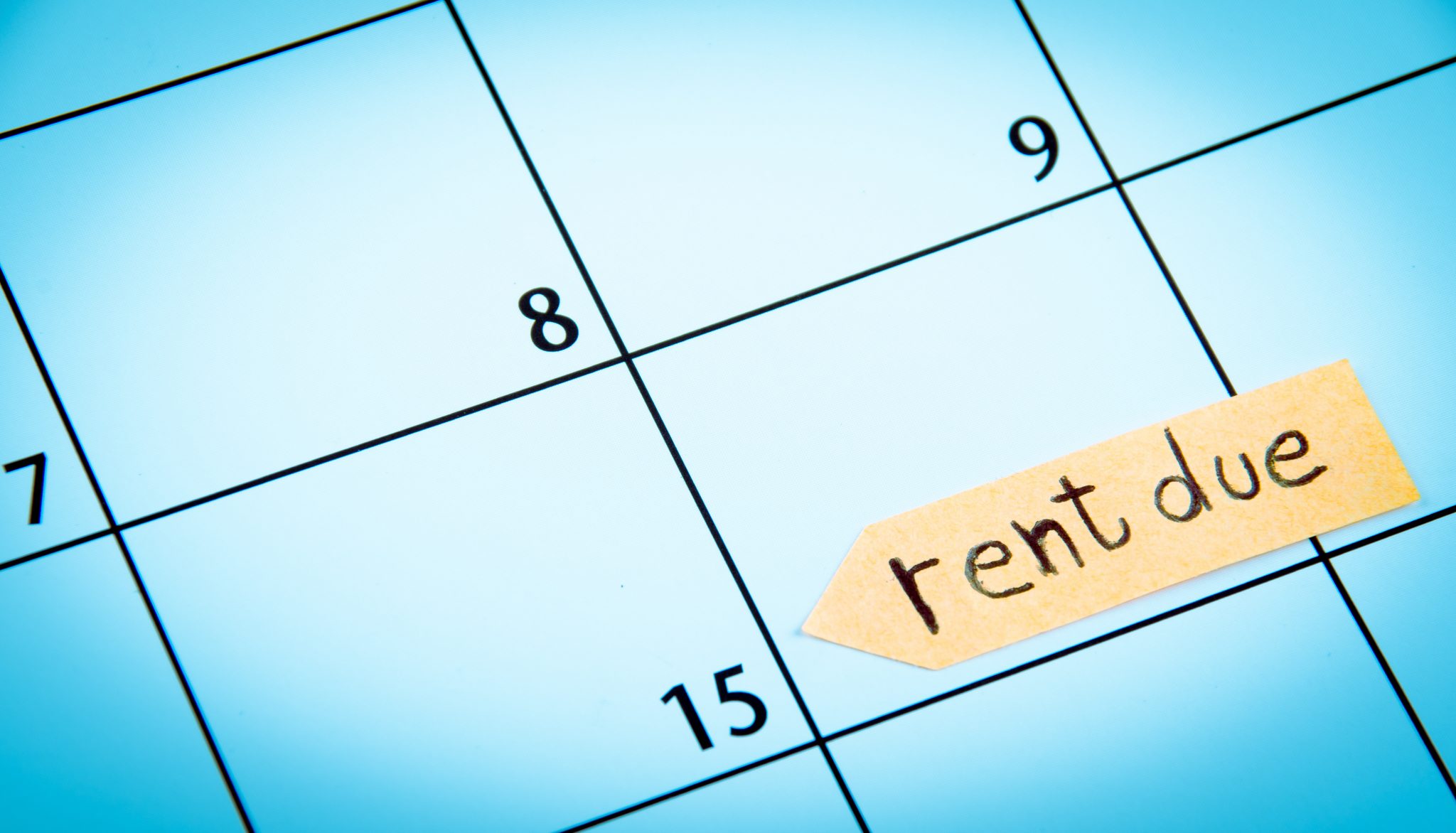 After separation, if one spouse remains living in a jointly owned property or matrimonial home for some period of time, while the other spouse pays rent elsewhere, should the occupying spouse pay some amount of money in rent to the one who has decamped?

The right to occupation rent may be grounded in section 24(c) of the Family Law Act for married spouses where the spouse remaining in the home has a court order for exclusive possession, or on the basis of the common law and the discretion of the court. The mere fact that one spouse remained in the property after separation does not guarantee success on this type of claim.

Facts and factors matter in occupation rent claims. The courts will look to the conduct of both spouses (including any failure to pay support), the duration of sole occupancy, the ability (or inability) of the non-occupying spouse to access his or her equity in the property, competing claims in the litigation, and amounts that the occupying spouse has paid towards the mortgage or other costs of the house.

Overall the court must examine whether it is reasonable and equitable to order occupation rent, given all the facts of a given case. It is the job of the non-occupying spouse to convince a court that occupation rent should be ordered.

The case law in this area confirms that even if occupation rent is ordered, the quantum may be far less than 50% of fair market rent for a variety of reasons, including the separation itself taking the occupying spouse by surprise (see: Erb v. Erb, [2003] O.J. No. 1527, at paragraphs 71 – 78).

Whatever stage of a separation one is at, this issue should be given due consideration, ideally within the wider context of the shared responsibility for ongoing expenses from the date of separation until a final settlement or trial.