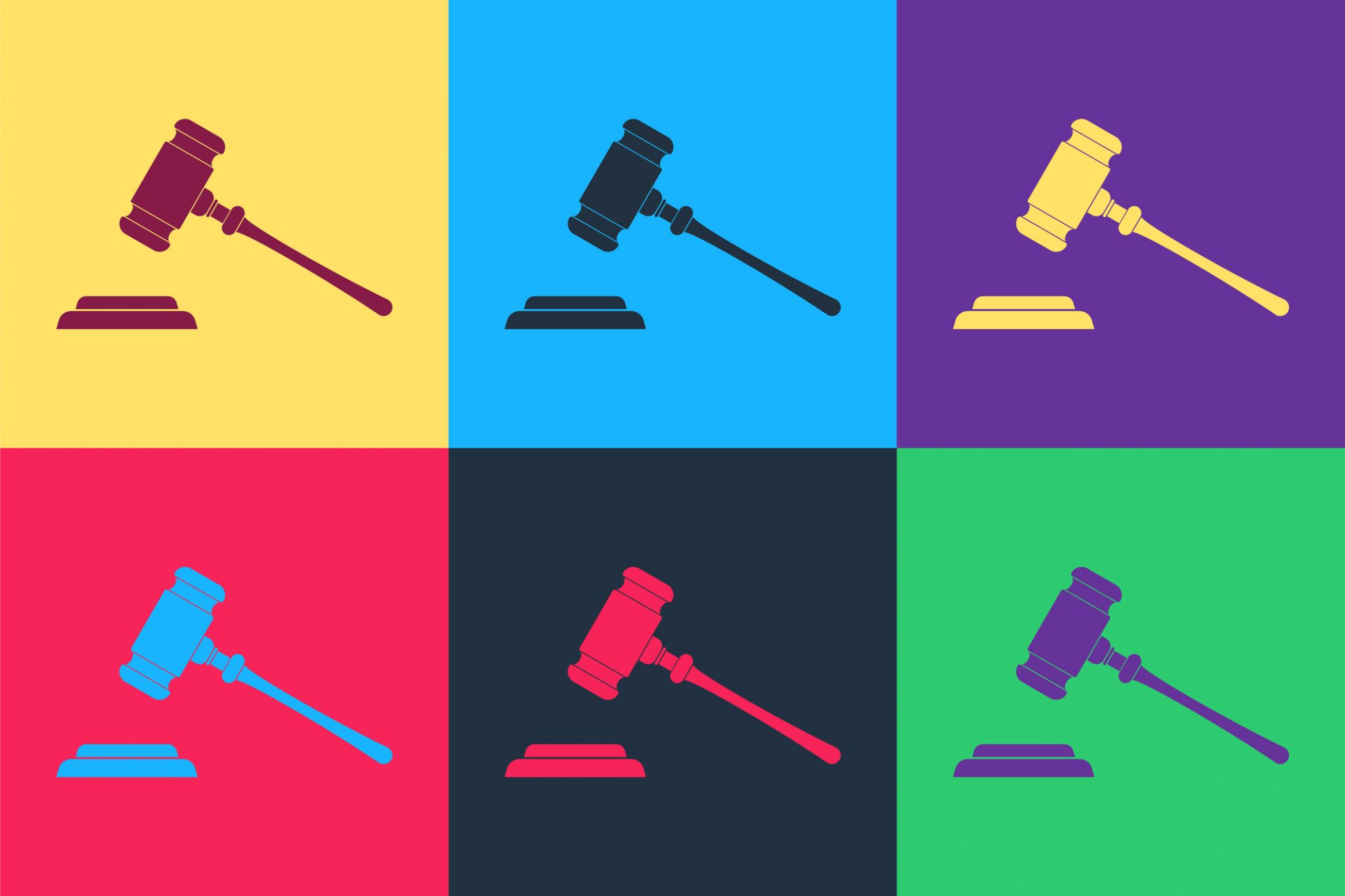 Significant changes to Ontario’s Construction Act were made in 2019, and many of them had the goal of preventing delays in construction projects. Because of the typical “tiered” structure in construction projects (with layers of participants, descending from the owner to the general contractor to contractors and subcontractors), relatively minor disputes at one level have the potential to disrupt an entire project, with a significant impact on all of the participants.

To reduce this risk, the Construction Act was amended to include an adjudication system to address interim disputes between participants without disrupting or delaying a project. This approach was modeled off of one first introduced in the UK. The interim adjudication process is essentially a streamlined version of arbitration, the crucial difference being that the determination of the interim adjudicator will not be permanently binding on the parties.

The purpose of the adjudication process is to achieve an interim solution to allow work on the project to continue. Unlike the main construction lien regime, adjudication is to be utilized while a contract is still underway, not after it is concluded. Any party dissatisfied with an adjudicator’s determination can later bring a court action or application, or pursue a full arbitration, to address the same issue. The determination of the interim adjudicator will not necessarily have any bearing on the outcome of that later process.

The types of issues that can be addressed by an interim adjudicator include: the value of services or materials; payments under contracts or change orders; amounts retained as set-offs by trustees or as lien set-offs; payment or non-payment of holdbacks; and any other matter which the parties agree to adjudicate. To commence an adjudication, one party can give someone they have contracted with a written notice setting out:

In the course of making a determination, an adjudicator is empowered to: make directions respecting the conduct of the adjudication; take the initiative in ascertaining relevant facts and law; draw inferences based on the parties’ conduct; conduct an onsite inspection; and to attain the assistance of other experts. Usually, the parties will share the expense of the adjudicator, but the adjudicator can order costs against one party if they acted in a way that was frivolous, vexatious, or an abuse of process. An adjudicator’s determination becomes enforceable by way of an Application to the court for an Order enforcing the determination.

The interim regime gives significant discretion to adjudicators, as well as broad powers. The whole purpose of the regime is to have someone who can quickly and decisively address a dispute so that the construction project can continue without being delayed – with the caveat that an adjudicator’s determination truly is “interim”, and the same issue is wholly subject to being re-litigated at a later date.

While it is not necessary for parties to an interim dispute before an adjudicator to be represented by counsel, such parties can still benefit from legal advice while navigating the interim adjudication process.