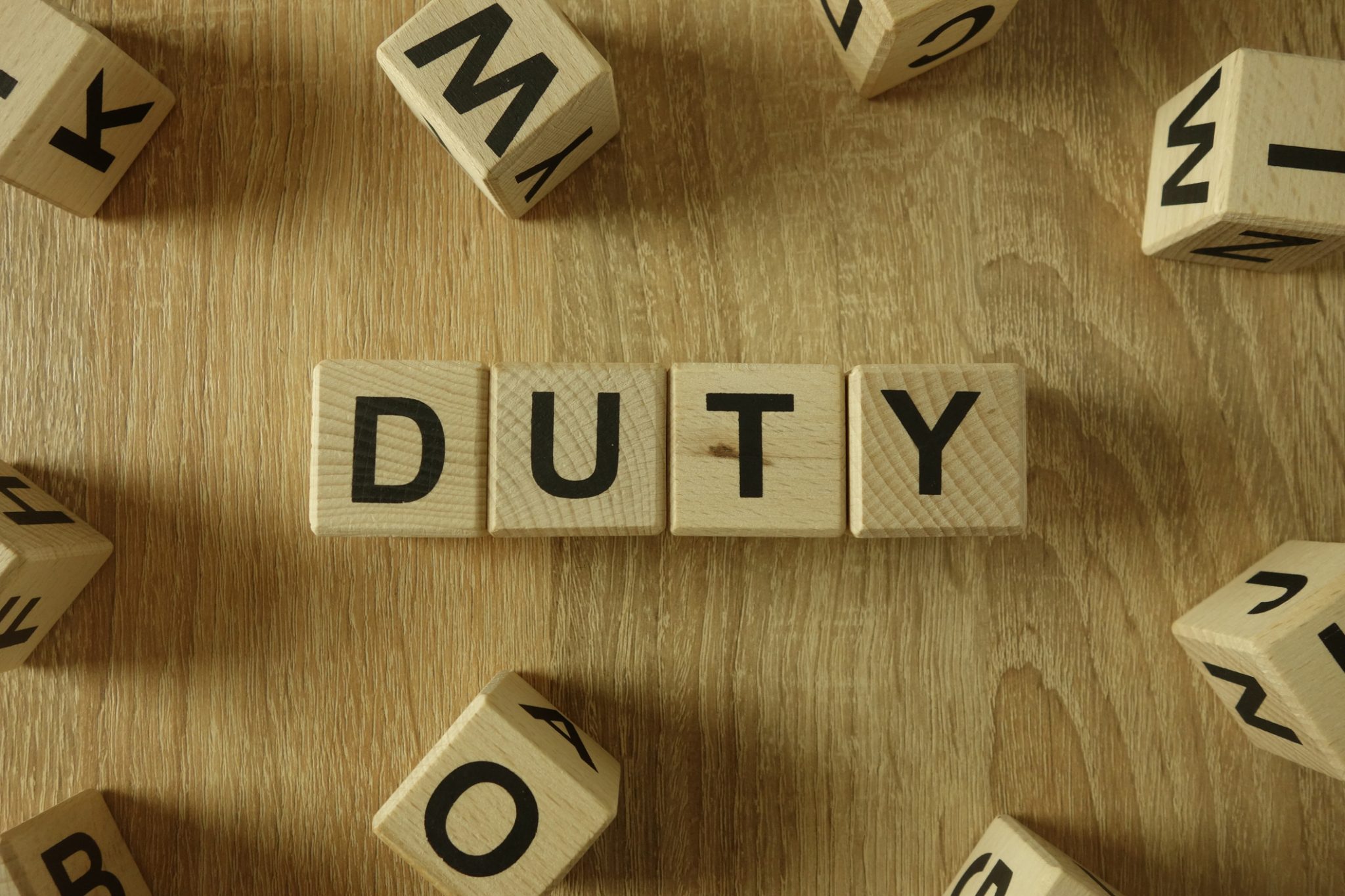 Toller Cranston, five time Canadian champion figure skater, two time Olympian and Olympic and World medalist, recipient of numerous awards and distinctions, a prolific and world renowned artist, died suddenly and intestate in Mexico on January 24th, 2015, leaving a complex estate valued at over $6,000,000 including real estate, 400 original paintings valued at $3,863,907, and approximately 18,000 items including furniture, art, crafts, ceramics, statues of Mexican Saints and household items.  A written will prepared prior to his death, was deemed invalid by Mexican authorities because his beneficiary had predeceased him by two years.

Almost immediately following his death, controversy developed as to the administration of his estate and appears never to have abated.  The eventual trustee, in the course of her ongoing activities which included defence of an application to remove her (after an agreement to support her appointment), brought an interim application to pass her accounts for the period from January 23rd, 2015 until April 30th, 2018. The application was heard in Ottawa applying Ontario law before Justice Robert Smith of the OSCJ whose reasons were recently released following 14 days of trial.

The objectors argued that the trustee incurred some expenses which did not provide any benefit to the estate and that she should be ordered to repay the estate for such expenses and for any expenses where she failed to provide a receipt. In other words, and as highlighted by the court, the objectors argued that the standard of care in these circumstances is perfection: no argument was presented that the accounts filed by the trustee were not accurate.  Rather, the argument was that in every instance where a receipt was not provided supporting an expense incurred by the trustee, the court should overrule that expense and require repayment by the trustee to the estate.

This argument was emphatically rejected by the court.

Rule 74.17 (1) of the Rules of Civil Procedure, R.R.O. 1990, Reg. 194 provides that “estate trustees shall keep accurate records of the assets and transactions in the estate …” and lists in considerable detail the records and information that shall be included and filed with the court in a passing of accounts.  Notwithstanding this detailed listing, there is no definition of what “accurate records” means, and therefore, no rule based standard as to what will comply and what will not.

There is no apparent stipulation in equity or common law that performance of an act or obligation must be “perfect”.  Nor does any statute effecting trustees provide to that effect. Nonetheless, the objectors submitted that a higher standard, namely one of perfection, is required for an individual acting as an estate trustee.

In the instant case the estate trustee provided an accurate record of all receipts and disbursements, provided detailed explanations under oath explaining the reasons for each expense, and produced copious records to justify and corroborate the amount of each expense charged to the estate.

Relying on the approach in Laird v. Mulholland, [1998] OJ No. 855, this was attractive to Justice Smith because

“while the estate trustee’s accounting was not perfect, she has accounted for all capital receipts and all expenses accurately in the unique circumstances of this estate, she has explained the reason for each expense under oath, she has provided corroborating evidence for almost all expenses, and I find that she acted honestly, in good faith, and reasonably throughout her administration. As a result, I find that she has met the required standard of care of a person of ordinary prudence using common sense in the complicated circumstances of this estate”.

In the end, “ordinary prudence and diligence was all that was required”.  A trustee does not need to be “perfect.”