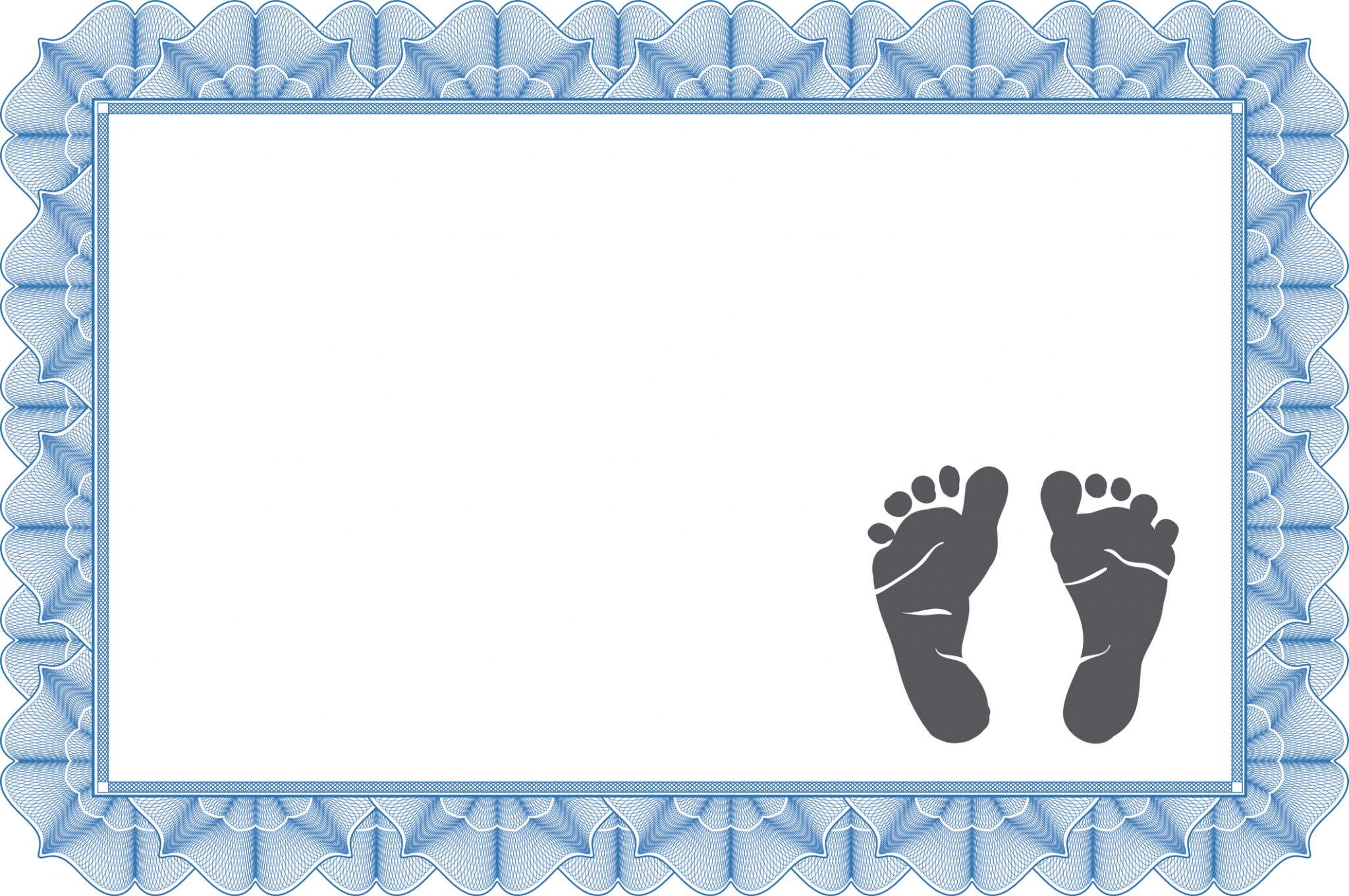 A recent case in British Columbia involved a third person seeking an order permitting her to be added to a child’s birth certificate.

In both BC and Ontario there are provisions in the legislation governing parentage that permit more than two parents to be named on a child’s birth certificate, but the situations in which that is possible are relatively narrowly defined in legislation.

Ontario’s legislative regime changed on January 1, 2017, and the new provisions of the Children’s Law Reform Act permit up to 4 people to be named on a child’s birth certificate. This can be done without the involvement of the court, if the parties meet all the requirements of the Act, which includes a written agreement entered into prior to the child’s conception.

The relationship of a parent and child cannot be broken, and carries not only some social meaning but substantial legal consequences including in the areas of family law (child support obligations and decision making responsibility, for example), and estate planning. Parentage is described by the court in this case as a “lifelong immutable declaration of status, and the rights and responsibilities that come along with that status.”

One situation where a child may have three parents is where a same-sex female couple uses a known donor to conceive a child, and the parties all agree that the three of them will each be parents to the child. The known donor in many cases does not cohabit with the female parents. The method of the child’s conception may or may not be “artificial” and may or may not involve the services of a fertility clinic or any medical intervention at all. This recent decision from BC involved a polyamorous family, where two women and one man live together in a relationship and all intended to conceive and raise a child together. The parties have lived together since 2017, and each of them has a relationship with the other two, all considered equal.

In the BC Birth Registration case, Justice Wilkinson of the BC Supreme Court found that the existing regime in BC left a gap in the law. The law did not contemplate polyamorous families.

Had this been a case where the two female partners were a couple, and the male partner a known sperm donor, the law might have permitted them to enter into a contract in which they agree to be three equal parents to the child. However because the child was conceived via sexual intercourse rather than artificial reproduction, there was no such option for these parties.

The court has an inherent jurisdiction to make decisions that are in the best interests of children, to act or make decisions for the protection of those who cannot care for themselves (such as children). In this case Justice Wilkinson found that the law left a gap, the result of which was not in the child’s best interests. All three parents were to be named on the child’s birth certificate.

Across the country the courts have been wrestling with non-traditional family make-ups and how to accommodate those. In each province parentage is governed by the provincial laws around parentage, and so there are likely to be variations in how court decisions in each province decide these interesting cases.