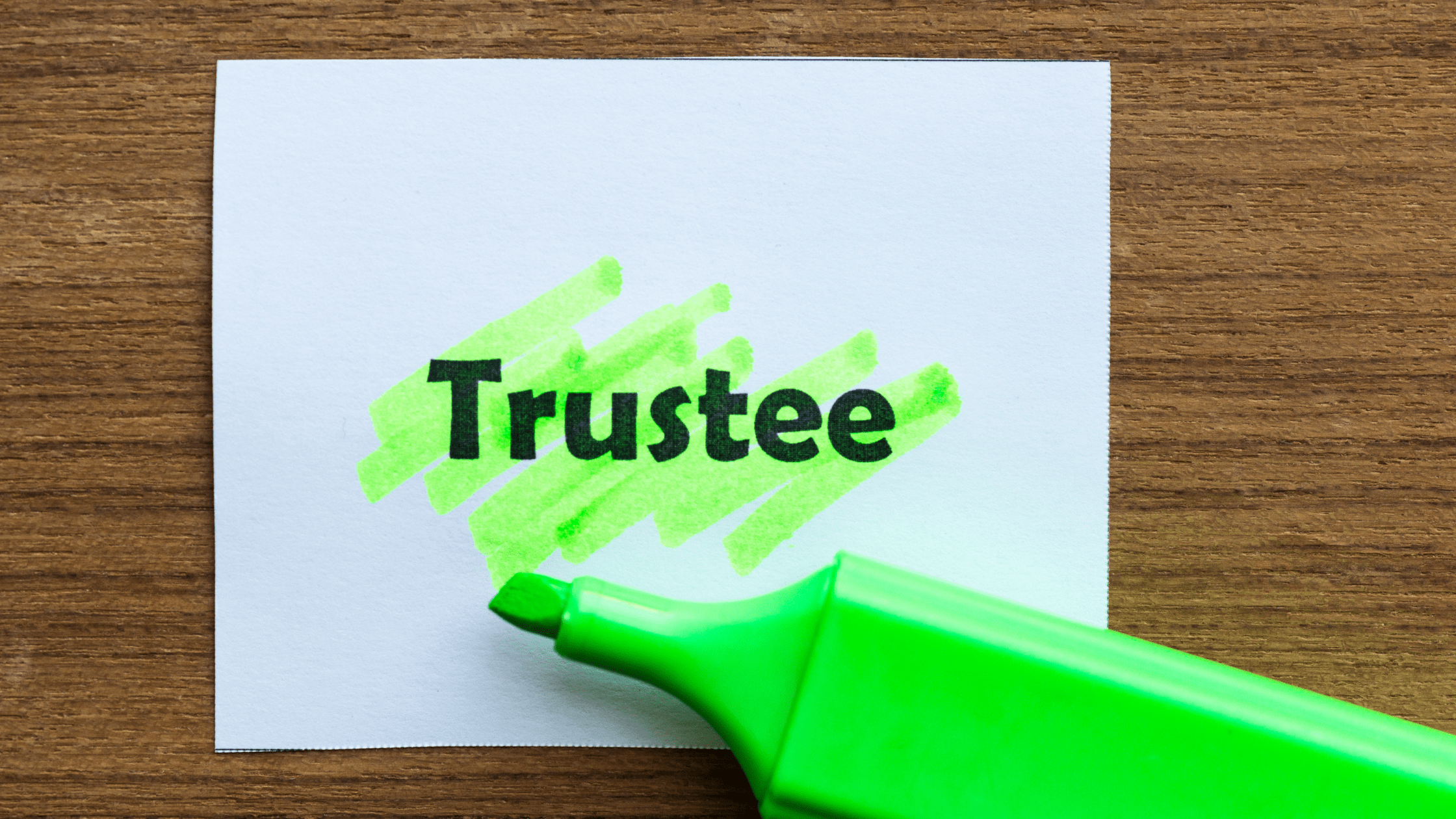 A recent decision by Justice Corthorn provides a detailed and useful overview of the case law regarding the removal of Trustees.  In the decision of Clayton v. Clayton et al. the Applicant, Daniel Clayton (“Dan”), sought the removal of the Trustees of a Family Trust and a Spousal Trust, which were created from the estate of the family patriarch, Gerald Clayton.  The appointed Trustees were the deceased’s wife and the Applicant’s mother, Shirley Clayton (“Shirley”), and the Applicant’s sisters, Karen Davies (“Karen”) and Patricia Lewington (“Patricia”).

Briefly, the facts of the case are that Gerald died in 2002 and was survived by his wife Shirley and his three kids, Dan, Karen, and Patricia.  At the time of the Application, Shirley was 92 years of age.  The value of Gerald’s estate was over $8,230,000 (“the Estate”), which was distributed pursuant to Primary and Secondary Wills in which a Family Trust and a Spousal Trust were created.  The Trustees allocated $6,493,546 to the Family Trust. Upon Shirley’s death, the Spousal Trust is to be collapsed and the undistributed income and capital remaining in it will be added to the Family Trust; thereafter, the Estate is to be distributed equally among Dan, Karen, and Patricia – if they are still living at the time of Shirley’s death. In the event that any one of Dan, Karen, or Patricia predeceases Shirley, then that individual’s share of the Estate is to be distributed to their children and, where applicable, their spouse as addressed in detail in the Primary Will.

In his Application, Dan sought to have his mother and sisters removed as Trustees and to have them replaced with BMO.  The reasons that Dan sought the removal of the Trustees are outlined in paragraph nine (9) of the decisions and are as follows:

a) The Trustees failed both to maintain adequate records and to provide an accounting of their management of the Estate when asked to do so by Dan;

b) The Trustees acted in bad faith by the manner in which they attempted to address the passing of their accounts for the ten-year period from 2004 to 2014;

c) The Trustees acted outside the scope of their authority in 2015 by attempting to dictate the terms of Dan’s will and to obtain Dan’s agreement to the Trustees having free rein over the management of the Trusts;

d) Karen and Patricia were negligent by reason of their failure to address the impact of the decline in Shirley’s cognitive function upon Shirley’s ability to fulfil her role as a trustee. Although Shirley is one of three trustees, the Trusts require that Shirley be one of two trustees by whom any decision is made;

e) The Trustees made unsecured and undocumented loans or advances from the Family Trust, totalling in excess of $3,000,000, to Karen, Patricia, and their respective adult children (“the Loans”); and

f) There has been and remains such a degree of hostility between the Trustees and Dan that it will, in the future, be impossible for the Trustees to fulfil their duties and treat Dan fairly.

Factors Governing the Court’s Decision to Remove a Trustee

The Court referred to the list of non-exhaustive factors that the court should consider on an application to remove a Trustee, as set out in Virk v. Brar Estate, 2014 ONSC 4611, 1 E.T.R. (4th) 241 (“Virk”).  Those factors, set out below, make it clear that the threshold to remove a Trustee is a fairly high one to meet:

a) The court will not lightly interfere with the testator’s choice of estate trustee;

b) There must be a “clear necessity” to interfere with the discretion of the testator;

c) Removal of an estate trustee should only occur in the clearest of evidence that there is no other course to follow;

d) The court’s main guide is the welfare of the beneficiaries;

e) It must be shown that the non-removal of the trustee will prevent the proper execution of the trust; and

f) The removal of an estate trustee is not intended to punish for past misconducts; rather, it is only justified if past misconduct is likely to continue and the estate assets and interests of the beneficiaries must be protected.

Circumstances in Which the Court will Intervene

While the court acknowledged that the issue of how much control the court can and should exercise over Trustees who have absolute and/or unfettered discretion is a difficult one, in paragraph 58 of its decision, the court pointed to three circumstances in which it will intervene:

The court found that Trustees engaged in “unreasonable conduct and acted in a manner in which no honest or fair-dealing trustee would act” and ordered them removed.  In addition, the court also held that based on the factors in Virk alone the Trustees should be removed.  The friction in the relationship between Dan and the Trustees was such that the proper execution of the Trusts would be at risk if the Trustees were not removed.

In finding that the Trustees should be removed, the court took issue with, among other concerns, the following conduct by the Trustees:

Concluding that the Trustees had acted unreasonably, the court also found that there was no exculpatory language found in the Wills that excused the Trustees from duties regarding the management of the Trust assets.

This case serves as a reminder to Trustees of their key duties as fiduciaries, including the duty to comply with the terms of the trust. It also demonstrates the need to adhere to duties to care, act with an even hand, and  communicate to the beneficiaries.  As stated by Justice Corthorn in paragraph 57, “conferring a trustee with absolute discretion does not, without something more, eliminate the trustee’s common law duties.”  Those acting as Trustees would be wise to seek out advice early on and ensure that they understand the nature of their role as well as their obligations.