Mann Lawyers > Resulting Trust: an Example of the Impact of Evidentiary Burdens and Legal Presumptions 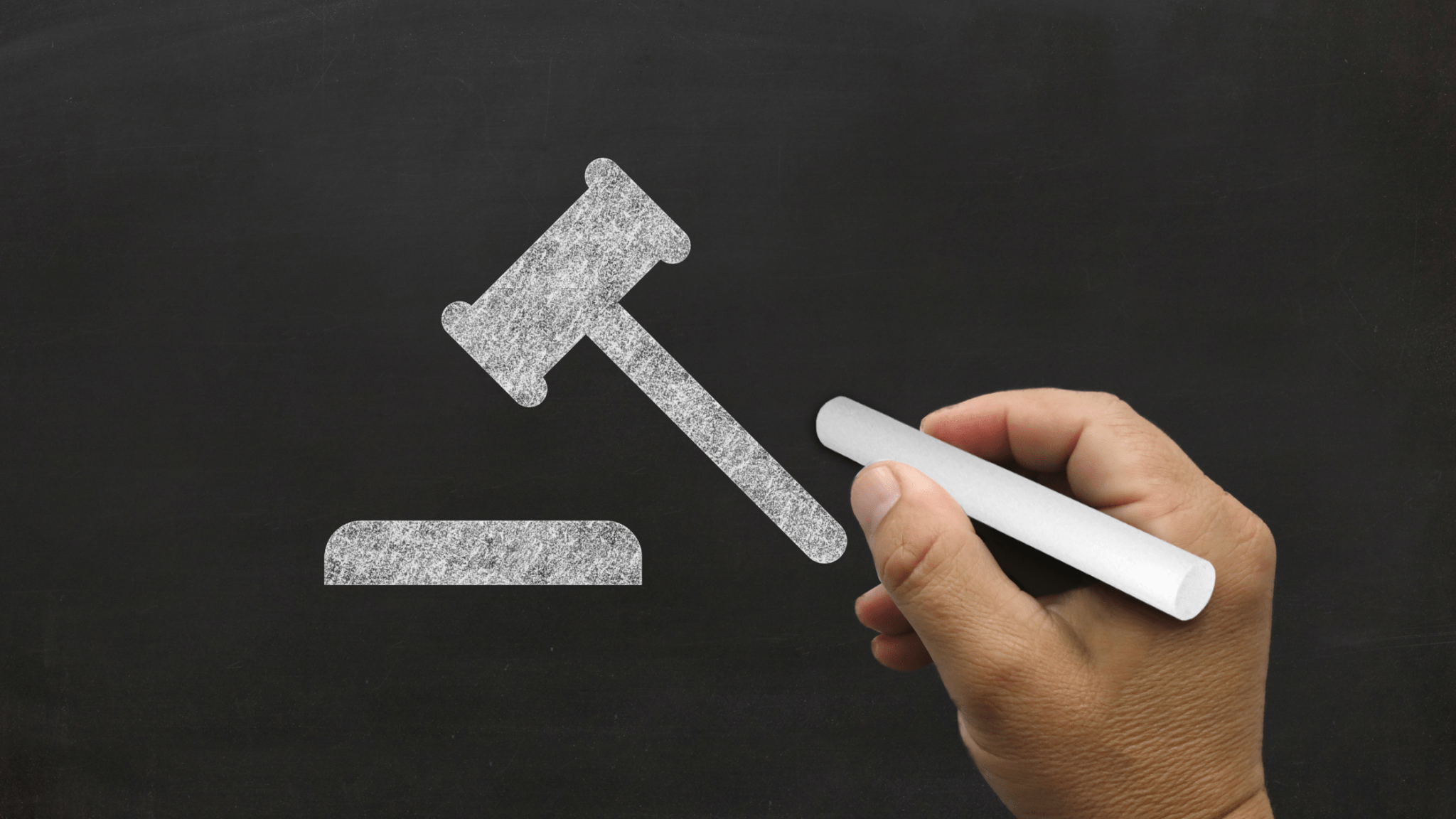 In a recent decision from the Ontario Superior Court of Justice, The Estate of Pandke v. Lauzon et al.  Justice Gordon considers the presumption of resulting trust and the necessity for corroborating hearsay evidence in estate matters.

Carol Pandke had a son Steven, and a daughter-in-law Marnee. She wrote a cheque for $35,000 to Marnee, and a cheque for $90,000 to her son Steven. Carol had been diagnosed with cancer, and on her discharge from the hospital went to stay with Steven and Marnee. The $35,000 cheque that Carol wrote to Marnee said “for rent” on the re: line. The $90,000 cheque that Carol wrote to Steven said “medical expenses.” A few weeks later, she died.

Carol’s husband William was the residual beneficiary of her estate, meaning he stood to inherit whatever was left over after payment of taxes, debts, and specific bequests. The cheques written to Steven and Marnee represented most of Carol’s liquid assets, and William argued that those amounts should be part of Carol’s estate.

William brought an Application seeking an order compelling Marnee and Steven to return the funds they had received to the estate, on the grounds that the cheques were not proper gifts, that Carol lacked capacity, and that she was subject to undue influence from Steven and Marnee.

William died after commencing the litigation, and the Application he had brought was continued by his estate.

Justice Gordon considered the state of the law of resulting trusts and the requirement for corroborating evidence in the decision.

A child seeking to prove that such a transfer was a gift must establish that the parent intended to make the gift at the time, that the gift was accepted by the child, and that there was an act of delivery or transfer of the gift.

The second legal issue involves s. 13 of the Evidence Act which in this case requires Marnee and Steven to adduce admissible corroborating evidence. In other words, if Marnee and Steven are to be successful in arguing that Carol gifted the money to them, they require more than their evidence alone.

Marnee’s evidence was that Carol gave her a cheque and told her to pay off a truck loan and a line of credit. Steven had quit his job to take care of Carol and Carol told Marnee that she did not want the couple to suffer financially. When Marnee filled in the cheque Carol moved money around in her own accounts so that $35,000 would be available when the cheque was cashed. Marnee paid off those two debts, and the couple had approximately $15,000 leftover.

Justice Gordon accepted Marnee’s evidence, and accepted the hearsay evidence (i.e. what Marnee said that Carol said to her) as to Carol’s intention at the time that she made the statements about the cheque. Justice Gordon’s decision considers both the exception to the hearsay rule, and the principled approach to hearsay with respect to Marnee’s evidence. Overall, Justice Gordon found that there is independent corroboration for many of the underlying facts (e.g. that Steven had left his job to look after Carol) which raises the probability of the truth of Carol’s stated intention to gift Steven and Marnee the funds.

Steven’s evidence was that Carol wrote him a blank cheque, and told him to just write “medical expenses” in the re: line, but that she intended it to cover renovations to his house, and to provide some financial security to Steven and Marnee.

Justice Gordon noted several concerns about Steven’s evidence, particularly given that Carol had just recently given Marnee funds enough to pay off the vehicle loan and line of credit, and leave the couple with some surplus. Steven’s evidence about what Carol said and what her intentions were at the time was inconsistent, suggesting both that Carol thought she would die shortly, and that she was making longer-term plans about staying with Steven and Marnee. Faced with that inconsistent evidence, Justice Gordon found that it is insufficient to overcome the presumption of resulting trust. Further, Steven had no admissible corroborating evidence as to Carol’s intention to gift the $90,000, so he could not overcome the presumption.

Justice Gordon went on to consider the evidence of Carol’s capacity, and found that she likely would have had capacity to gift the assets, despite her illness. With respect to undue influence His Honour notes that there was a potential for Steven or Marnee to dominate the will of Carol, creating a legal presumption that Marnee and Steven must rebut if they are to successfully prove that Carol freely intended to gift the assets. With respect to the $35,000 cheque to Marnee Justice Gordon found that the presumption of undue influence is rebutted because of Carol’s clear wish to financially assist the family, and because there was insufficient evidence with regard to the $90,000 cheque to Steven to rebut the presumption that Steven may have unduly influenced his mother to transfer those assets to him.

William had sought other relief in his Application: that Steven be responsible for tax consequences triggered by the way in which Carol dealt with her investments in order to fund the $90,000 cheque, and that Steven and Marnee be ordered to pay punitive damages on account of having essentially committed elder abuse and misappropriating funds from Carol.

In his Reasons Justice Gordon makes an interesting point about the difference between the presumptions operating in this case and the actual findings of fact about the behaviour of those involved: “Although the presumption of resulting trust has not been rebutted by the evidence of the respondents with respect to the $90,000 cheque, I am not satisfied there was the sort of elder abuse, actual undue influence or deliberate misappropriation of funds alleged by the applicant. Perhaps there was, but I am not persuaded of that on a balance of probabilities. The applicant is successful largely because of applicable legal presumptions and rules of evidence. The proved conduct of the respondents is not such as to warrant punitive damages.” (paragraphs 61 – 62).

This case is an important reminder of the necessity for careful planning and documentation at every stage of estate planning, including transfers of property prior to death. Justice Gordon’s analysis of the hearsay evidence and the other evidence adduced with respect to the $35,000 cheque is also a helpful reminder to counsel litigating these matters about what can be sufficient to rebut the presumption.