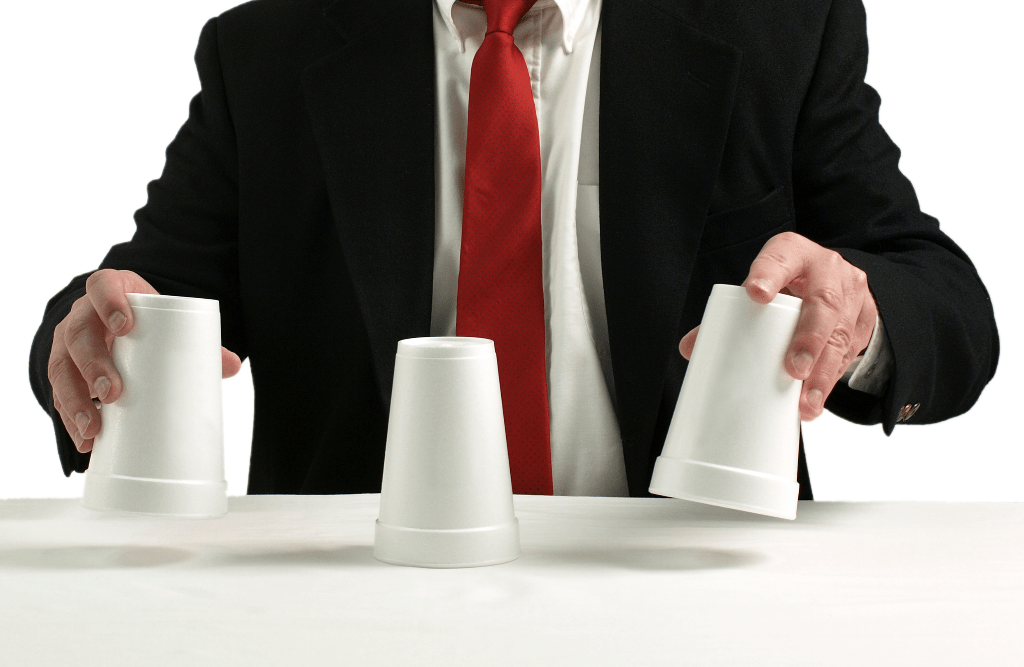 The recent Ontario Court of Appeal decision of DBDC Spadina Ltd. v Walton (2018 ONCA 60) has created clarity on when corporations can be found liable on the basis of knowing assistance and knowing receipt. The decision also suggests that Courts have some discretion to be flexible in looking beyond formal corporate structures, which may provide reassurance to investors at risk of losing their investments to complex frauds, often involving the use of shell corporations.

The decision was an appeal arising out of a multi-million dollar commercial real estate fraud (conducted by a Mr. and Mrs. Walton) and a subsequent dispute between innocent investors in relation to their priority over remaining proceeds.

Investors were brought into the fraud and were induced into investing in equal-shareholder, specific-project corporations that were to invest in real estate. In actuality, invested funds were moved between the corporations “in a shell game” by the Waltons to order avoid paying their obligations and to instead use the funds for their own personal gain.

At first instance, the application judge dismissed the claim for joint and several liability. The applicants appealed to the Court of Appeal.

The issue on appeal was whether, despite being separate legal entities, the Schedule “C” Companies were joint and severally liable by virtue of the principles of knowing assistance and/or knowing receipt.

The Court of Appeal upheld the application judge’s decision on knowing receipt and dismissed that claim. In short, as it could not be shown that any particular funds invested into the fraud could be traced to the Schedule “C” Companies, the Court determined that the claim for knowing receipt could not succeed.

With respect to the knowing assistance claim, Justice Blair, writing for the majority, conducted a thorough analysis to determine whether such a claim could succeed against corporations that were in essence strangers to the applicant’s investments.

In its analysis, the Court of Appeal reiterated its previously held test; namely, that a knowing assistance claim in relation to a breach of a fiduciary duty could be made out against a “stranger corporation or individual” if the following criteria were met:

(i) there is a fiduciary duty;

(ii) the fiduciary breached that duty fraudulently and dishonestly;

(iv) the stranger must have participated in or assisted the fiduciary’s fraudulent and dishonest conduct.

In applying the test, the Court of Appeal looked to whether the fraudster, Mrs. Walton, was a directing and controlling mind of the Schedule “C” Companies and if the perpetrator used those Companies in perpetration of the scheme.

With respect to the first two parts of the test, by virtue of the investments, the Court did find that a fiduciary duty existed; and there was no dispute that any fiduciary duty had in fact been breached both fraudulently and dishonestly.

With respect to the latter two criteria, given that a corporation has no mind or will of its own, the Court had to determine whether Mrs. Walton was the controlling and directing mind of the Companies. In examining that issue, the Court looked beyond the fact that Mrs. Walton was only a 50% shareholder, and instead looked to how she acted in actuality. As Mrs. Walton was the only one who made decisions about the Companies’ funds as well as the management, construction, and financing of properties, the Court found that she was the alter ego and the directing and controlling mind of the Companies. Further, it was in that capacity that she used the Schedule “C” Companies as part of the “shell game”.

Of particular note, is the Court’s determination that the applicants did not have to show that each of the Schedule “C” Companies individually benefited from the scheme, despite it being a usual requirement in cases seeking to attach civil or criminal liability to corporations. Crucially, the Court determined that a knowing assistance claim should be fault-based, not receipt-based; in that no benefit or receipt of funds by a defendant is necessary. Instead, all that is required is a defendant’s assistance in the perpetration of a fraudulent and dishonest breach of a fiduciary duty.

Ultimately, based on the above, the majority held that the Schedule “C” Companies were jointly and severally liable with the Waltons for the fraud perpetrated on the applicants.

Takeaways from the Decision

This decision, while very fact-specific, is nonetheless very important for understanding how Courts can appropriate liability in a knowing assistance claim. While a knowing receipt claim may still be made out in cases where defrauded investors can trace the destination of their invested funds, this isn’t always possible, especially when frauds are perpetrated through complex corporate arrangements, such as shell companies. This decision should provide solace to defrauded investors that, even in a situation where their investment can’t be traced, Courts have the requisite flexibility to look beyond formal corporate structures and shell corporations to assist in recovery of the invested funds.

This decision however is not entirely favourable to investors. The respondents in the application were also a group of innocent investors that had invested into the Schedule “C” Companies in good faith. During the appeal, they argued that because they, as investors and shareholders, had no knowledge of the scheme or breach of fiduciary duty, that it should shield the Companies from liability under a knowing assistance claim. The Court rejected that assertion, noting that it is the knowledge of the corporation, and not the personal knowledge of its investors or shareholders that is determinative. Similarly, an additional argument from the respondents on equitable grounds, based on their status as similarly innocent investors, was dismissed. While the respondent investors were innocent, the Schedule “C” Companies were not.

This blog post was written by Alexander Bissonnette, a member of the Business Law team.  He can be reached at 613-369-0358 or at Alexander.Bissonnette@mannlawyers.com.