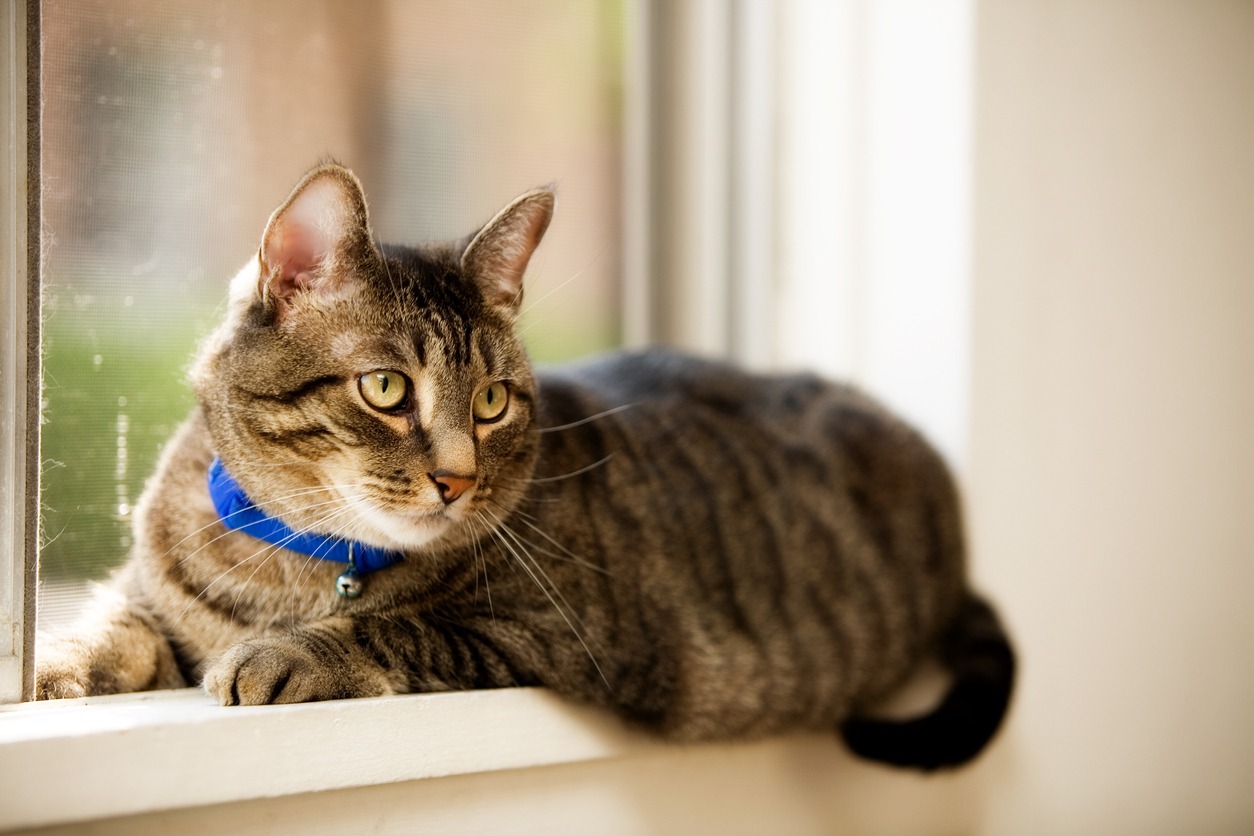 “Stories are about connections. They trace the connections of people with each other and their society. They create a continuum between the past, the present and the future. They show the link between correct behavior and rewards, and missteps and punishments”.

While the practice of law is a business, it is also a profession, and for some (the fortunate some), a calling.  Storytelling, a very human characteristic, is something anyone can engage in, and is certainly not foreign to lawyers:

“Lawyers, at their essence, are storytellers. The tools attorneys use every day to perform their work are the very guts of good storytelling: artful and careful use of words and the craft of organizing complicated thoughts and themes into reasoned prose that is backed up with citations and evidence”.

The Mentor as Storyteller

For the mentor, storytelling can be a powerful tool: stories make a point in ways other forms of communication cannot; in so doing, stories make the point memorable; similarly, stories make it meaningful; stories create and reveal emotions; and finally, as noted above, stories build connections.

Stories (usually by and about the mentor) that are true, told with humility and one would hope, humour, can be effective.  These are often unfairly referred to as “war stories”.  What they should convey is not vanity but hard and helpful lessons learned from experience. Reference by the mentor to stories that are not true, can also be effective. There are many well-known works of fiction that can convey useful teachings. An immortal form of fiction is the fable, a wonderfully illustrative short story, typically featuring animals as characters.  Each approach has the goal of leaving a lesson, or moral, behind.

My favourite fabulist is the Greek Aesop (c. 620–564 BCE),  a storyteller credited with numerous fables now collectively known as Aesop’s Fables. In fairness, whether Aesop actually lived remains unclear as no writings by him survive. However, I accept that Socrates existed, and there are no writings from him either. Most of Aesop’s tales are characterized by animals and inanimate objects that speak, solve problems, and generally have human characteristics.

“Fables contain educational value that is often overlooked and underappreciated in our high-tech, modern world. Yet their value is matchless. Although some were written centuries (if not millennia) ago, the lessons on morality endure”.

This is my favourite.  I remember seeing this played out as a Disney cartoon, and it is true that there several close but different versions.  My rendition goes like this:

A group of senior mice gather together in the law firm’s executive boardroom to plan how to be rid of a local and stealthy cat that has been raiding associates.  They easily identify and agree upon the problem, and comfortably ‘blue sky’ potential solutions. Many are offered, each receiving careful consideration.  All the mice feel good about the openness of the meeting, the exchange of ideas is flowing free and easy.  Everyone gets to speak. Ultimately, a suggestion comes forward that the answer is to place a bell around the cat’s neck. The logic is irresistible: with this early warning system firmly attached the cat cannot move without being heard.  Terrific idea, which all mice quickly endorse.

A good meeting, an even better plan, problem solved.  But, as in life generally, in moving from recognition of the problem to identification of a solution, another issue (implementation) arose, for which the quickly dispersing mice had no answer, who will bell the cat?

The moral: mentoring practice skills alone is not enough.  Our junior colleagues assume that receiving practice skills training from the law firm they entrust their future development with is a given.  What our junior colleagues need and want in addition to practice skills training, is career focus and guidance in the delivery of a personal development plan that will be a constant and that will succeed.  Not unlike belling the cat, this standard is easy to identify but difficult to implement. The solution is to anticipate limitations, and take the time to be realistic. Not all associates are equally receptive.   Not all of the senior mice essential for optimum delivery of development plans will, regrettably, deliver.   And not all law firms are built the same. It is important to manage assumptions and risks.

A donkey dons a lion’s skin, and runs around frightening the animals he meets, with some success. When he meets a fox, the fox is not so easily fooled, stating that he might well have been frightened had he not heard the donkey’s bray.

The first step in the preparation of an individually tailored development plan is to come to know and to appreciate the subject well.  This of course will involve a committed investment of time and sincerity of effort, in order to engender trust, which is fundamental to the relationship. We are all different and differences take time to share and then to sort out.  While there are many ways and means to coming to a better understanding of a mentored colleague, most come naturally and logically and there is no substitute to spending both professional and social time together, talking, talking and talking.  It will also be necessary to watch your subject in action.  In all of this, the key for both the mentor and the mentee is not to try to be something you are not.  If we reveal other than our true character, these efforts will be undone.

Tourists on a cliff looking over the sea, focus their attention in the distance on what they think is a large ship.   As it approaches they determine that at most it is not a ship but a small boat. When it reaches the beach they discover that it is only a bunch of large sticks. One of them remarks, we have in the end waited to see nothing.

The key to an individual plan is taking the time to carefully tailor it to the individual.  As above, it must not be what we want, but what we can deliver.  Perception is everything.

This blog post was written by  K. Scott McLean,  General Counsel and Director of Practice Management.  He can be reached at (613) 369-0375 or at scott.mclean@mannlawyers.com.