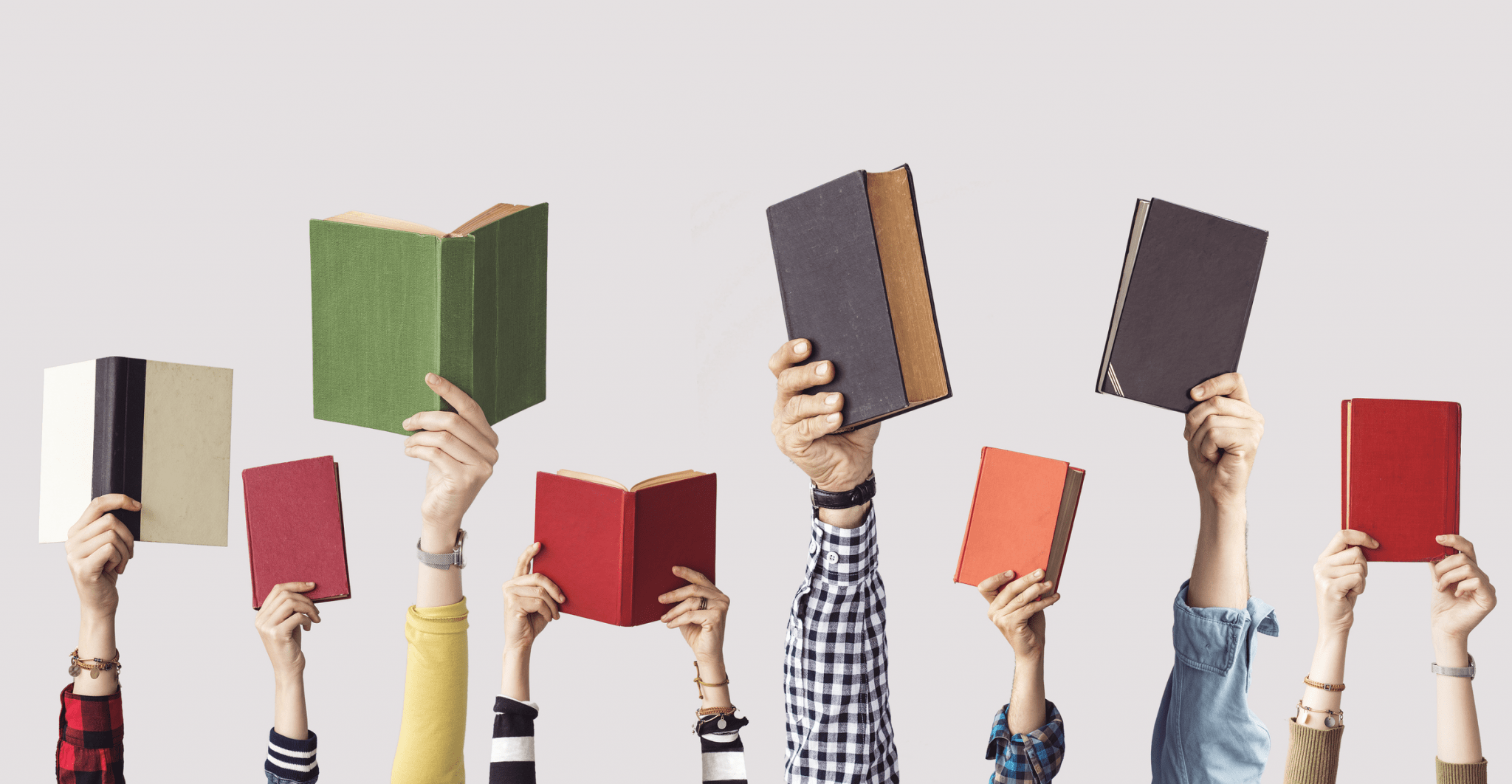 In the same sense that younger lawyers must learn to listen and listen to learn, they must also be persuaded to find the time to read outside of their files and away from their desks. Legal writing expert Carolyn Mandell visited us from Toronto recently to deliver a legal writing program to our associates. Carolyn includes reading on her top 10 list of the pathways to better and more effective writing.  While she accents the importance of reading anything and everything without discrimination, the value of including a committed reading of literature should not in my view be ignored. The link between law and literature cannot be overestimated:

“There is no law without literature for law is also literature. Law and literature, like all humanities, share a common interest in the human experience. Law aims at the clarity of an objective science whereas the power of literature and its translation rely on emotion and sensitivity of interpretation”. (University of Dublin, Trinity College Conference)

Along the same vein, The Faculty of Law, University of Toronto (and it is not the only one) offers a combined JDMA in Law and English, the program description of which has included the following: “Law and literature are rhetorical activities based on narrative. Both attempt to shape reality by using language to persuade the reader or listener.”

In his 1979 tour de force Man of Law: A Model, which I believe every young lawyer must read, the late Dr. Morris Schumiatcher outlined the essential characteristics of a lawyer: Sapience, Profession, Omnitude, Ambivalence, Expedition, Artistry, Charisma, Obligation, Judgment, and finally, Humour.  Common to the illumination of each of them was the understanding and love of literature, embraced by Schumiatcher on every page:

“A knowledge of our literature and a facility with the language of those who created it are tools that the man of law will acquire and keep in good repair with as much diligence and affectionate care as he will bring to his task of compiling and augmenting his legal precedents and his authorities on the law. If anything, language to the lawyer is more important than law itself”. (1979, at p. 14)

Our judges are attuned to this connection and the value of it.  Our judges read.  And they like to employ what they have read in their decisions. This is presumably because judging “also involves the soft side of the brain, dealing with compassion, understanding, imagining the extent of one’s decision….Every day a judge has a front seat on the theatre of life”. (Dublin Conference)

The most casual of searches will disclose references by our judges to various classics in the world’s literature, used as evocative highlighters. Many of the literary references in our courts are found in criminal cases. I think it is because both the law and literature focus on what Carl Sagan refers to as “the folly of human conceits” and that it is in our criminal courts where our follies are so completely exposed (The Blue Dot, 1994).  And many judicial references, and not surprisingly so, are about the delay in our courts. Key among the authors referred to, again not surprisingly, are Dickens and Kafka (“Logic is doubtless unshakable, but it cannot withstand a man who wants to go on living. Where was the judge who he had never seen? Where was the High Court to which he had never penetrated?”).  (Kafka, The Trial)

In law, as in life, the truth “is rarely pure and never simple” (Oscar Wilde, The Importance of Being Earnest, Act I). And as to reading:

And so, we want our young lawyers to read. In the first instance, for the sake of escape. In the second, for the sake of experiencing the innumerable variations in language, structure, and expression. And in the third, to improve confidence in both written and oral advocacy skills. And as Ms. Mandell extolls, read everything they can. But, as I urge them, include good literature, because:

“Law is not a science but an art. It is the art of discovery and arrangement and design. Its possibilities and facets are as varied as the people whom it affects, and richer than the situations that give it birth”. (Schumiatcher)