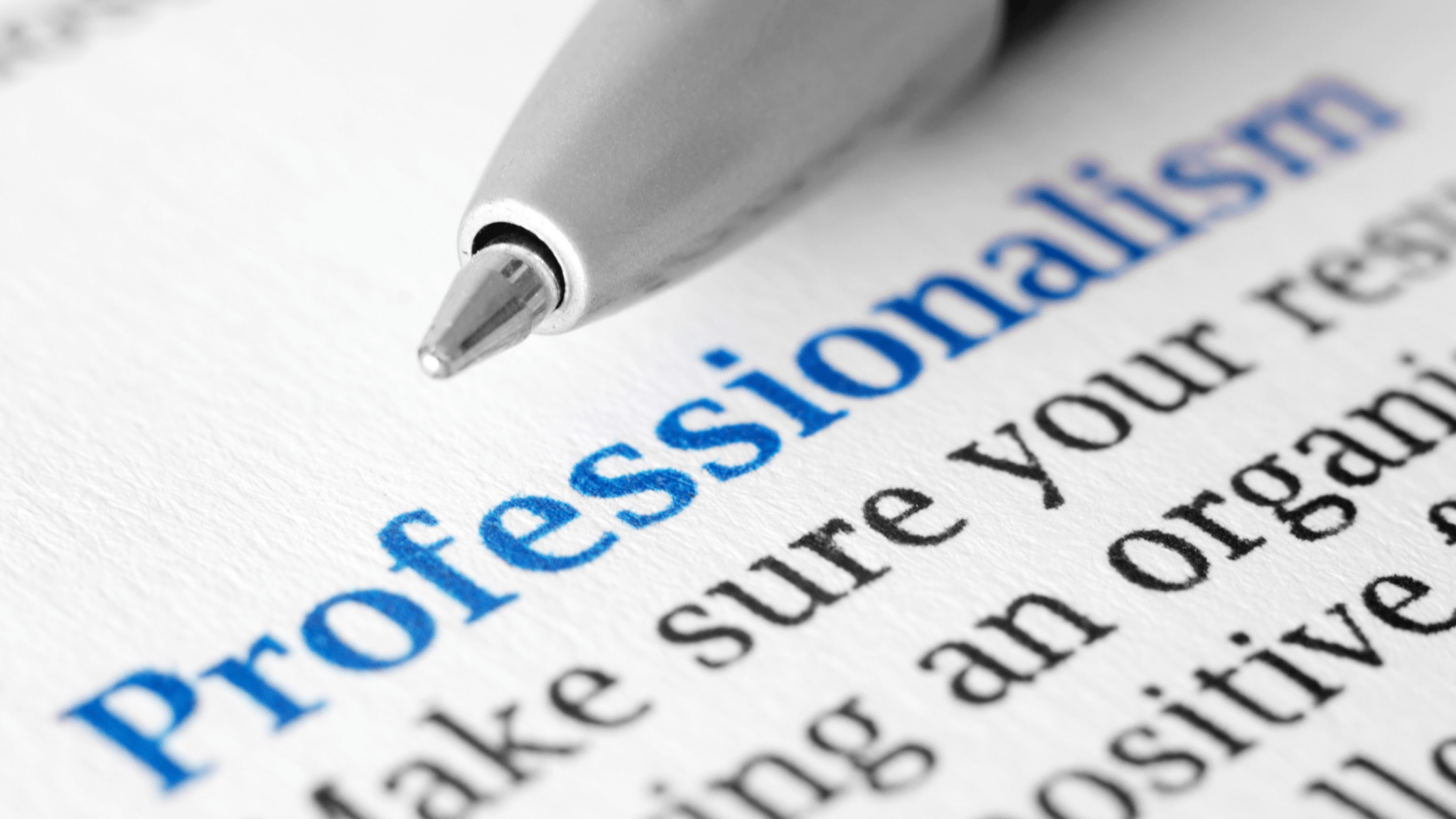 One of the best pieces on professionalism, Elements of Professionalism, was released 19 years ago. This excellent paper (hereafter “Elements”) remains untouched in its elucidation of what professionalism means, or should mean, to all members of our profession, and importantly, our more junior colleagues:

Professionalism as a personal characteristic is revealed in an attitude and approach to an occupation that is commonly characterized by intelligence, integrity, maturity, and thoughtfulness. The expectation among lawyers, whose occupation is defined as a profession, and in the public who receive legal services, is that professionalism will inform a lawyer’s work and conduct.

The Building Blocks of Professionalism

What are the building blocks of professionalism? In Elements they are laid out as scholarship; integrity; honour; leadership; independence; pride; collegiality and civility; service to the public good; and a balanced commercialism.  Years earlier (1979), Morris Schumiatcher’s examined professionalism in his entertaining survey of the attributes lawyers should necessarily possess, listing, in addition to professionalism sapience, omnitude, ambivalence, expedition, artistry, charisma, obligation, judgment, and humour (Morris Schumiatcher, Man of Law: A Model).

When we look at what we do and how we do it, the building blocks identified in Elements remain an essential skillset.

It is not sufficient for our new and junior calls to simply appreciate the building blocks of professionalism, it is important that they be stimulated (by us) to put them into practice. As Elements suggests, professionalism cannot be falsified or patronized, it must be lived. Seniors will recognize that this requires dedicated mentoring.

There is (not surprisingly) no lack of advice on how to mature professionally.  Some commentators emphasize tips for self-development:

Others, not unlike Elements, emphasize core characteristics of professionalism:

Many other entries can be found.

The point I wish to raise is that Ontario lawyers often lose sight of the fact that the Law Society’s Rules of Professional Conduct (“the Rules”) wrote the book on professionalism.

All of the building blocks are found and expanded upon in the Rules.  I will emphasize two of them here, and two others in a further blog.

Elements references the following words from the late, great David C. Scott, Q.C. in this regard, and so will I:

The Bar is independent of the State and all its influences. It is an institutional safeguard lying between the ordinary citizen and the power of government. The right to counsel, which as mentioned, is inter-related with the law of privilege, depends for its efficacy on independence.

In order to fulfil the heavy responsibilities imposed on lawyers as officers of the Court, a meaningful and practical environment of independence is essential. It is always within the framework of this relationship that the commercial interests of the client and the lawyer’s interests must give way to the overriding duty to the court. This is not an obligation shared by other professionals…. Our duties as officers of the court could not possibly be discharged other than in an environment of total independence. [From Law Society of Upper Canada Report to Convocation of the Futures Task Force]

Stay tuned for part 2 of this blog, which will follow shortly.