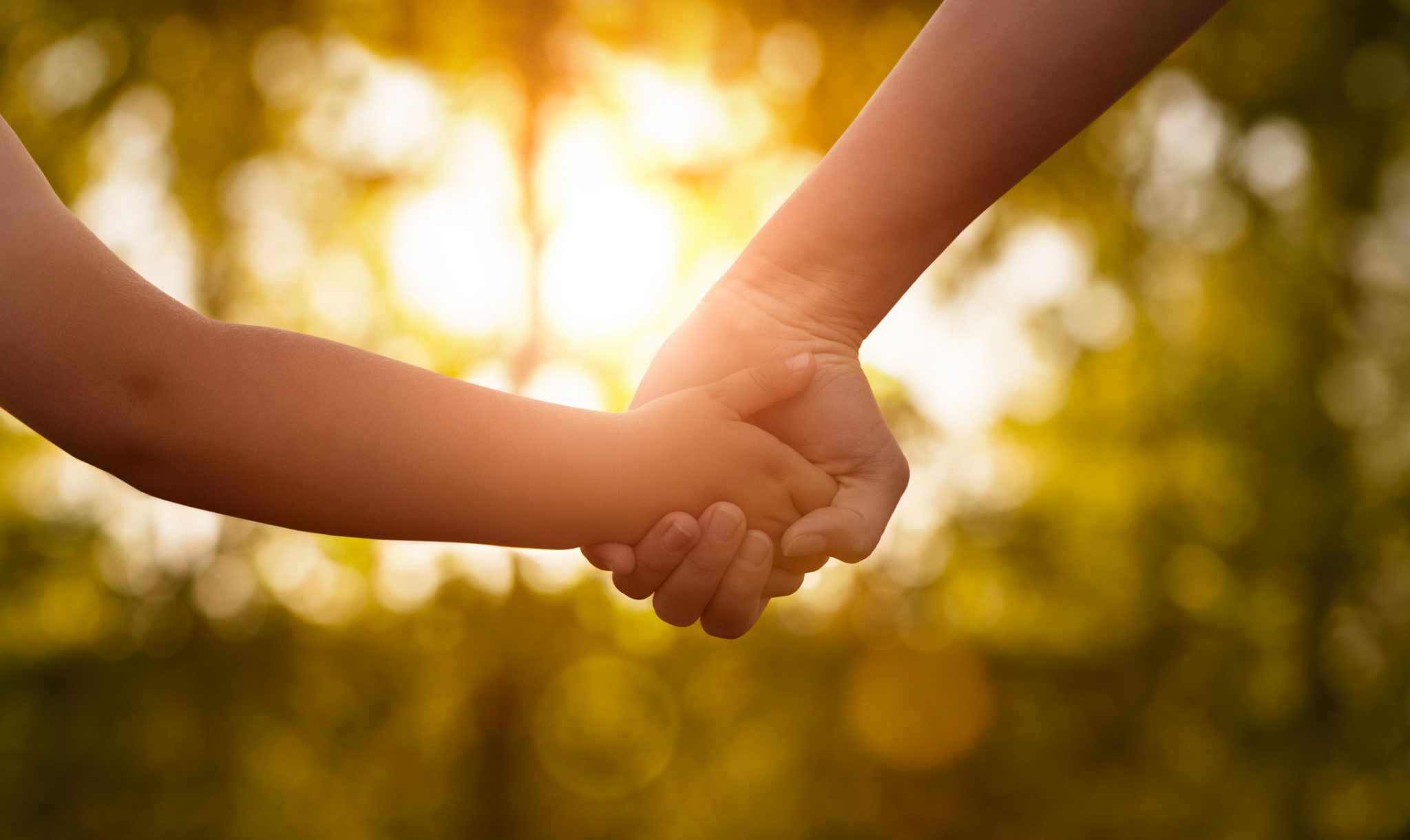 “Standby guardianship” broadly refers to a legal arrangement where a parent gives another person responsibility over their child without giving up their own parental rights. This tool allows parents to plan for a situation where they may be alive but incapacitated. Though there is currently no standby guardianship legislation in Ontario, parents, lawyers, and legislators should consider this effective means to help families manage stressful transitions and better plan for the future.

There are different forms of standby guardianship. In some cases, the new guardian’s appointment only takes effect after a specified event. In the meantime, the guardian waits, or “stands by,” until needed. In other cases, the new guardian shares responsibility with the parent immediately after the documentation is signed. In British Columbia, section 55 of the Family Law Act allows parents “facing terminal illness or permanent mental incapacity” to appoint a standby guardian to take on their parental responsibilities. The appointed guardian must consult with the parent to the fullest possible extent with respect to the child’s care and upbringing. The appointing parent can revoke the appointment as long as they have the capacity to do so.

In general, standby guardianship is useful for single-parent families where there is no automatic replacement for a parent who loses capacity. One of the most critical features of standby guardianship is that it gives parents peace of mind by allowing them to make plans for their children in the event of a sudden disaster. Standby guardianship is also important for parents facing progressive illness. It will enable these parents to reduce their responsibilities in proportion to their abilities while the standby guardian steps in to fill the gaps. This type of arrangement lets the appointing parent retain control over their children for as long as possible. Children benefit because they can gradually get used to a new family dynamic and the new guardian benefits from the authority of an official document formalizing their arrangement with the family.

Though there is no official legal framework for standby guardianship in Ontario, parents, especially those facing progressive illness, should talk to their lawyer about guardianship arrangements for their children in the event of death or incapacity. In the long term, legislators should consider adding this valuable tool into Ontario’s legislative framework to give families more certainty when planning for the future.

This blog post was written by Heather Austin-Skaret, a Partner in the Wills and Estates and Real Estate teams, with the assistance of Katie Broschuk, Articling Student.  Heather can be reached at 613-369-0356 or at Heather.Austin-Skaret@mannlawyers.com.