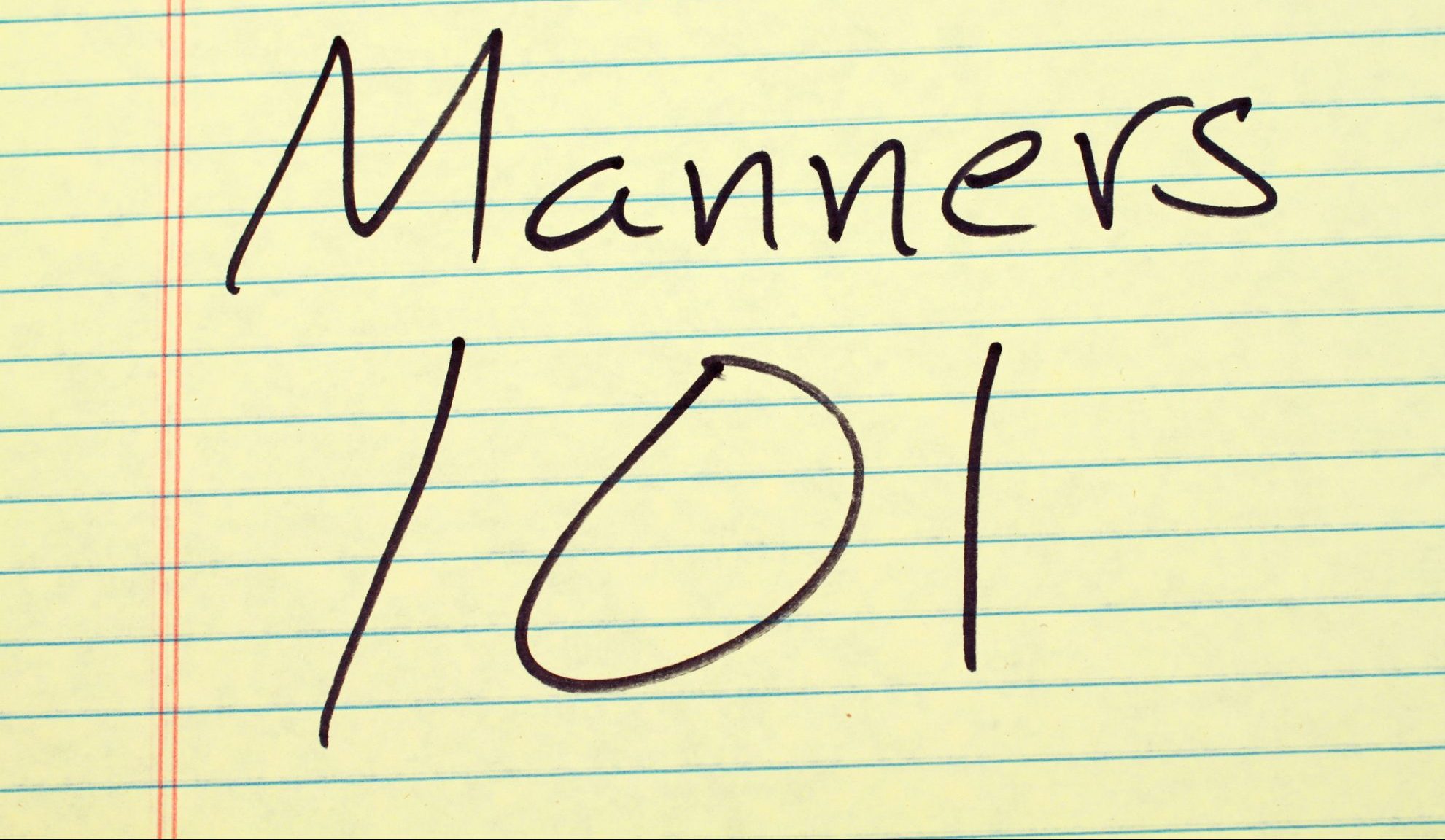 This season as part of our mentorship program we initiated something we call “Summer School”.  Associates are invited to identify subjects useful to their development for one on one discussion.  The response to this offering has been gratifying and a testament again to the nascent demand for varying forms of interactive mentorship.  One of the subjects that has come up, recurring and vexing regardless of practice area, is the issue of civility, or rather the lack thereof. In particular, the issue of how to deal with the difficult, abrasive, overbearing and by definition uncivil lawyer on the other side of a file, whether in the backroom, the boardroom or the courtroom. The answer I try to give to these inquiries goes something like this.

I start by recalling the language used by Supreme Court Justice Moldaver in his reasons in Joseph Groia’s 17 year battle with the Law Society of Ontario (as it is now known):  “Care must be taken to ensure that free expression, resolute advocacy and the right of an accused to make full answer and defence are not sacrificed at the altar of civility.”  (I realize this was in a relation to defence work in a quasi -criminal regulatory proceeding but that does not affect my point).  My reference is to the notion of not sacrificing the values referred to at the alter of civility.  I tell younger or newer lawyers that I disagree with the implication that some things lawyers do (regardless of context) are more important than being civil in the doing of them.

I suggest that in relation to whatever lawyers are doing in the service of their clients, there is no strategic purpose in being uncivil.  There is every strategic purpose in being open, fair and civil. Whether, as noted above, the work they address is in the backroom, the boardroom or the courtroom, the point is to obtain what their clients want, when they want it and how they want it, where possible.  I suggest to them that even squeaky wheels can be civil.

I point them to the pertinent titles in the LSO Rules of Professional Conduct. The titles alone make the point:

In so doing I suggest that it is not possible to meet either the letter or the spirit of these duties without being open, fair, and civil.  It is easier to be civil than uncivil.

I point out that in the backroom or the boardroom, remaining civil in the face of any provocation has three differentiating advantages. Firstly, it raises uncivil lawyers to their level, rather than the reverse. Secondly, it breeds respect, grudgingly or otherwise, among their peers.  This is liberating.  How do you get under the skin of a confident, comfortable, prepared and therefore civil lawyer. You don’t. Finally, it puts them in control, not only of the uncivil  lawyer but importantly of themselves.  In the courtroom, it is easy to note the distinction. I can wrap that perspective up in one thought: judges don’t like uncivil conduct by anyone, but especially counsel, in their courtrooms.

Finally, I remind my younger colleagues of the important relationship, as I have noted in the inverse above, between incivility and lack of preparation. Preparation is everything. I tell them that when they are well prepared they don’t need to wear a mask.  They don’t need to play a role.  When they are well prepared, they are ready to respond to any challenge, from any type of lawyer, any place, anytime.  I stress, and I know I am right, that there is no advantage or incentive to being uncivil even in the face of incivility, when they are prepared.  Importantly, there is no reason to be drawn into a dust up.  Incivility is, I suggest, often a place for the unprepared to hide. Reacting to incivility by matching  dreadnought for dreadnought suggests the same tendency.

To paraphrase Justice Moldaver, we acknowledge in our Summer School that life, including our working lives, is not a tea party.  When properly prepared for it however, civility will be carried as a gratifying and effective shield.

This blog post was written by  K. Scott McLean,  General Counsel and Director of Practice Management.  He can be reached at (613) 369-0375 or at scott.mclean@mannlawyers.com.