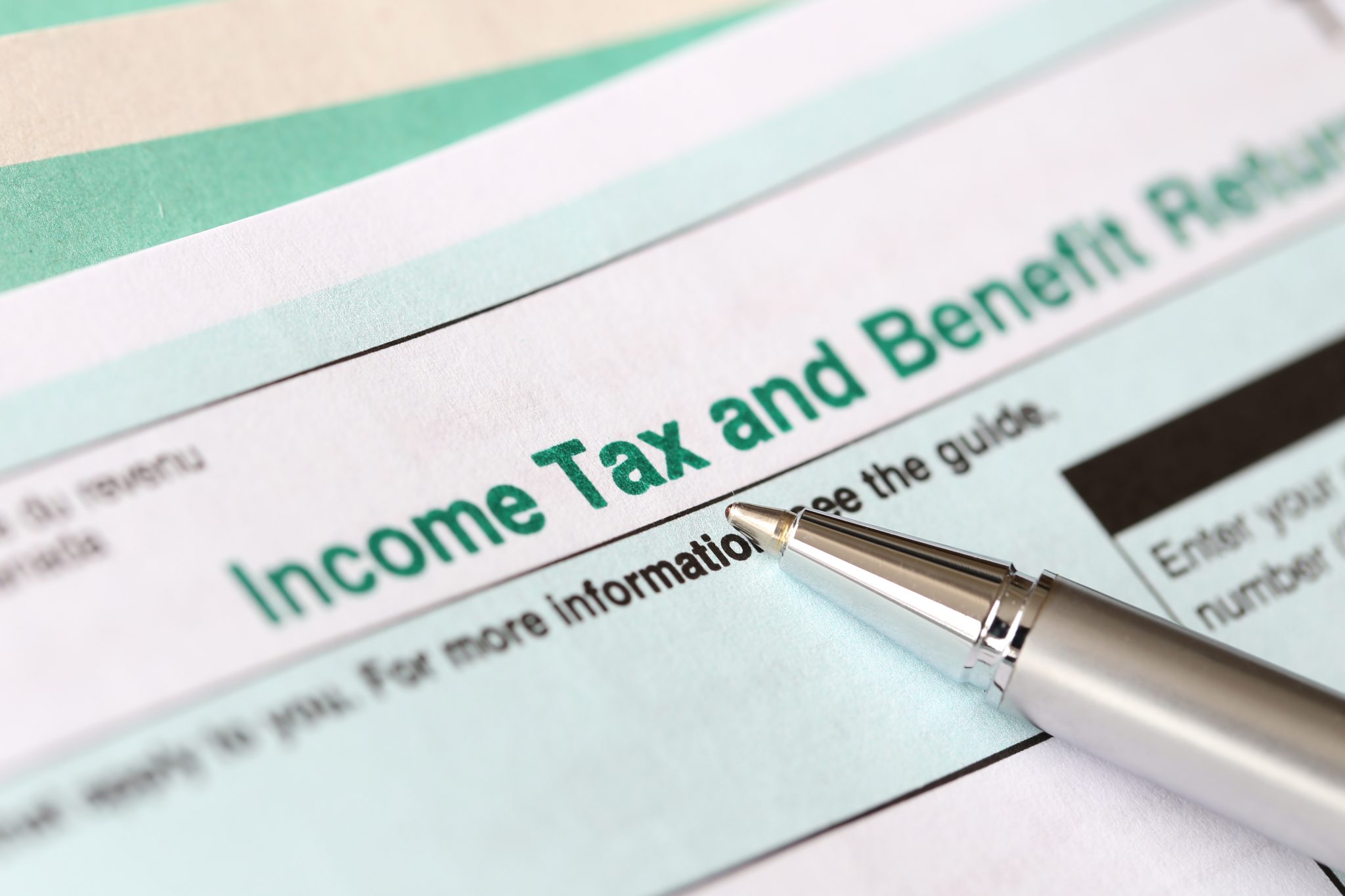 In Canada, periodic spousal support amounts paid pursuant to a Court order or written agreement are tax deductible by the payor and are taxable income to the recipient.   The rules are set out in the Income Tax Act.   This allows for tax efficiency in separated families, since the recipient’s marginal tax rate is virtually always lower than the payor’s.

Occasionally, due to over or underpayment of spousal support, parties or a court need to determine the best way to adjust spousal support for previous years, since the tax deductibility/taxability can only be adjusted for the year of an order or agreement and the one tax year prior to the order or agreement.  This means that if a Court is deciding an issue of retroactive support outside this period, a judge needs to consider the different tax treatment.  Tax efficiency is not available, so there are fewer dollars to go around.

He considered whether a retroactive support adjustment should be adjusted so that the recipient had the same after-tax benefit as she would have had, if tax had been paid on the support, or whether the payor should only have to pay what he would have paid, after tax, had support been deductible.

While the after-tax midpoint is often a fair outcome, Justice Shelston emphasized that, as per the Charron decision, the test on what method to use is a subjective one that should look at all circumstances including the parties’ respective financial circumstances.