The Effect of Mistake on the Enforceability of Minutes of Settlement 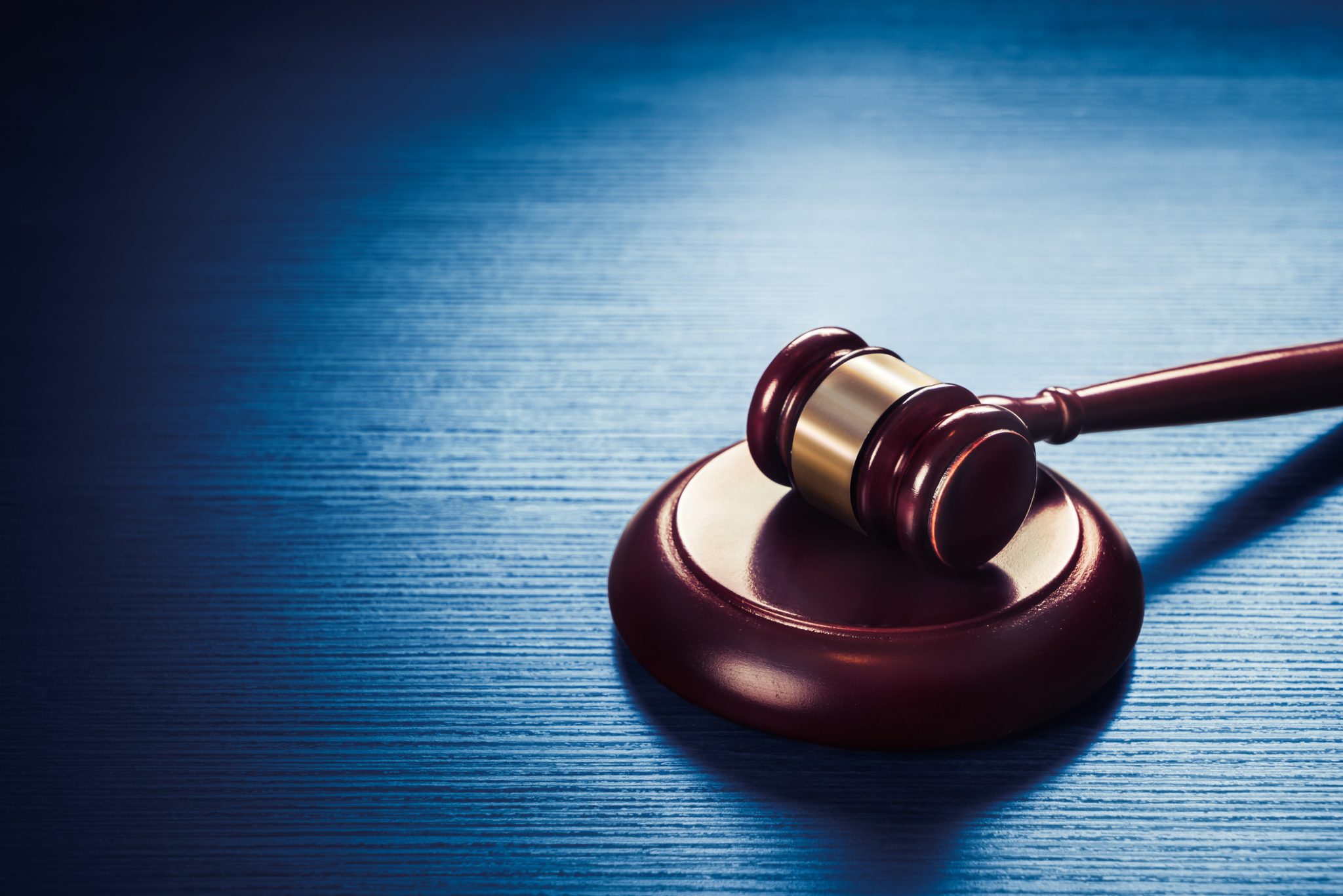 The Effect of Mistake on the Enforceability of Minutes of Settlement

The recent Court of Appeal decision in Kearns v Canadian Tire Corporation Limited examined when a settlement is enforceable in cases of mistake, specifically when a party executed Minutes of Settlement with a mistaken understanding of the material facts.

It was subsequently discovered that the representatives of Canadian Tire who attended the mediation were not aware of the earlier termination-related payments to the Plaintiff, which were argued to have been made in error, and upon discovery of them, they took the position that those payments should be deducted from the settlement amount of $150,000.

Canadian Tire subsequently appealed the Motion Judge’s decision to the Court of Appeal.

On appeal, among other things, Canadian Tire argued that the Minutes of Settlement arose by a mistake, and there was a good faith duty on the Plaintiff and his lawyer to disclose the receipt of those payments.

The Court of Appeal was not persuaded by those arguments, noting that certain factors prevented it accepting Canadian Tire’s argument that the Minutes of Settlement arose from a unilateral mistake, including that others in the company had known about the payments.

The Court of Appeal ultimately dismissed Canadian Tire’s appeal, finding that there was no reversible error in the Motion Judge’s analysis and findings.

This decision highlights the importance of detail and specificity in documents such as Minutes of Settlement. As the Court of Appeal noted in the decision, “this litigation could have been avoided through the simple drafting device of quantifying in the Minutes the amounts already paid”.

This decision also reinforces that when parties enter into Minutes of Settlement they should take care to ensure they have a complete and correct understanding of the material facts and that the terms of settlement corresponds with their understanding and intention to be bound.  Both the reasons and results in Kearns suggest that even where they acted under mistake, they may not be able to resile from the settlement.