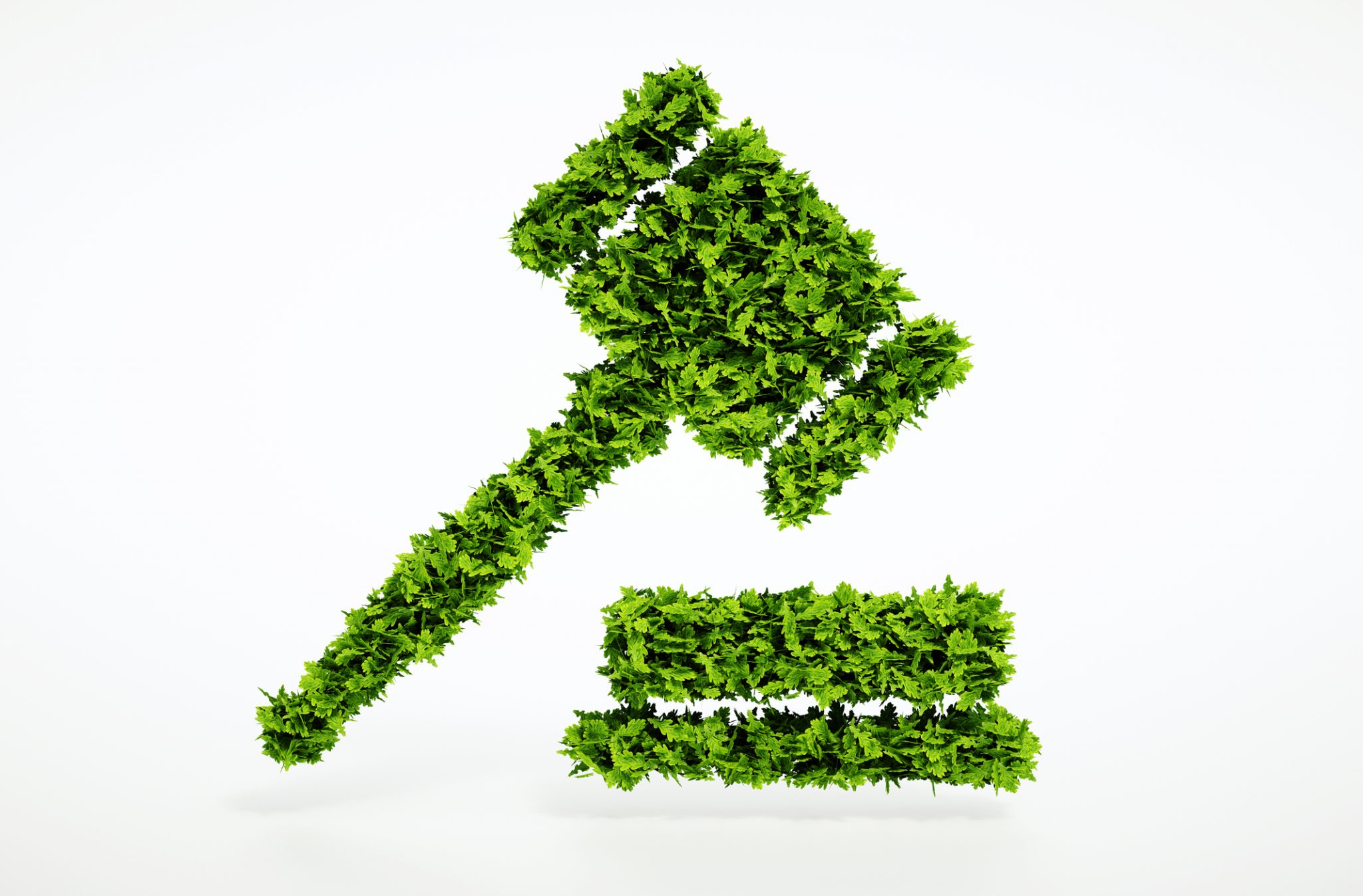 On June 3, 2021, the Divisional Court released its decision in Eastern Georgian Bay Protective Society Inc. v. Minister of the Environment, Conservation and Parks, 2021 ONSC 4038, commenting on the importance of the Environmental Bill of Rights, 1993 (EBR) and the process of meaningful public consultation respecting governmental actions that may be significant for the environment that is required by the statute.

Section 22 of the EBR requires the Minister of the Environment, Conservation and Parks (the Minister) to give 30-days’ pubic notice of any environmental compliance approval application under the ministry’s consideration.  Section 27 of the EBR requires that notice be posted to the Environmental Registry created under the EBR and provides for rights of public participation in respect of the proposal.  Section 35 of the EBR provides for the Minister to consider comments it receives as part of the public participation process in making its decision.

In this case, the proponent, Macey Bay Developments Corp. (a respondent on the application), had applied for an environmental compliance approval in respect of sewage works for a trailer park on Georgian Bay.

The development had previously been subject to a series of appeals before the Ontario Municipal Board (now the Ontario Land Tribunal), in which the proponent and the Minister had both participated.  Evidence in respect of the proposed sewage works was presented to the Board in the course of the appeals.

At the conclusion of the appeals, the Ontario Municipal Board amended the relevant zoning to allow the development to proceed, subject to the approval of the Minister for any required sewage and water systems.

In applying for approval of the sewage works, the proponent requested that the Minister dispense with any further notice or public comment period given the hearing that occurred before the Ontario Municipal Board. The Minister did not post notice of the application and issued an environmental compliance approval to Macey Bay Developments Corp.

The EBR does contain a limited exception to the posting of notice on the Environmental Registry.

Section 32(1) of the EBR states that requirement to give notice “does not apply where, in the minister’s opinion, the issuance, amendment or revocation of an instrument would be a step towards implementing (a) a decision made by a tribunal under an Act after affording an opportunity for public participation.”

In the matter before the Divisional Court, the Applicant, Eastern Georgian Bay Protective Society Inc., sought judicial review of the decision of the Minister to invoke s. 32(1)(a) of the EBR.

The issue on the judicial review was whether it was unreasonable for the Minister to conclude that the sewage works were a step towards implementing the trailer park project approved by the Ontario Municipal Board’s decision “after affording an opportunity for public participation.”

The Divisional Court found that the right to public participation under s. 22 of the EBR was not unqualified, and that the words “in the minister’s opinion” in section 32(1) introduced discretion in the application of the provision.  The Court further found that the wording afforded deference to the Minister.

The Court further found that the public participation afforded under the other Tribunal process did not need to be substantially equivalent to that provided under s. 22 of the EBR, only that there has been “an opportunity for public consultation.”  The requirement of a substantial equivalent was not contemplated by the wording of s. 32(1)(a).

The Divisional Court agreed with the Minister that the Ontario Municipal Board process provided public participation and therefore notice under the EBR was not required.

Although finding that the exception to notice was applicable in this case, the Divisional Court emphasized the importance of the EBR in providing public participation in government action that has a significant impact on the environment.