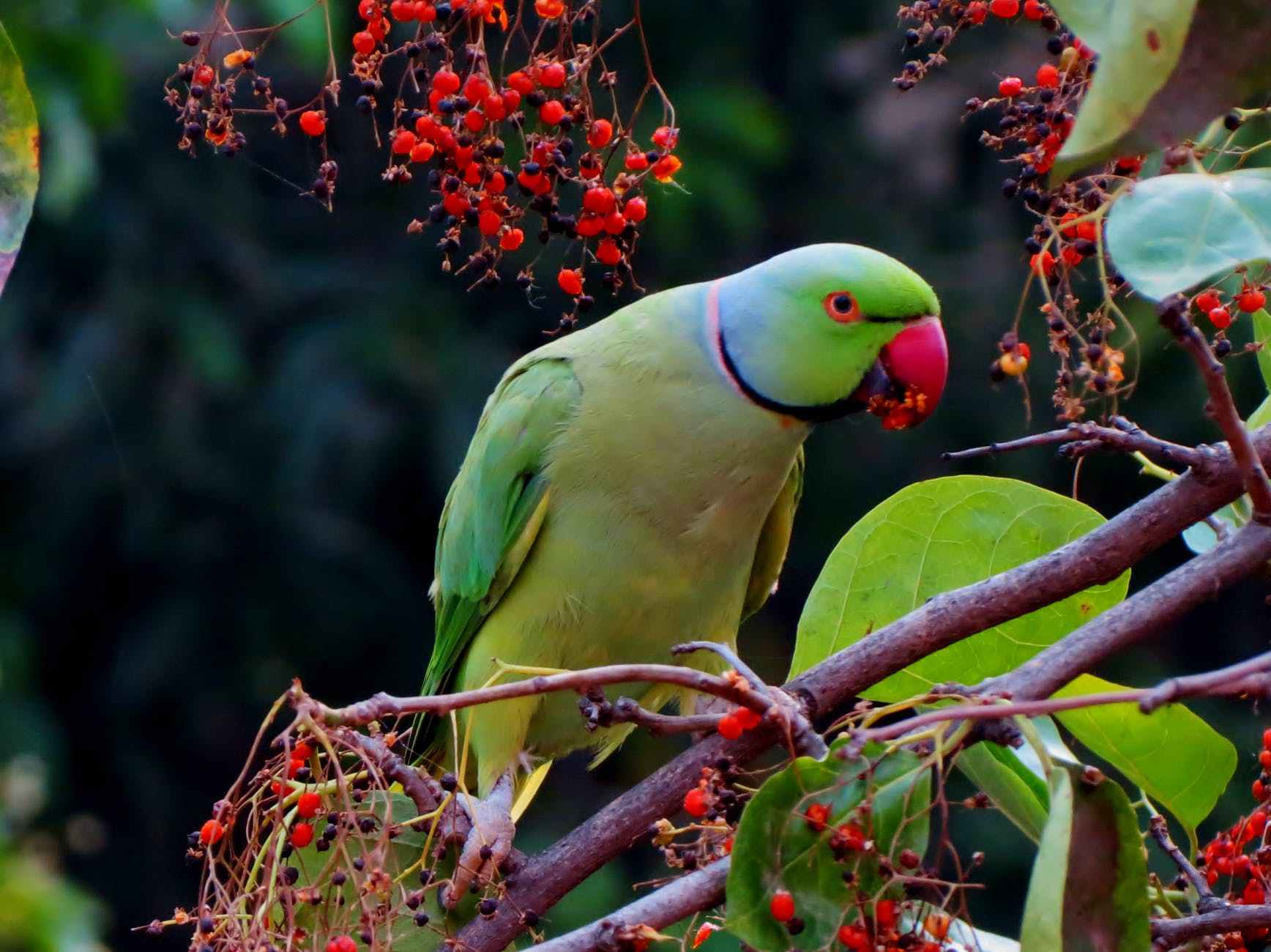 Daniel the duck, Stormy the parakeet and the Cali the Miniature horse have all made the news as Support Animals who provide disability assistance to their owners.

While a Service Animal has traditionally been understood to be a dog trained to assist someone who is visually impaired, increasingly people have been relying on a range of animals to provide assistance with a host of disabilities including anxiety, autism, PTSD, diabetes, mobility issues and hearing loss.

There is no universal definition of what is considered a Service Animal.  For example, under the US’s Americans with Disabilities Act, (ADA) Service Animals are limited to (trained) dogs however entities covered by the ADA must modify their policies to permit (trained) miniature horses where reasonable.   https://www.ada.gov/service_animals_2010.htm

In Alberta, the Service Dogs Act prohibits discrimination against people using a Service Dog which is defined as a dog trained as a guide for a disabled person and having the qualifications prescribed by the regulations.

In Ontario, there is neither a clear list of what may or may not be considered a Service Animal nor is there yet a universally accepted standard for certification or training for Service Animals.    In his decision in Sweet v. 1790907 Ontario Inc. o/a Kanda Sushi, 2015 HRTO 433 (CanLII) Adjudicator Brian Cook wrote at paragraph 58 of his decision:

“….I agree that confusion about the status of service animals is an issue.  While it is clear that people other than blind people may benefit medically from animals, this may not be widely understood. It similarly may not be widely understood that this has been codified in legislation and that in certain circumstances people are legally entitled to be accompanied by a service animal or, in the case of restaurants, a service dog.”

How then should Ontario employers respond to an employee who discloses that they have, for example, an anxiety disorder and asks to bring his emotional support animal to work?

In Ontario, there are a number of pieces of legislation that refer to Service Animals.

(a) the animal can be readily identified as one that is being used by the person for reasons relating to the person’s disability, as a result of visual indicators such as the vest or harness worn by the animal; or

(b) the person provides documentation from one of the prescribed list of regulated health professionals confirming that the person requires the animal for reasons relating to the disability.” O. Reg. 191/11: INTEGRATED ACCESSIBILITY STANDARDS Accessibility for Ontarians with Disabilities Act, 2005, S.O. 2005, c. 11.

In response to these regulations, institutions such as the University of Waterloo have explicitly listed monkeys, ferrets, or miniature horses as examples of animals that are used to support in their AODA customer service standard.

While some of the references to Service Animals in Ontario’s legislation are more and less specific (i.e. some are limited to dogs while others are not, some requiring specific training and harnesses and others do not) when it comes to a request to bring a Service Animal to work, as a starting point, employers ought to approach the request as it would any other request for accommodations covered under the Ontario Human Rights Code.  Some questions the Employer may want to consider include the following:

Employers will also want to be mindful of the fact that while they are accommodating one employee, the introduction of animal into the workplace may trigger competing concerns for other employees (who, for example, may be allergic or have phobias of certain animals).

This is an area of the law that is likely to continue to evolve over the next few years.

Some additional Resources on Service Animals Include: