Mann Lawyers > The State Has No Place In The Bedroom Of The Nation… But Does Your Employer? 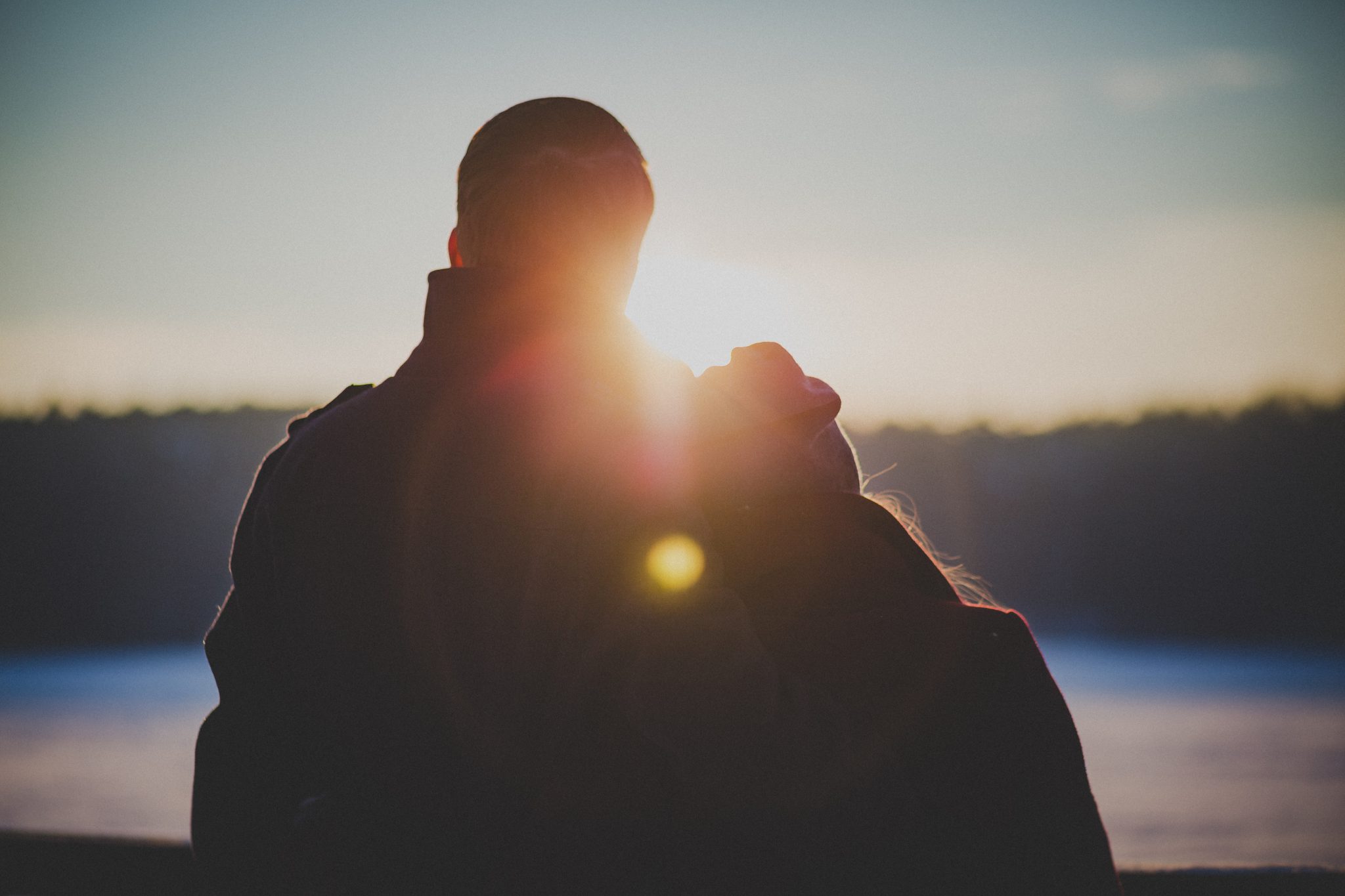 In 1968, former Prime Minister Pierre Elliot Trudeau ushered in significant changes to the Criminal Code, which had until then criminalized homosexuality, with the following well-known pronouncement:

There is no place for the state in the bedroom of the nation. What is done in private between two adults does not concern the Criminal Code.

Although the state may be out of the business of regulating the conduct of its citizens in this private sphere, employers appear to be taking a heightened interest in what is going on in the bedrooms and private lives of their employees.

Consider the recent media storm that surrounded the firing of Jian Ghomeshi, the former CBC Radio Host, after allegations of non-consensual and unorthodox sexual practices came to light.  Or the media attention received by Shawn Simoes, the former Hydro One worker who was terminated  after shouting sexual obscenities at a TV reporter at a Toronto FC soccer game.  In the varied reaction to each of these stories, there was an element of surprise that an individual’s conduct in non-work related contexts was not only of immediate concern to their employers, but directly relevant to their continued employment.

These media stories appear to be reflective of wider trends.  Over the past year, individuals whose names have appeared on the Ashley Madison list, employees who have had intimate photos taken of them and people who engage in “non-mainstream” sexual practices have increasingly been seeking legal advice because their off-duty conduct has come to the attention of their employers and they are concerned that their employment could be terminated as a consequence.

In reviewing employment contracts in my own practice, I have noticed an increased focus on employees’ private lives.  On a number of occasions, clients have asked me to review new employment contacts because what could be described as a “morality clause” caught their attention.  These clauses tend to run along the following lines:

The employee recognizes and agrees that at all times his/her conduct and character, both in and out of the workplace, must be in accord with the high standard of moral and ethical character that all employees at Company X abide by.  Consequently, any acts of questionable moral or ethical character could cause the immediate termination of this agreement.

One of the employees who recently consulted me about such a clause pointed out that it was not so long ago that her same-sex relationship could have been captured by such a clause.  Seen in this light, there is a real possibility that including such a morality clause could have the effect not only of alienating prospective employees, but potentially also of leading to claims of discrimination.

Although this flurry of “off-duty conduct” cases may be prompting some employers to think it is necessary to include a morality clause in their standard employment contracts, the case law has, in fact, long-recognized that employers are entitled to terminate an employee for off duty conduct provided they can demonstrate that at least one of the following circumstances applies:  that the employee’s conduct harmed the employer’s reputation or product; that the impugned conduct rendered the employee unable to perform his/her duties satisfactorily; that the employee’s conduct interfered with the employer’s ability to properly carry out its function or efficiently manage its operations and/or workforce; that the employee’s behaviour lead to the refusal, reluctance or inability of other employees to work with him/her; or that the employee has been guilty of a serious breach of the Criminal Code and thus rendering his conduct injurious to the general reputation of the Company and its employees.  These circumstances are set out in the 1967 Ontario decision of Re Millhaven Fibres and Oil, Chemical and Atomic Workers I.U. Loc 9-670, which has been followed in a number of recent “off-duty” conduct cases, including the recent decision in Canadian Union of Public Employees, Local 4400 v Toronto District School Board, 2015 CanLII 24478 (ON LA, http://canlii.ca/t/ghh50).In order to determine whether any of these circumstances apply, it will always be necessary to examine the particular facts and context at issue.

Whether you are an employee or employer, the Employment, Labour and Human Rights lawyers at Mann Lawyers would be pleased to speak to you about any off-duty conduct issue that you might have.