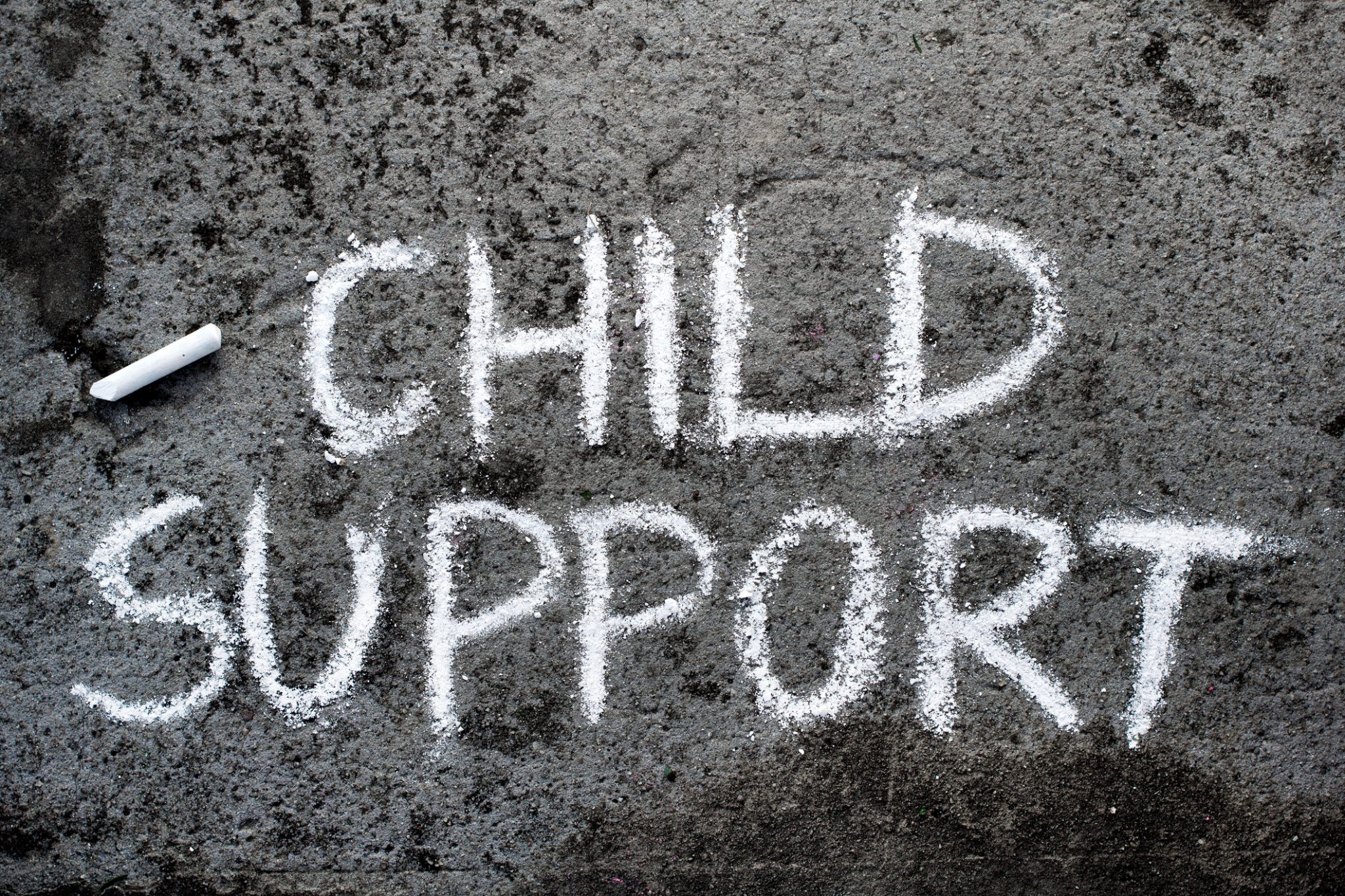 A recent decision in the case of Michel v. Graydon has resulted in a change to the way all provinces will be addressing child support arrears moving forward.

The Supreme Court of Canada published a unanimous eighty-three-page decision on the issue of child support arrears being claimed by Ms. Michel. This case is receiving landmark status because previous case law limited recipients of child support from seeking arrears going back more than three years, and from seeking arrears for a child who was no longer a “child of the marriage.” This placed the burden of bringing a claim for arrears in a timely fashion upon the support recipient, and enabled payors to simply try to wait out the enforceability of their obligation.

The Supreme Court in Graydon distinguished its decision from D.B.S. on the eligibility point, on the basis that D.B.S.’s bar awarding arrears once a child reached adulthood was limited to original child support orders under s. 15.1 of the Divorce Act. Justice Martin suggested that even this narrow exception was “ripe for reconsideration.” The court held that D.B.S. did not decide the issue on variation of existing orders.

The Court cited policy considerations including the feminization of poverty and the legislative goals of meeting the best interests of children. The Court recognized the “gender dynamics in child support law” and the need to acknowledge the gendered nature of intimate partner violence, unpaid domestic work, lower wages due to pay inequity, as well as the burden of childcare responsibilities (para 100). The S.C.C. also considered the marginalization of women, compounded by the intersections of “race, disability, religion, gender modality, sexual orientation, and socio-economic class”— factors that the bench must consider during legal analysis in matters of child support (para 101). To procedurally bar historical child support claims “prevents access to justice, runs counter to the best interest of many children, gives rise to an under-inclusive outcome, and reinforces patterns of socio-economic inequality” (para. 72).

While Michel v. Graydon originated in the Superior Court of British Columbia, we can expect to see the impact of this decision here in Ontario. Payors should be aware that updating changes to their income is likely not sufficient – they will need to pay child support amounts in accordance with those changes. The onus of ensuring payment is being made in accordance with the Guidelines is shifting from the recipient to the payor. This case underscores the principle that child support is the right of the child, and will be firmly enforced by the courts.