When Human Rights are at Risk: Examining Current Events in Quebec and Alberta and Considering the Landscape at Home in Ontario

Mann Lawyers > When Human Rights are at Risk: Examining Current Events in Quebec and Alberta and Considering the Landscape at Home in Ontario 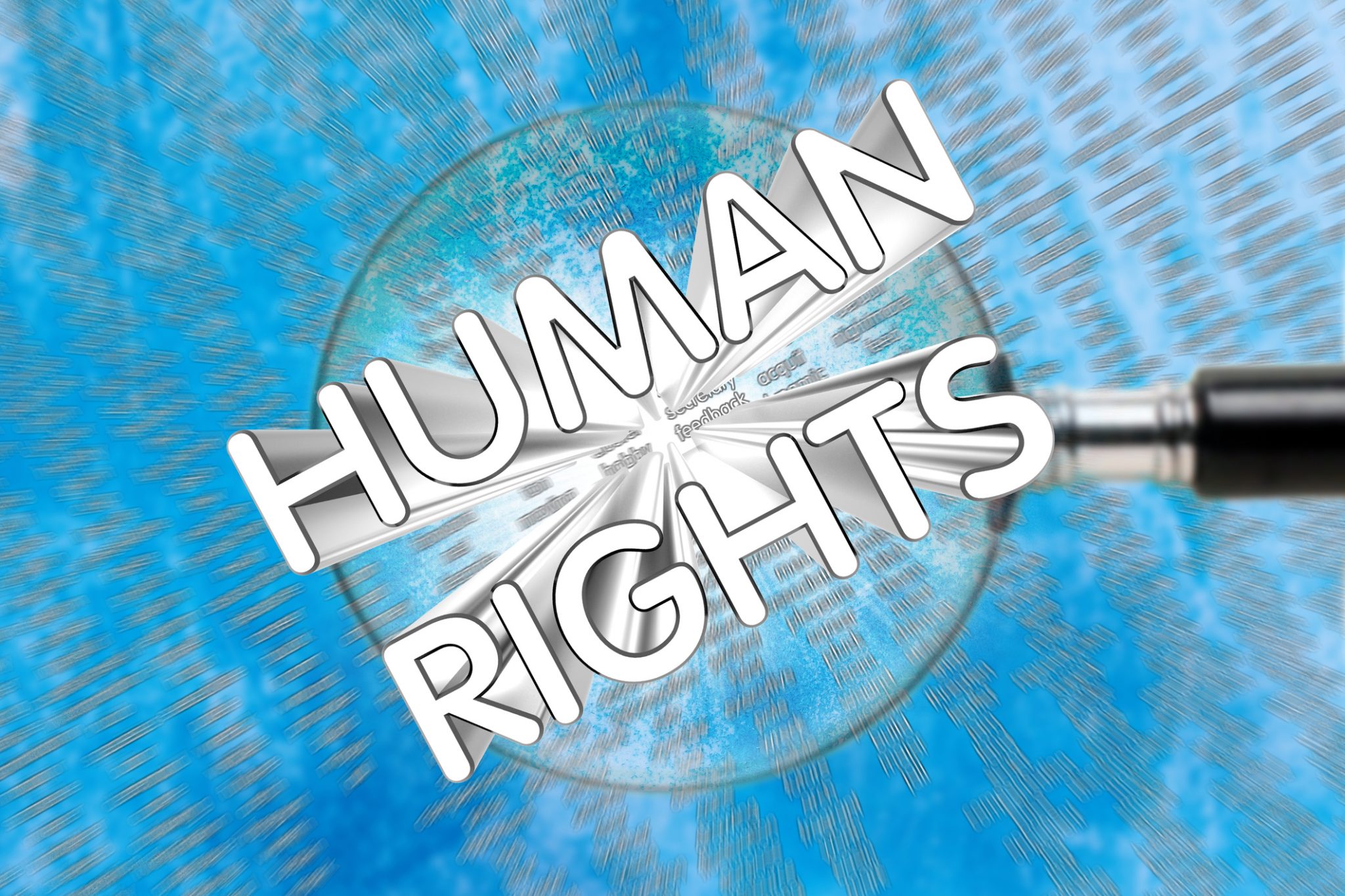 When Human Rights are at Risk: Examining Current Events in Quebec and Alberta and Considering the Landscape at Home in Ontario

Importantly, Ontario’s Human Rights Code and the Canadian Human Rights Act do provide employment protections against discrimination in hiring and promotion based on race, creed, sex, amongst other grounds.  Nothing on that front has changed and, indeed, both of these pieces of legislation have added protections against discrimination on the basis of gender identity and gender expression in recent years, meant to further protect these vulnerable groups.   While certain employers may not adhere to the legislation, it does not mean that employees are not protected by it; they may need to advance a complaint to ensure they are afforded the rights that they are entitled to. On top of human rights protections, there may also be Charter rights to equality at play in the context of government employment and policies.

The situation in Quebec for some of these groups is less encouraging. The recent tabling of Bill 21 in Quebec proposed to ban outward displays of religious affiliation, such as the hijab, kippah, and turban, for public servants, in the name of secularism.  They follow suit of France, which has long embraced the concept of separation of church and state.  Recognizing that Charter rights to equality may be infringed by preventing an individual from expressing or practising religious beliefs, the government chose to invoke the “notwithstanding clause” in the Bill so it could not be challenged.  This is a troubling override of Charter protections and I expect to hear ongoing, strong dissent from civil liberties and advocacy groups on this front. While Muslim women who wear the hijab, for example, are not prevented from applying for work, they are being asked to act against their religious belief system in order to interview and work in the public sector. And while the Bill allows those currently in the system to continue to display religious symbolism, they are likely to be even more vulnerable to harassment.  It applies to all religions, but will disproportionately affect certain groups.

We have also heard concern about the practice of religious freedom out of Alberta, particularly in the context of a refusal to hire members of the LGBTQ community into the Catholic School board.  This is an example of competing rights and requires a balancing act of sorts to examine the degree of infringement involved into each protected ground.

In Ontario, we have legislation in our Human Rights Code that provides exceptions against discrimination for special interest organizations such as schools.  So a Catholic school could legally choose to hire Catholic staff and give preference to them in the hiring process, as long as the practice of the faith is reasonable and legitimate in the context of the role.  It’s important to understand this is an express exception to the usual rule prohibiting discrimination based on a protected ground.

Our Supreme Court recently dealt with the challenging intersection between religious institutions and LGBTQ rights in the Trinity Western decision, where it found that law societies were justified in refusing accreditation to a law school based on a requirement that students agree to abstain from sex unless they are in a heterosexual marriage.  This was a Charter challenge.

While this area of law can be nuanced and subtle, discrimination in hiring and promotion is most often not justified and may be challenged.

This blog post, an adaptation of a Question and Answer with Dr. Helen Ofosu of I/O Advisory Services, was written by Alayna Miller, a member of the Employment team.  She can be reached at 613-369-0374 or at alayna.miller@mannlawyers.com.