When Will A Court Stay a Judgment Pending Appeal?

Mann Lawyers > When Will A Court Stay a Judgment Pending Appeal? 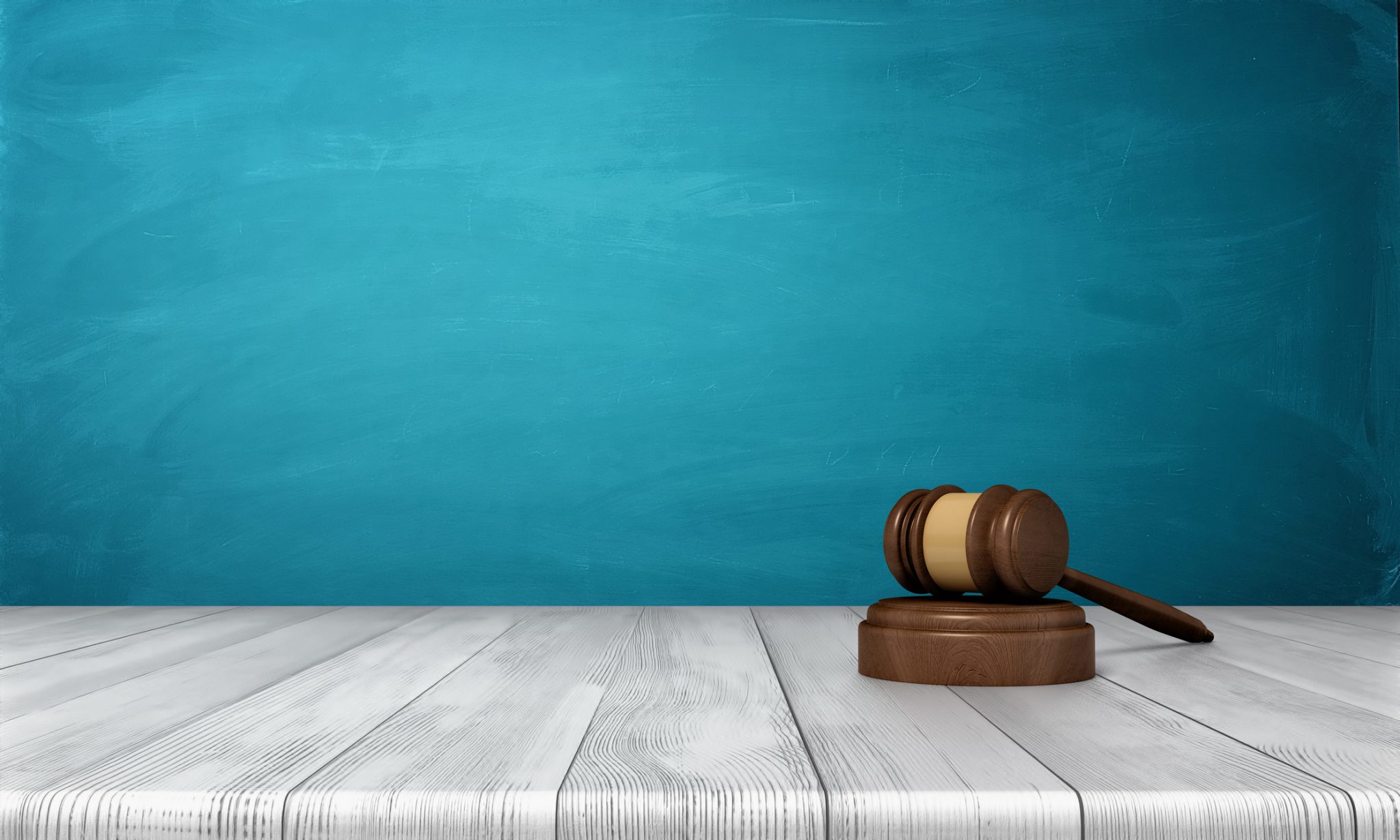 When Will A Court Stay a Judgment Pending Appeal?

The 2021 Court of Appeal decision in Republic Developments Inc. v Butt demonstrates when the Court of Appeal will grant a stay of a decision while an appeal of that decision is heard, and reiterates that the test does not involve a detailed review into the merits of the appeal itself.

The litigation arose out of out of an Agreement of Purchase and Sale for a commercial property in Scarborough.

The parties had entered into an agreement for the Applicant, Republic Developments, to purchase a portion of the property for development purposes. Subsequently, the Respondents sought to back out of the deal, and did not perform their obligations under the Agreement of Purchase and Sale.

The Application Judge then considered whether specific performance was appropriate, finding that the property was sufficiently unique and damages were not an adequate remedy.

The Application Judge ultimately granted specific performance and ordered that the parties work out the form of an Order to deal with the closing and sale of the property at issue to the Applicant.

The Respondents subsequently appealed the Applicant Judge’s decision to the Court of Appeal.

The Respondents then brought a motion to the Court of Appeal seeking a stay of the judgement of the Applicant Judge while the appeal was pending, which would mean that the sale of the Property would not proceed until the appeal was determined.

In its decision, the Court of Appeal explained that the test for a stay involved consideration of three relevant factors:

The Court of Appeal considered the grounds of appeal, and despite finding they were “not well developed”, that some were “unclear”, and that the Judge could not “say that they are strong”, the Court noted that was not the test. Instead, the Court of Appeal outlined that the threshold under the first factor was a low one, and the Court was not to review the merits of the appeal in detail, resulting in the finding that the first factor in the test was satisfied.

The Court of Appeal then turned to the second factor of irreparable harm, which was conceded by the Applicant, and ultimately decided that if the appeal could be heard on an expedited basis, which would prevent the Applicant from being prejudiced by undue delay, the balance of convenience would favor granting the stay.

As such, the Court of Appeal granted the motion and stayed the Application Judge’s decision pending the determination of the appeal.

This decision highlights the test to be applied on a motion for a stay and reinforces the low threshold under the first factor of the test.

Despite the fact that the Court of Appeal appeared to raise issues with respect to the strength of the grounds of appeal, including go as far as to say that “[s]everal of the grounds may be hopeless but I cannot say that all of the grounds are, nor can I conclude that the appeal is frivolous and vexatious”, the Court still found that the first factor in the test was satisfied, despite the argument from the Applicant that the grounds were devoid of merit.

As such, when facing and arguing against a motion seeking a stay, given this decision and the Court of Appeal’s confirmation of the low threshold for the first factor, counsel should be wary of attacking the motion with the first factor on the test, and instead should look to the factors of irreparable harm and balance of convenience to try to defeat such a motion.