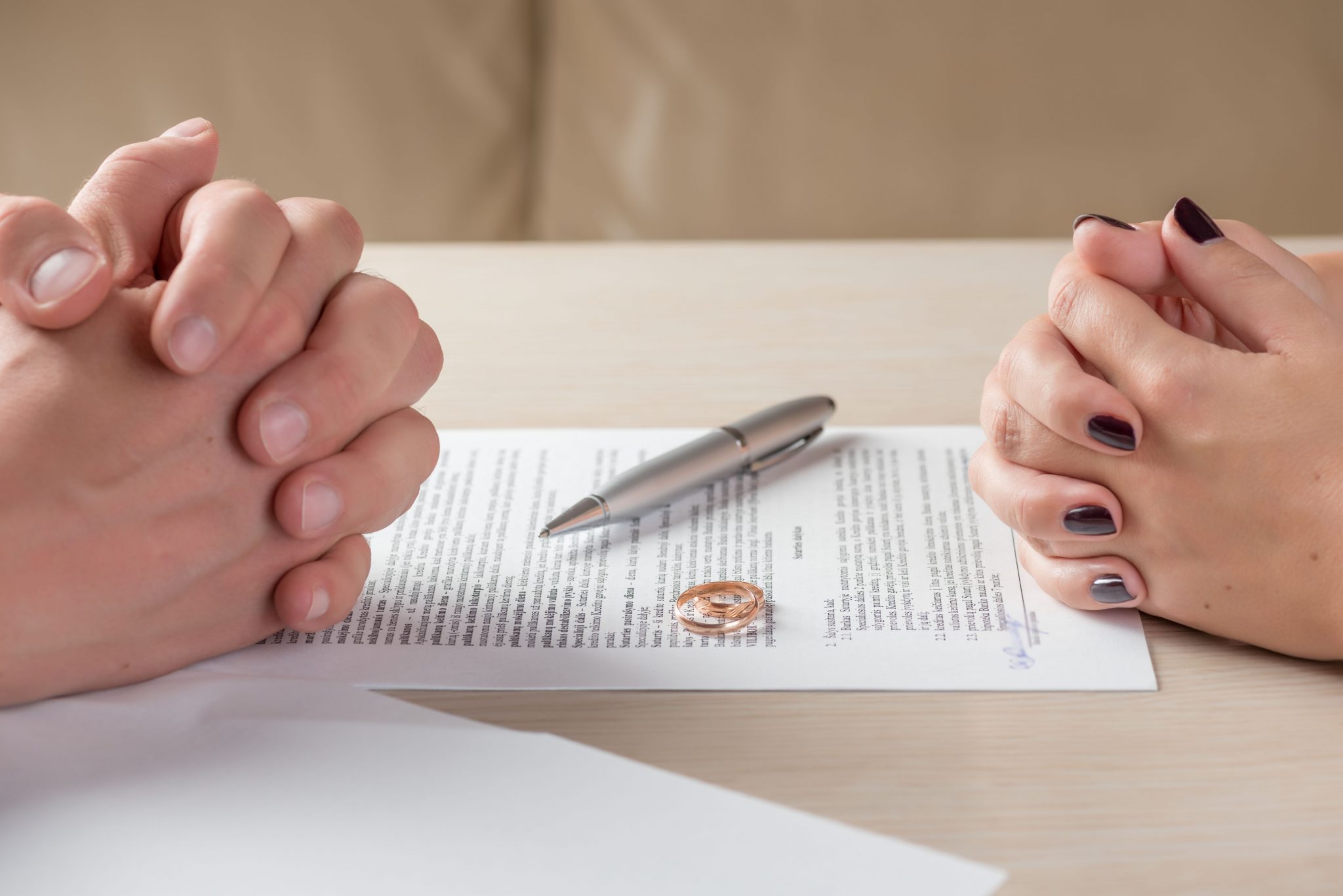 Until 2011, lump sum spousal support awards were relatively rare.  That year, the Court of Appeal released the decision of Davis v. Crawford, which clarified that lump sum support awards did not need to be limited to cases where judges were concerned that the payor would default on periodic payments.

Davis has encouraged many recipients (and some payors) to request that support be made in lump sum format.  There are many advantages to lump sum payment.  From the recipient’s perspective, a lump sum payment means that there is no ongoing worry of enforcement and there is an ability to invest or make a capital expenditure.  For both parties, there is no need for ongoing interaction between them, and there is complete financial independence following the lump sum payment.  Both parties can then feel free to retire or reduce work hours without the worry of imputed income, or, conversely, earn more without the concern that this will impact support.

Davis sets out considerations for deciding if lump sum support is appropriate.   There must be an entitlement to spousal support – lump sum support should not be a property award disguised as support.  The payor’s ability to pay a lump sum must be considered.  The payor’s future financial self-sufficiency should not be jeopardized.    Judges should consider the benefits of terminating contact between spouses, avoiding risks of non-payment, while considering that lump sum support is not flexible in that neither party can return to court if their needs and means change in the future.

Once a judge completes this analysis, considerable deference is owed to the decision.   As one of many examples, see Zenteno v. Ticknor, heard shortly after Davis, where the Court of Appeal refuses to interfere with the judge’s decision to order lump sum support.

While lump sum support is certainly appropriate following many short term relationships with young spouses with no children, where the total quantum of support payable can be easily calculated, judges can also order lump sum support in long term marriages or with older spouses, provided that the appropriateness of such an order is properly analyzed, as set out in Davis.