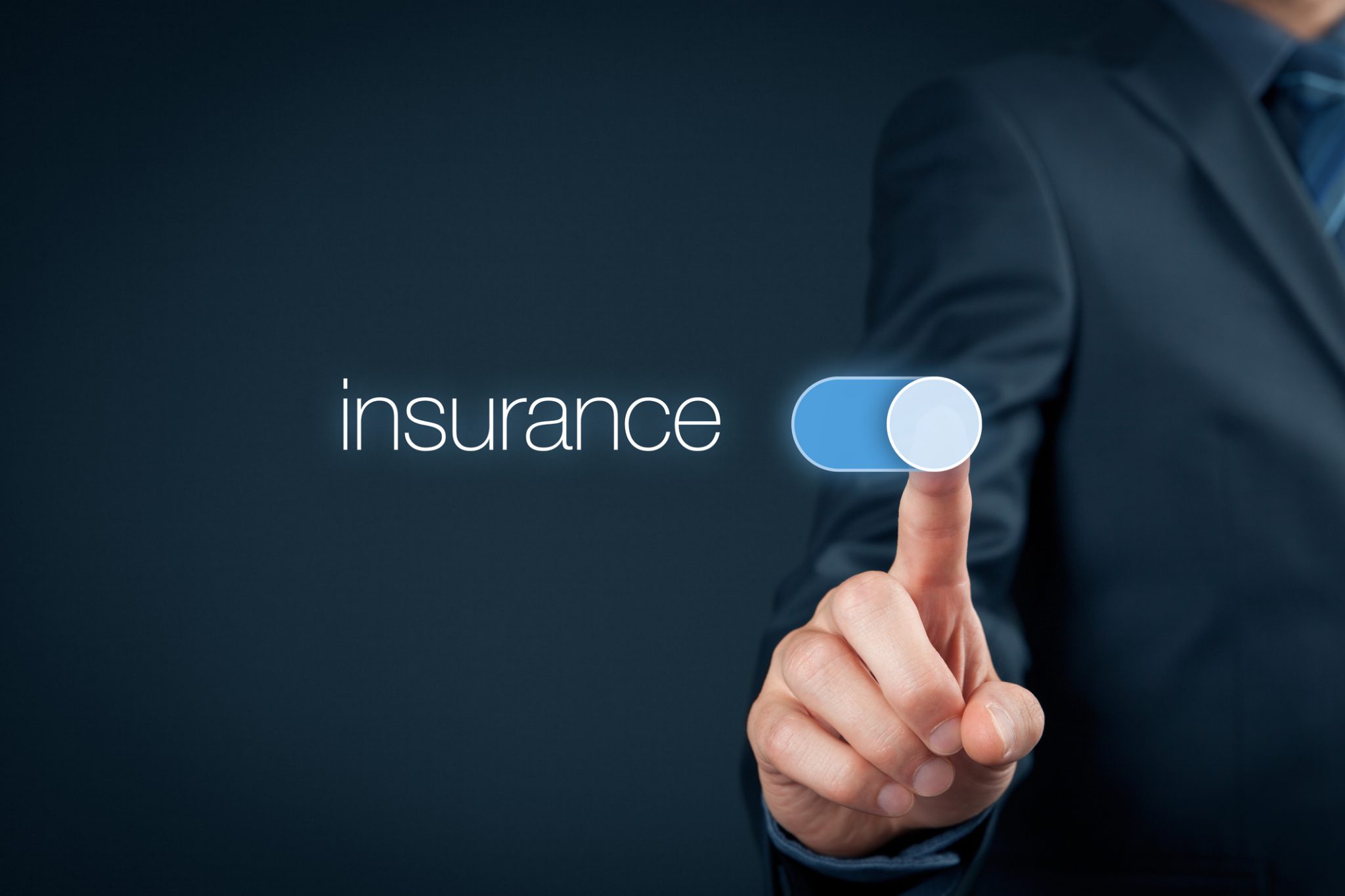 A successful party to a lawsuit is generally entitled to recover “costs” from the unsuccessful party, including a contribution towards their legal fees and disbursements. As purchasing adverse cost insurance becomes a standard practice for Plaintiffs, the question arises as to whether a successful Plaintiff can recover the premium for the insurance from an unsuccessful Defendant as a disbursement.  In June 2019, Justice Tausendfreund, of the Ontario Superior Court, found that adverse costs insurance is an “access to justice” issue and a recoverable disbursement.

This cost award was made after a personal injury action settled ten days before the start of a three week trial. The damages of $75,000 were agreed on but there was no agreement on the issue of costs and disbursements so the parties agreed to have the Plaintiff’s costs assessed by the Court.

In coming to the opposite conclusion, Justice Tausendfreund made the following statement:

…I disagree. There are conflicting opinions on this issue. Milanetti, J., Reilly, J. and Firestone, J. respectively in Markovic v. Richards, 2015 ONSC 6983, Foster v. Durkin, 2016 ONSC 684 and Valentine v. Rodriguez-Elizalde, 2016 ONSC 6395 each held that the premium for adverse costs insurance is not to be reimbursed by the Defendants as a compensable disbursement. I then turn to Armstrong v. Lakeridge Resort Ltd., 2017 ONSC 6565. Salmers, J., in that decision, held that the costs insurance premium was a compensable disbursement. Salmers, J. noted at para 21:

Justice Tausendfreund found that adverse costs insurance is an “access to justice” issue as it allows some Plaintiffs to bring cases before the court who would not be able to do so if they faced a possible adverse cost award after an unsuccessful trial. For that reason, he found that it was a disbursement recoverable by the Plaintiffs. The Plaintiffs’ costs were assessed at $75,000 plus HST and total disbursements were set at $29,070 which included the $1,458 insurance premium.

Although the Plaintiff in this case was able to recover the premium paid for adverse cost insurance, as part of an assessment of the Plaintiff’s costs, insurance companies are usually not prepared to cover this disbursement as part of a settlement. Costs are usually arrived at as part of a settlement based on a percentage of the damages agreed to (15% of the first $100,000 plus HST and 10% of the balance of the damages plus HST) and disbursements. During settlement negotiations, Plaintiff’s counsel present Defence counsel with a summary of disbursement they wish to recover. Although the defence is often prepared to pay for some disbursements that would not be allowed if the costs were assessed by a court, they are very seldom prepared to pay for adverse cost insurance. They see this expense as being solely for the benefit of the Plaintiff and not incurred to prepare the Plaintiff’s case.

If a settlement has been reached on the amount of damages and a contribution for legal fees based on a percentage of the damages, it is unlikely that a Plaintiff will reject a settlement offer just because the defence refuses to pay $1,500 towards the cost of adverse cost insurance.

While this decision is helpful in the event that a Plaintiff’s costs are determined by a court on an assessment, it will have very little impact on the disbursements recoverable as part of a negotiated settlement, and the vast majority of personal injury cases settle before trial and without a court assessing costs.