Are Growth and Practicality Coming to Ontario? Key Corporate Implications from Ontario’s Bill 213, Better for People, Smarter for Business Act, 2020 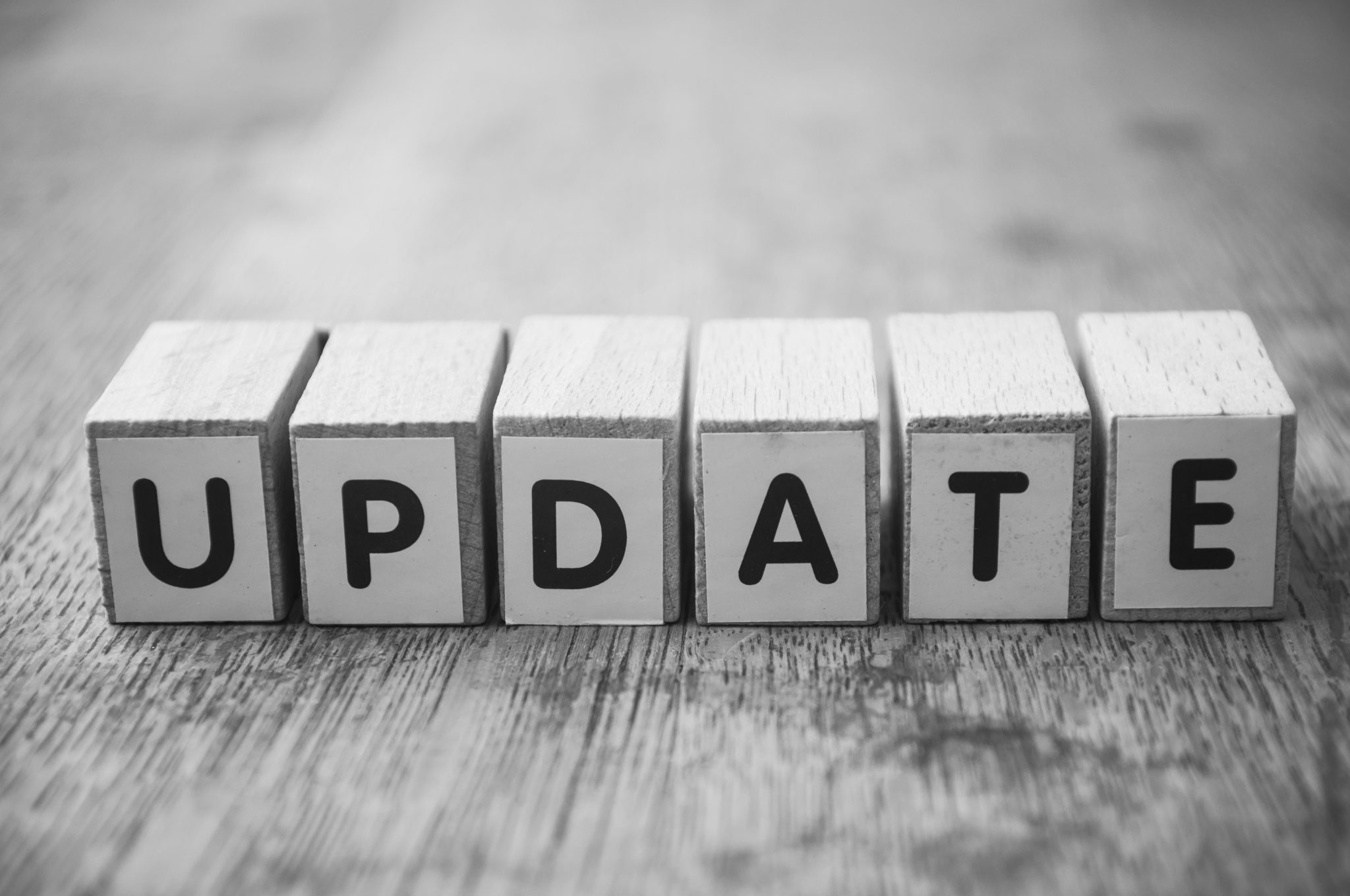 Are Growth and Practicality Coming to Ontario? Key Corporate Implications from Ontario’s Bill 213, Better for People, Smarter for Business Act, 2020

On December 3, 2020, Bill 213, Better for People, Smarter for Business Act, 2020 (Bill 213), officially entered the Third Reading and was subjected to a deferred vote. This omnibus bill seeks to amend many pieces of legislation and establishes new universities within the province. In relation to corporate law, Bill 213 introduces important amendments to both Ontario’s Business Corporations Act (“OBCA”) and the Personal Property Security Act (“PPSA”).

Pursuant to schedule 1, Bill 213 proposes two key amendments to the OBCA. First, under section 118(3), the OBCA currently requires that 25% of directors of a corporation be resident Canadians. Furthermore, if a corporation has less than 4 directors, at least one of them must be a resident Canadian. This applies to all OBCA corporations, except for non-resident corporations. Bill 213 would repeal section 118(3) of the OBCA entirely. This amendment has regularly been regarded as a crucially needed step forward to growing the investment pool for the province’s economy as it would increase the ability of foreign investors to exercise control over Ontario corporations.

Second, under section 104(1) of the OBCA, written shareholder resolutions, in lieu of resolutions voted in person, require unanimous approval of those shareholders entitled to vote. Bill 213 acknowledges the difficulty of obtaining unanimous written shareholder consent by proposing to reduce this stringent requirement for non-offering corporations. Bill 213 would amend section 104(1) to only require a majority of shareholders entitled to vote to approve written resolutions for non-offering corporations. However, all of the shareholders entitled to vote who did not partake in the written resolution approval would still need to be notified of the resolution, in writing, within 10 business days of said resolution. To help clarify this amendment further, Bill 213 would amend the OBCA so that the legislation expressly outlines that only ordinary (not special) resolutions are required for amending/repealing bylaws, electing/removing directors, and appointing/replacing auditors as well as fixing the compensation for said auditors.

Under schedule 20, Bill 213 introduces an interesting new power for the registrar to reject or discharge “vexatious registrations” under the new section 66.1 of the PPSA. Vexatious registrations are defined as registrations by individuals who attempt to register a security interest for the sole purpose of annoying/harassing the debtor named in the document, and the registrant does not hold the security instrument mentioned in the document or is claiming an interest that is not registrable.

As the corporate bar eagerly awaits the legislature’s decision on Bill 213, one thing is clear. If Bill 213 passes the Third Reading and receives Royal Assent, Ontario’s corporate landscape is likely to change. This could be seen through increased foreign investment, expedited corporate decision making, and/or filtered PPSA registration designed to weed out vexatious registrations.

Thank you to Articling Student Filip Szadurski for writing this blog.  Andre Martin is a Partner in the Business Law team.  Andre can be reached at 613-369-0370 or at andre.martin@mannlawyers.com.