Are the Animals Taking Back the Streets?

Mann Lawyers > Are the Animals Taking Back the Streets? 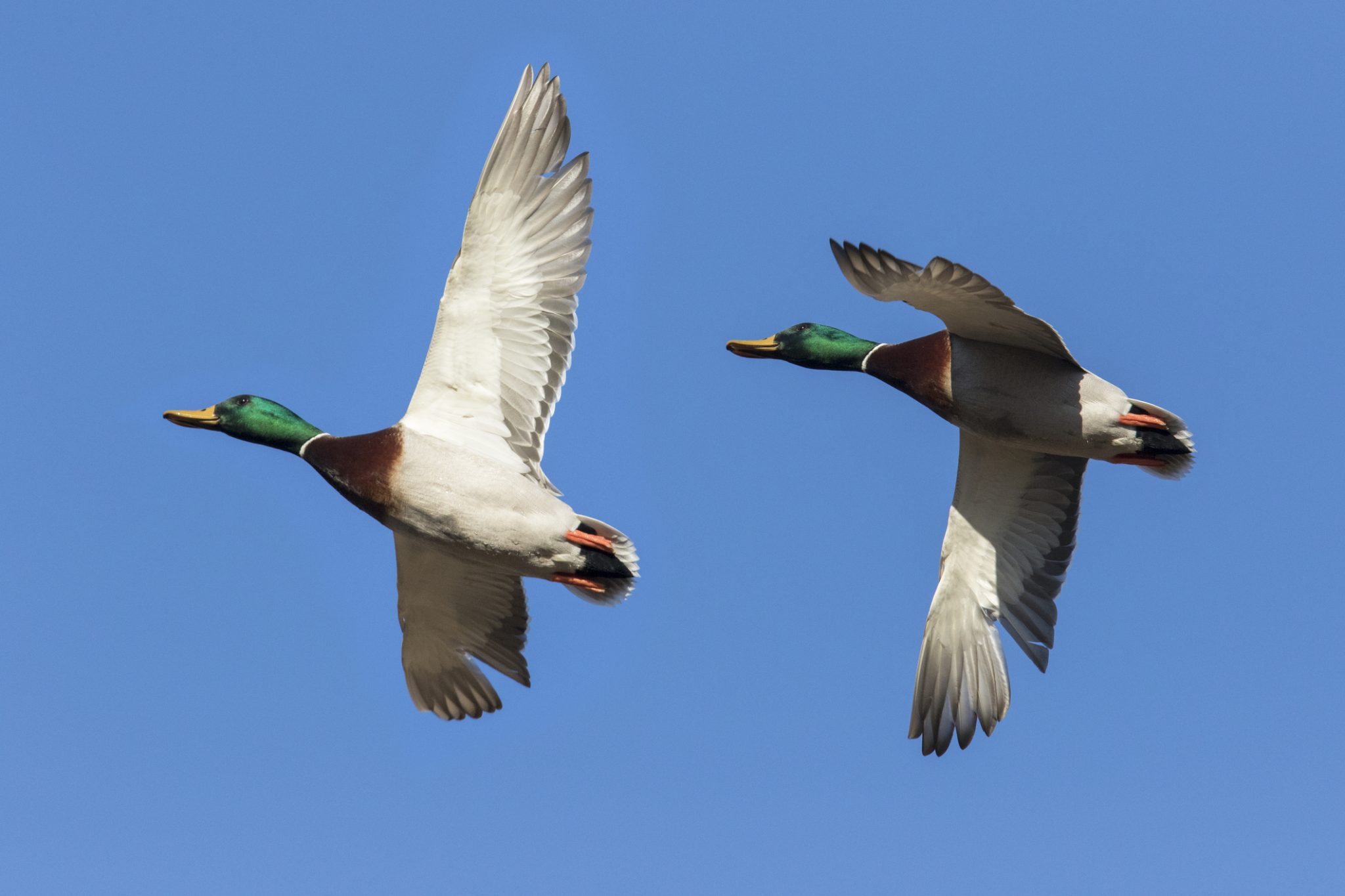 Are the Animals Taking Back the Streets?

A few nights ago, while walking our dog on one of his very frequent walks since the start of COVID-19 and the direction to stay at home, I saw what I believe to have been a stoat.  I say believe to have been, because I had no idea what the animal was and had to look it up.  Apparently, it is a member of the weasel family, and prevalent enough that it is identified as an animal of Least Concern on the International Union for Conservation of Nature Red List of Threatened Species and certainly not on the Species at Risk list in Ontario as an animal subject to protections under the Endangered Species Act, 2007, S.O. 2007. c. 6.  Yet I had never seen one before, and given their preferred habitat of moorland, marshes near woods, shorelines and mountains, would not expect to see one walking across a driveway in our subdivision.

Nor would I have expected a family of foxes to take up residence in our local soccer pitch, but without the constant rotation of kids’ soccer games and tournaments, the largely vacant field must have seemed like an ideal location for the foxes.  Early mornings they can be seen traversing the field, their red fur shining in the sunlight. While a coyote can often be seen in the nearby woods and there is an army of rabbits running rampant through the streets, I cannot recall foxes ever having established a den in the area.

Throughout Canada, there are stories of animals appearing in unexpected locations.  There have been reported sightings of bears, coyotes and even bobcats in residential neighbourhoods.  This includes a notorious coyote in Riverside South, who met his demise after exhibiting dangerous and aggressive behavior towards residents and their pets.  Fortunately, this type of interaction and result seems to be less frequent.

It must be very strange for animals, who were pushed out of habitats by human activity, to see all of that activity abruptly diminish.  It will be interesting to see how long these animals remain once “normal” activities resume.

In the meantime, I will enjoy the opportunity to sit on my front porch and watch the pair of mallard ducks that have been visiting our neighbours’ front lawn for about an hour every evening for the past several weeks. I am not sure what has drawn them there, but they are beautiful to watch.