Mann Lawyers > Cycling Without a Helmet and Contributory Negligence 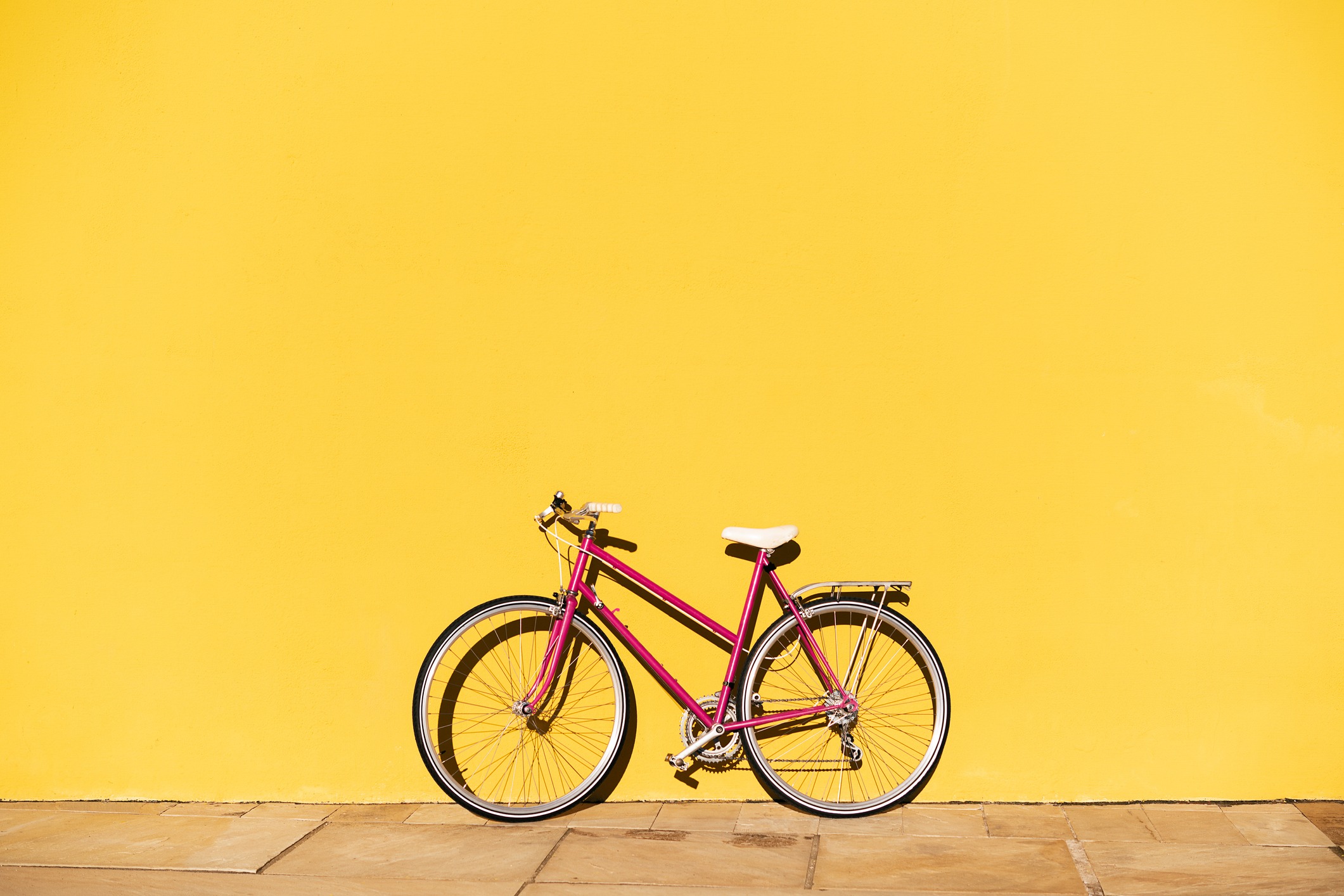 As the warm weather of summer approaches, the number of cyclists enjoying Ottawa’s shared path system is increasing day by day. I have noticed that the number of cyclists wearing a helmet has been increasing year over year, but there are still a few foolhardy souls who are too “cool” or vain to don a protective helmet. I have even seen cyclists with their helmets strapped to their handlebars. What protection does that provide?  How does the failure to wear a helmet affect a cyclist’s entitlement to compensation if they are injured through no fault of their own?

Put another way: How will a court assess a cyclist’s contributory negligence if they are injured in an accident and were not wearing a helmet?

We are considering the third type of contributory negligence: The negligent driver caused the accident but the cyclist failed to take a reasonable cautionary measure by not wearing a helmet.

An example of the third kind of contributory negligence is a party who was not wearing a seatbelt and is injured in a car crash. They may be found to be contributorily negligent because they failed to take a reasonable precautionary measure in the face of a foreseeable danger. This is known as the “seatbelt defence”.

In a similar fashion, Courts have apportioned liability to cyclists on the basis of contributory negligence where there was a failure to wear a helmet. Courts have, however, been reluctant to apportion liability for the failure to wear a helmet unless there is evidence connecting the injury sustained to the failure to wear a helmet. For example, in Abou-Marie (Litigation Guardian of) v. Baskey, 2001 CarswellOnt 4337 (Ont. S.C.J.), a ten-year-old was severely injured when her bicycle was struck by a pick-up truck. The court found that her failure to look before entering the road constituted contributory negligence. She was also not wearing a helmet. On this issue, the court noted that wearing a helmet was not mandatory at that time and that, in any event, there was no evidence that the outcome would have been any different if she had been wearing a helmet. As a result of her failure to look, the court apportioned her percentage of liability at 30%.

(c)        he was riding a bicycle at night while wearing dark clothing;

(d)       he either did not look, or failed to look properly, for oncoming traffic before entering the road; and

The cyclist was found to be 45% liable for the accident.

In Noseworthy v. Ontario (Superintendent of Insurance), 1998 CarswellOnt 3391 (Ont. Gen. Div.), the court held that the fact that a cyclist was not wearing a helmet at the time of the accident was “irrelevant” because he was not on the highway. Given the trend towards wearing a helmet while cycling, and the fact that it provides protection against injury whether the cyclist is on a highway, a paved path, or a dirt trail, I do not think that this case would be decided the same way today.

A number of Ontario cases have addressed the potential contributory negligence of a cyclist injured while not wearing a helmet. However, the cyclists inevitably were found to have engaged in other negligent acts which contributed to the accident and their injuries. A good example is White v. Aransibia, 2003 CarswellOnt 2411, [2003] O.J. No. 2580, [2003] O.T.C. 586, 124 A.C.W.S. (3d) 219.  In this case, the trial judge found that the injured cyclist was traveling at an excessive rate of speed into a pedestrian crosswalk, was not wearing any reflective material, did not have a light or reflectors on his bicycle, and continued into the crosswalk without stopping and getting off of his bicycle. In addition, his injuries were contributed to, in part, by his failure to wear a helmet. The court found that both parties were equally negligent in causing the accident and in causing the injuries. Liability for the accident was apportioned 50/50.

There has been a dramatic improvement in the design and construction of cycling helmets over the past 20 to 30 years. The old Bell Helmet, with its bulk and lack of airflow, has been replaced by a variety of lightweight, well-ventilated, models. Lack of comfort is no longer a reasonable excuse for not wearing a helmet while cycling.

Should you choose to forgo the protection offered by a helmet, and be unfortunate enough to sustain a brain injury in an accident caused by the negligence of someone else, you can expect a finding of contributory negligence which could reduce the damages you are entitled to by up to 25%.  Brain‑injured plaintiffs often have claims worth several million dollars so a 25% reduction because you refused to wear a helmet could cost you well over a million dollars in lost compensation. This could mean the difference between having sufficient funds to meet your family’s living expenses and the cost of your future care and a life of financial distress so please think twice before venturing out on your bike without a well‑fitting helmet, strapped snuggly to your head.

Cohabitation agreements and marriage contracts (or “prenups”) are common contracts for couples to enter into prior to moving in together or getting married. Reasons for[...]
Read More

I am often asked the question of whether the will-maker should disclose the contents of their will to their beneficiaries.  In some situations, the will-maker[...]
Read More
View all resources
Menu