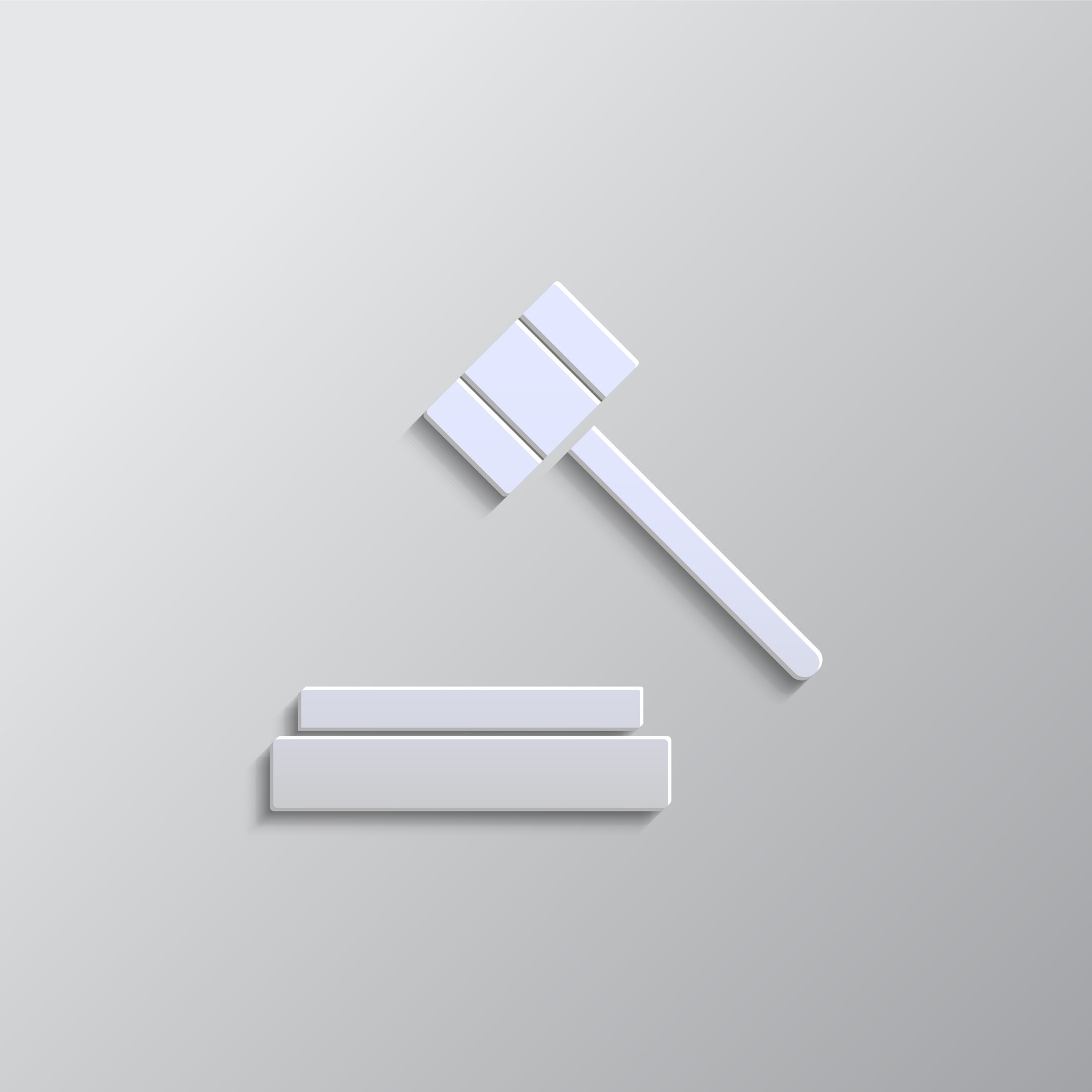 The BC Supreme Court released a decision in 2020 that speaks to the somewhat unusual situation of a testator who has contracted away her right to change her will, even more unusual in its coming to light while all parties were still alive, and with the particular terms of the agreement.

In this case a couple, Fonda and Bruce, paid $100,000 to the excellently named Ms. Jessie James, and then built a home on Jessie’s property, and agreed to look after her ponies as if they were their own for the rest of their lives. In exchange, Jessie was to leave Fonda and Bruce the farm when she died.

After a period of approximately 10 years, Jessie changed her will, appointing a friend as her Estate Trustee, and leaving to that friend her entire estate. Jessie gave notice to Fonda and Bruce that their agreement was terminated and prevented them from continuing their duties around the farm.

Fonda and Bruce were the plaintiffs in the case, and successfully sued Jessie for enforcement of the agreement, which meant essentially asking the court to restrict Jessie’s freedom to leave her property to someone else in her will. They were successful.

The Court held that Jessie had breached the agreement between the parties, even though she had not yet died and therefore her property had not been transferred to the friend, but in simply drafting the will to exclude Fonda and Bruce, Jessie had breached the terms of the agreement. Given that the agreement required Jessie to leave her estate to the plaintiffs Fonda and Bruce on her death, Jessie could not take a step during her lifetime to avoid that obligation.

The court considered the appropriate remedy, given Jessie’s repudiation of the contract. This was complicated given the facts. Fonda and Bruce had a house on Jessie’s property. The remedial options include specific performance (i.e. forcing all parties to carry out the terms of the contract), or damages (i.e. money).

The Court considered the various types of remedies that are often ordered in cases that have the elements of this case. Contracts for the sale of land often end with an order for specific performance, forcing a sale to go through. Disputes about employment contracts (given that Bruce and Fonda were looking after the ponies and land) are often not resolved with specific performance, because it is not practical or ethical for one party to essentially be forced to work for another on particular terms. Contracts to make a will can be resolved via specific performance.

The Court noted that in cases featuring a contract to make a will, there are specific rights that beneficiaries have to an Estate that go beyond the simple terms of the contract. There is a fiduciary relationship between an Estate Trustee and a beneficiary. Rights available to a beneficiary that are unique to that position.

Also, in cases featuring a contract to make a will there can be unknowns that are specific to wills and inheritances: there are unknown quantities of probate taxes owing, which cannot be properly calculated at the time that the contract is made or the will is drafted. Damages may therefore be hard to calculate.

The Court ordered partial specific performance: the plaintiffs Fonda and Bruce were free to move from the land, but were entitled to receive the residue of Jessie’s estate on her death, in accordance with the agreement.

The Court found that even though Jessie might now need to hire other help, Fonda and Bruce would now need to find another place to live until they inherited the farm, so each side was economically disadvantaged by the partial specific performance. No further order, such as money on account of damages, was required to address that.

In the end, Jessie cannot transfer, sell, or encumber the property without the agreement of Fonda and Bruce or a court order. Bruce and Fonda were ordered to vacate the property within 3 months, and were freed from their obligation to perform any services under the agreement. Jessie was bound by the agreement she had made with them, and could not change her will. This is a relatively rare case where a person has contracted away her testamentary freedom, even more unusual in its coming to light while all parties were still alive, and with the particular terms of the agreement in this case.