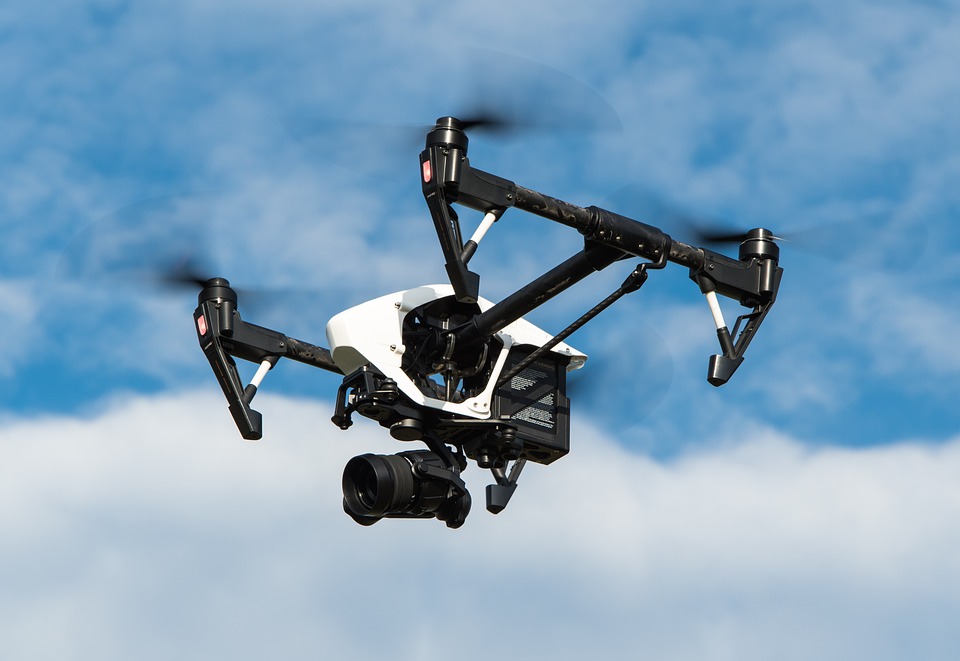 Did you get a drone for Christmas? Well before you start flying it around the neighbourhood or at the local park there are a few things you need to know about the laws that govern drone operators.

I recommend that anyone intending to fly a drone in Ontario take a community college course to ensure that they are aware of and understand the regulations governing drone operations and the laws that protect privacy. “Ignorance of the law is no excuse” and the urge to get out and play with your new “toy” before you fully understand your potential legal liability could land you and your drone in court and possibly jail.

Drones can fly almost anywhere, often have cameras and video capability, and may be able to instantaneously transmit images back to the operator. There are criminal laws against stalking, mischief, criminal harassment and voyeurism that may apply to a drone operator taking images of another person without their consent.

In addition to criminal charges drone operators also face the risk of being sued for privacy breaches because of the tort of “intrusion upon seclusion”. Privacy breaches can make the operator personally liable if they meet four criteria established by the Ontario Court of Appeal in 2012 in the case of Jones v. Tsige.

Ms. Jones and Ms. Tsige worked at a bank. Jones was also a bank customer. Tsige accessed and reviewed Jones’ bank records. Jones sued Tsige and the Ontario Court of Appeal, in finding in favour of Jones, established personal liability for “intrusion upon seclusion”. The Court set out 4 criteria that have to be met in order for there to be liability for “intrusionon seclusion”:

First, the offending conduct must be “intentional”, which may include reckless actions.

Second, the offender must have “invaded, without lawful justification, the (other party’s) private affairs or concerns”.

Third, “a reasonable person would regard the invasion as highly offensive causing distress, humiliation or anguish.”

Fourth, the claimant must have “suffered some anguish” because of the action.

I have found 110 reported case decisions that include the phrase “intrusion upon seclusion” so it has gotten a lot of judicial attention since it was “created” by the Court of Appeal in 2012.

There have also been some cases involving property damage or personal injury caused by drones. In order for the party suffering the damage or injury to recover damages from the drone operator they must establish the 3 requirements of negligence:

First, there must be a duty of care owed by the drone operator to the aggrieved party. It is reasonable to assume the court will find that such a duty of care is owed to anyone who is at risk of injury by unsafe operation of the drone.

Second, it must be established that the standard of care that applies to drone operators was not met. An issue that is still undecided is what that “standard of care” is. Will the court apply the existing aviation regulations and Transport Canada publications that establish the knowledge requirement for aircraft pilots? Or will it be a lesser standard based on the drone operators courses offered at many community colleges?

Drones are a popular “toy” but they come with the potential to invade the privacy of other people or to cause serious property damage and personal injuries. Everyone contemplating operating a drone needs to ensure that they know how to operate it safely and within the restrictions imposed by both the criminal law and the laws protecting privacy, property and persona well-being.