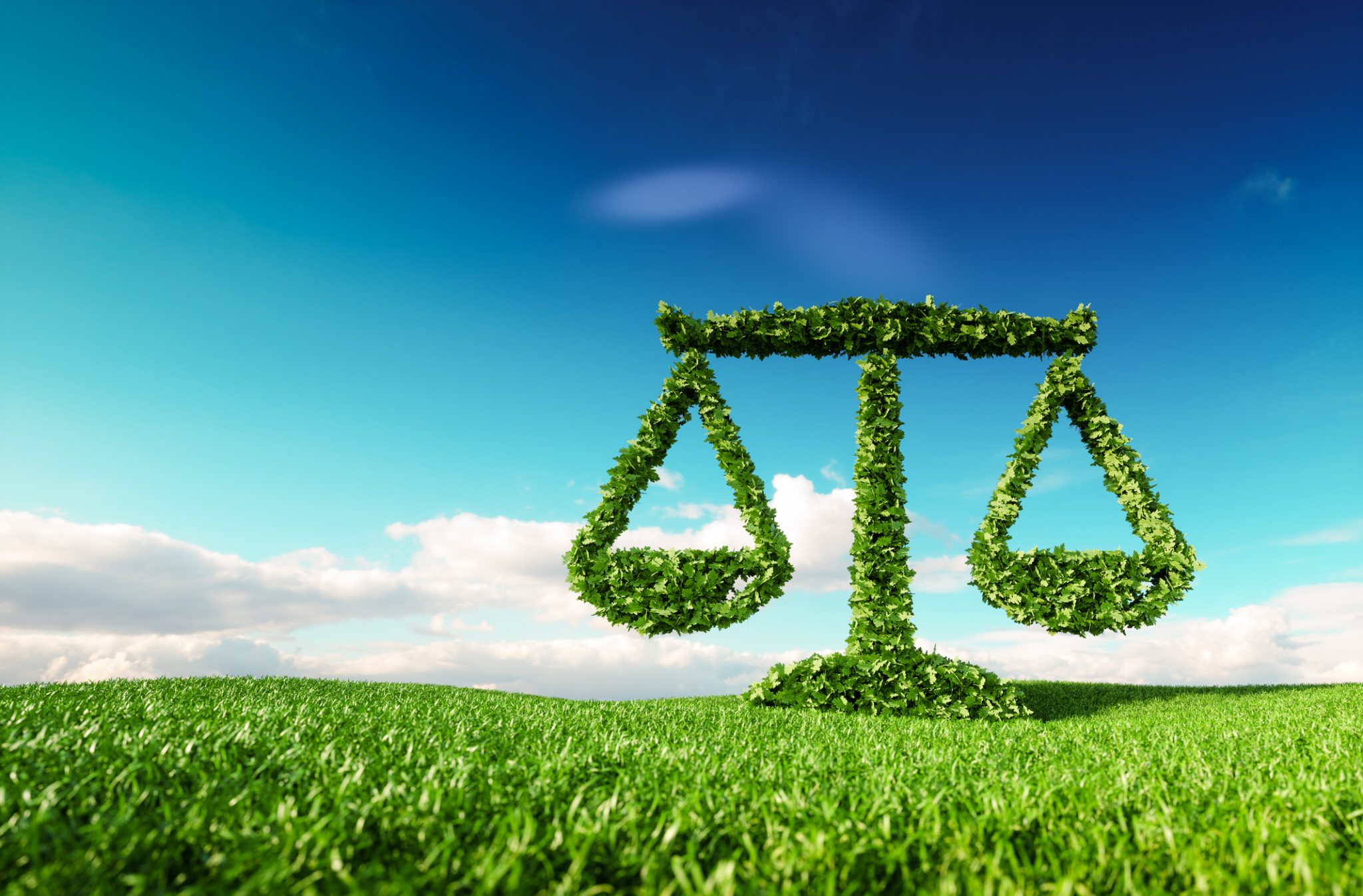 On May 10, 2022, the Alberta Court of Appeal released its opinion in Reference re Impact Assessment Act (the “Act”), 2022 ABCA 165, on the constitutional validity of the federal Impact Assessment Act, R.S.C. 2019, c. 28, s. 1 and the Physical Activities Regulations (the “Regulations”) SOR/2019-285 (collectively referred to as the “IAA”).  By a 4-1 majority, the Court found the IAA to be unconstitutional, finding significant areas of overreach in the legislation.

The IAA was enacted to revise and replace the federal assessment regime under the Canada Environmental Assessment Act, R.S.C. 2012, c. 19, s. 52 (CEAA 2012).  The IAA sets out two broad areas subject to federal assessment.  The first, dealing with activities that are within exclusive federal jurisdiction on federal lands or outside of Canada that are not designated as “designated projects”, was not subject to challenge.  The second, dealing with activities designated as “designated projects” by the federal executive under the Regulations, was subject to challenge.  The Court found that, despite a portion of the IAA not being subject to challenge, the whole of the IAA cannot be saved and is unconstitutional.

Alberta argued that the IAA is a “Trojan horse”, enabling the federal government to regulate intra-provincial projects which would otherwise fall under provincial regulation under the Constitution by designating them to be “designated projects”.  Of significant concern for Alberta was federal government oversight over intra-provincial oil and gas resources, including pipelines.  Alberta argued that although the Resource Amendment under the Constitution Act, 1982 (s. 92A) gave provinces exclusive jurisdiction over the exploration, development, management and conservation of a province’s natural resources, the IAA would allow the federal government to intervene and potentially veto any intra-provincial project, regardless of whether or not a federal permit is required or the project otherwise falls under a federal head of power.

Ontario and Saskatchewan, two of the sixteen intervenors in the case, supported Alberta’s position, as did a number of oil and gas associations.

Canada argued that the IAA relates to multiple heads of federal jurisdiction, and, depending on the factual context of the project, one or more heads of federal power may be engaged.  Canada asserted that the IAA does not regulate intra-provincial projects, but rather provides for an impact assessment to determine if there are any adverse federal effects caused by such projects, and if so, to prohibit or regulate such effects.

Canada’s position was supported by five environmental organizations who intervened.

Of interest, Indigenous intervenors took contrary positions on the case.  The Woodland Cree and the Indian Resource Council supported Alberta’s position and argued that the IAA encroached on the independence of First Nations groups and infringed on their Aboriginal and treaty rights as protected by s. 35 of the Constitution.  The Athabascan Chipewyan First Nation supported Canada and argued that striking the IAA down would restrict Indigenous participation in environmental assessments. The Mikisew Cree First Nation also supported Canada, arguing that to the extent the IAA permits the federal government to assess and make decisions in respect of the impacts of designated projects on Aboriginal and treaty rights, it is a valid exercise of federal power.

While the majority of the Court recognized the importance of the issue of climate change, it found that the environment and climate change are not automatically the subject of federal jurisdiction merely because they are, by their nature, intra-provincial.  The environment is not an enumerated head of either federal or provincial power under the Constitution Act, 1867.  The Court pointed out that Canada has not invoked the peace, order and good government power under the Constitution, nor s. 92(10)(a) in respect of interprovincial undertakings and s. 92(10)(c) to declare a work or undertaking for the benefit of Canada or two or more provinces.

The majority found that the failure to limit the IAA to intra-provincial designated projects that require a federal permit or some other decision-making authority under a federal head of power constitutes federal jurisdiction overreach.

The majority further found that the IAA expands the scope of assessments from the CEAA 2012 to include assessment of socioeconomic effects of proposed projects in addition to their biophysical effects.  By not limiting review to significant environmental adverse effects of an intra-provincial designated project on a matter actually within federal competence, the result is a review and regime based on all the effects of such projects, constituting federal jurisdiction overreach.  The majority found that the IAA allows the federal government to stop any intra-provincial designated project whenever there are any adverse effects, which would include any adverse effects not prohibited under any existing federal law.

The decision specifically discusses arguments raised in respect of the assessment of environmental effects on fish, with the majority finding that fish and water pollution generally were not subject to federal jurisdiction (taking a narrow interpretation of the Constitution’s wording in respect of “seacoasts” and “inland fisheries”) and that the IAA prohibits any change to fish and fish habitat, which constituted overreach.  Similar findings were made by the majority in respect of environmental effects on migratory birds.

The majority also discussed greenhouse gas emissions (GHG) and reviewed the recent decision of the Supreme Court of Canada in respect of federal legislation establishing a pricing mechanism for GHG emissions (Reference re Greenhouse Gas Pollution Pricing Act, 2021 SCC 11).  The majority found the IAA to be overreaching, in that it impermissibly seeks to extend the federal government’s power over GHG emissions generally, inconsistent with the Supreme Court’s decision.

In all, the majority made 13 specific findings (at paragraph 373 of the decision) supporting its conclusion that the IAA constitutes federal jurisdiction overreach.

In a dissenting opinion finding that the IAA is a valid exercise of federal constitutional authority, Justice Greckol took a more holistic approach to the environmental assessment regime, recognizing the complexity of environmental issues and pollution’s disregard of provincial borders.

Justice Greckol found that the purpose of the IAA is to “foster sustainability by establishing a federal project-based impact assessment regime that seeks to limit adverse effects on identified areas of claimed federal jurisdiction by subjecting certain projects to review to determine whether the said effects are in the public interest.”

Justice Greckol’s interpretation of the IAA differed from that of the majority, finding that the IAA did not relate to all aspects of fish but the preservation of fish and protection of fish habitat which falls under federal jurisdiction; that the IAA did not regulate GHG emissions generally but rather their effects; and that the prohibition against adverse effects in the IAA was stated to be limited to effects on federal jurisdiction.

The Court’s decision is an advisory opinion only.  It is not binding, nor does it have any effect on the applicability of the IAA.  The federal government has already stated its intention to appeal.

Cohabitation agreements and marriage contracts (or “prenups”) are common contracts for couples to enter into prior to moving in together or getting married. Reasons for[...]
Read More

I am often asked the question of whether the will-maker should disclose the contents of their will to their beneficiaries.  In some situations, the will-maker[...]
Read More
View all resources
Menu