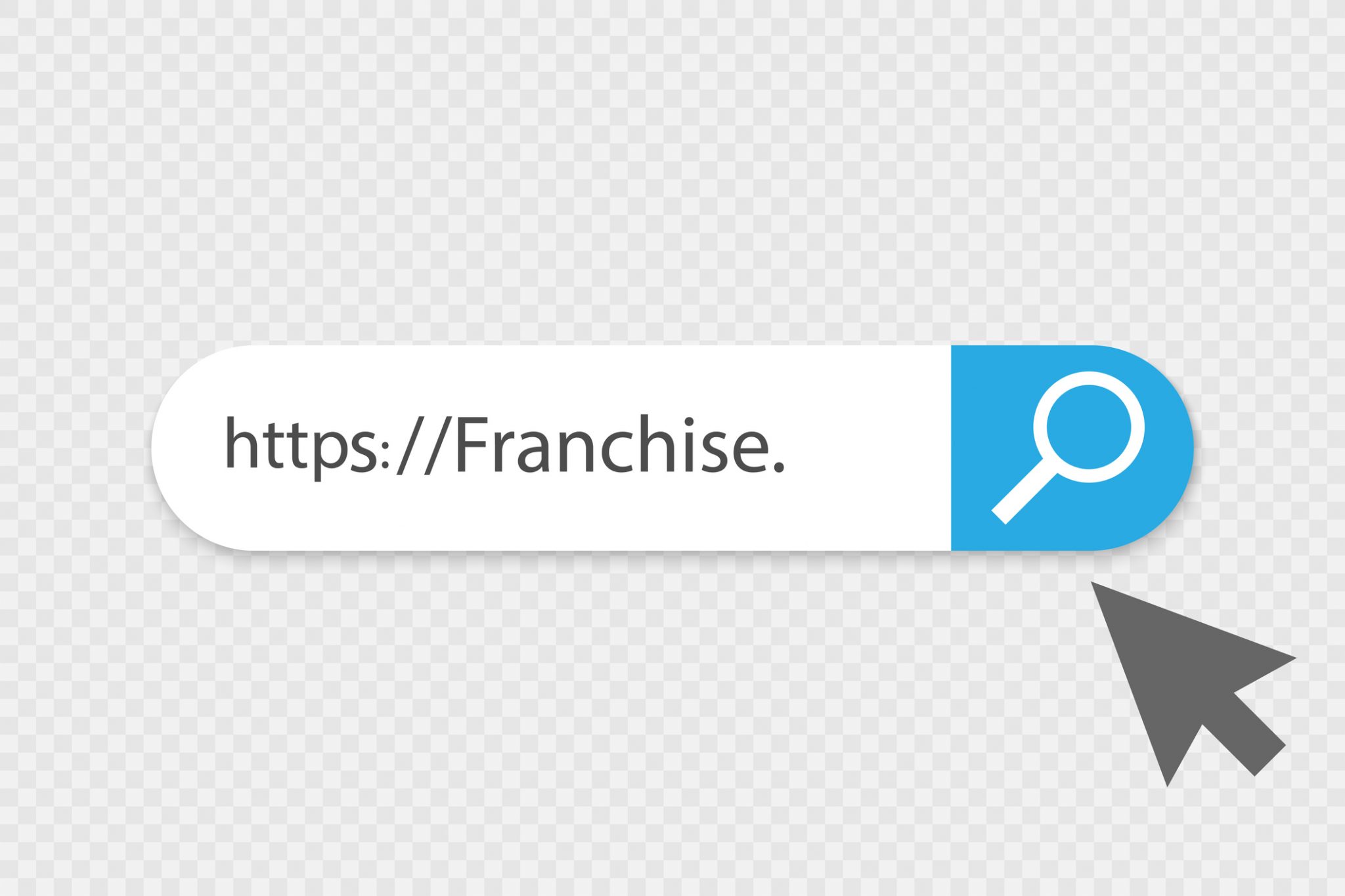 When considering a franchise, there are many factors to examine, such as the location, costs, and possibly a lease. However, one item that often does not get as much attention as it deserves is the term (i.e. how long the franchise agreement is in place). The [length of] term can have a substantial impact on your franchise long term and should be carefully considered.

In addition to looking at your lease, you should also think about your aversion to risk. The longer the term, the more committed you are to the franchise. If the franchise is successful, a lengthier term can work well as you will not have to pay a renewal fee for quite some time and you will be bound by the terms of the original franchise agreement for a longer period (franchisors will often charge a fee to renew the term and require you to sign the most recent version of their franchise agreement, which is often updated with more provisions in their favour). Conversely, if owning a franchise does not work out (whether it be financially or because being a franchise owner is not for you), having a shorter term can mitigate some of the risk so that you do not have to continue operating for an extended period of time.

These are just some of the items to consider when negotiating the term for your franchise agreement. If you have any questions regarding franchise law, you may wish to contact a lawyer.

This blog post was written by Jason Peyman, a member of the Real Estate and Business Law teams.  He can be reached at 613-369-0376  or at jason.peyman@mannlawyers.com.