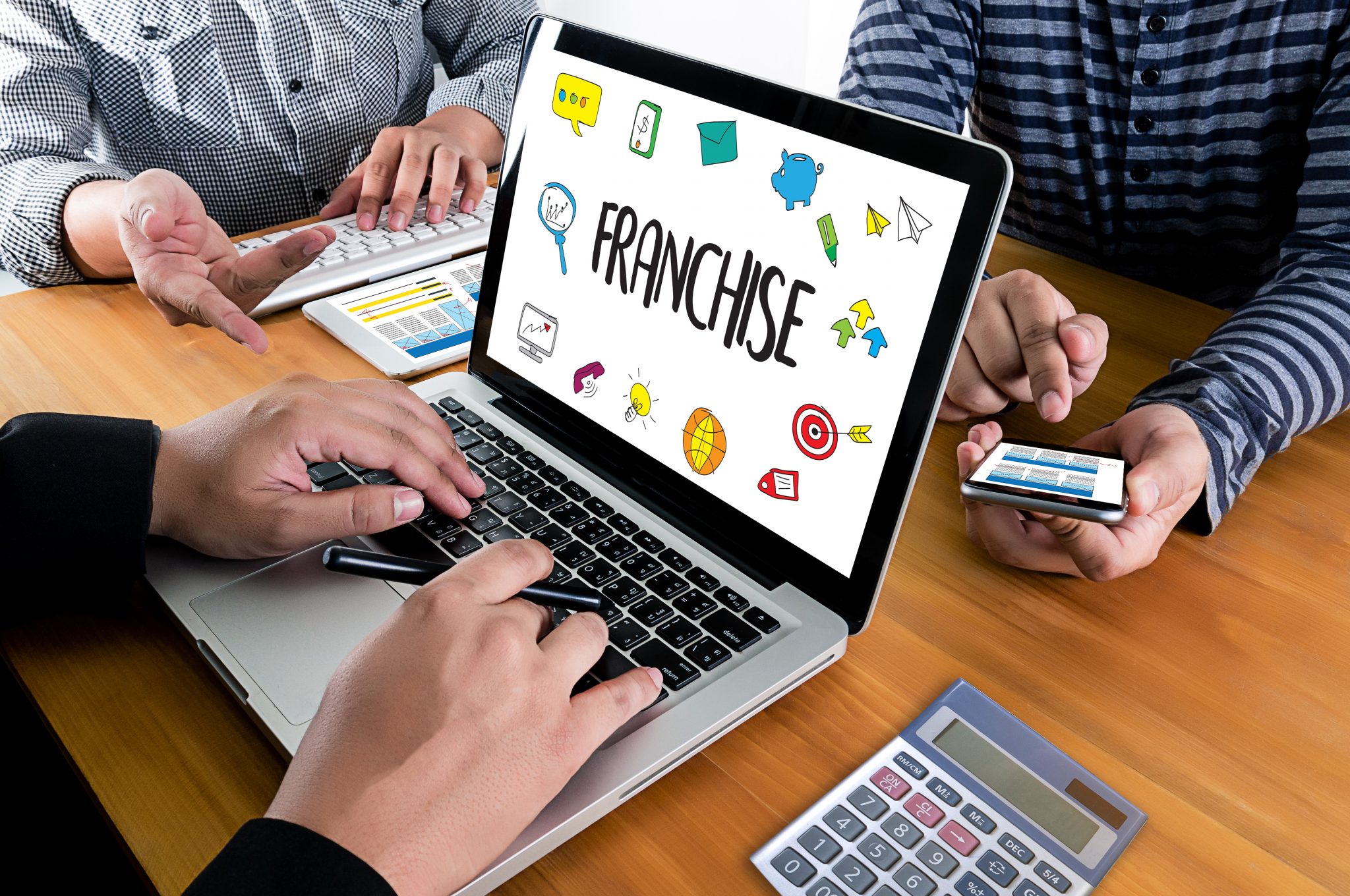 Pay attention to how many times your franchisor might require you to refurbish the premises throughout the term of your franchise agreement. Refurbishments are intended to be large-scale re-equipping and remodelling projects aimed at updating the business to conform to new franchise standards. The work can be fairly extensive, and could sometimes include capital improvements to the premises. This is expensive, and it will typically require that you close operations until the work is completed (meaning no revenue until you are back up and running). A franchisor wanting to update its business image from time to time is understandable, but allowing refurbishments on a purely discretionary basis could have a severely adverse impact on your profit margin. You should try to limit refurbishments as much as possible, and possibly look to whether you can be given some sort of refurbishment allowance as well. These are reasonable requests since you will already likely spend a significant amount on your initial fit-up of the premises. Also, keep in mind that your lease will probably require landlord approval for any premises alterations, and so your franchise agreement will need to be clear about what happens if the landlord does not consent.

A franchise agreement typically requires the franchisee to report its finances to the franchisor periodically. Though seemingly innocuous, an arrangement that calls for frequent reporting can be costly and burdensome. Some franchisors have their own automated reporting systems that they expect you to use, which will not be too problematic, but if you are required to prepare your own financial reports you may need to hire an accountant. The more frequently you are required to submit such reports, the higher your accounting fees will be. Even if you do not need an accountant, you will still have to spend time preparing the relevant documentation for review, which means less time spent on other areas of the business.

As a franchisee, you hope that the franchisor is genuinely interested in your success, and sincerely committed to supporting you to achieve it. A minimum sales requirement can signal that your franchisor is more interested in its bottom line than in the success of your enterprise. Franchisors typically set up their agreements so that franchise royalties will constitute a percentage of your revenue. This alone should be sufficient, as it is in your best interests to make as much revenue as possible. A minimum sales target should not be necessary.

Every franchise agreement will set out a list of events that will constitute franchisee defaults. Pay attention to any possible situations that can give rise to overly harsh consequences, such as the termination of the agreement without notice. It is typical to see a franchisor give itself the right to terminate the agreement in response to defaults, but a contract that does not give you an opportunity to cure defaults or sets unrealistic timelines to do so is a big concern.

These are but a few of the possible franchise agreement red flags to be aware of (please note that every agreement typically has its own unique quirks, which may present further challenges). If you have any questions or need legal advice, feel free to reach out to our Business Law team here at Mann Lawyers LLP. Our knowledgeable team has extensive experience acting for franchisees at all stages of the franchise relationship.

This blog post was written by Ian McLeod, a member of the Business Law team, with the assistance of Articling Student Mark Fortier-Brynaert. Ian can be reached at ian.mcleod@mannlawyers.com or at 613-369-0373.