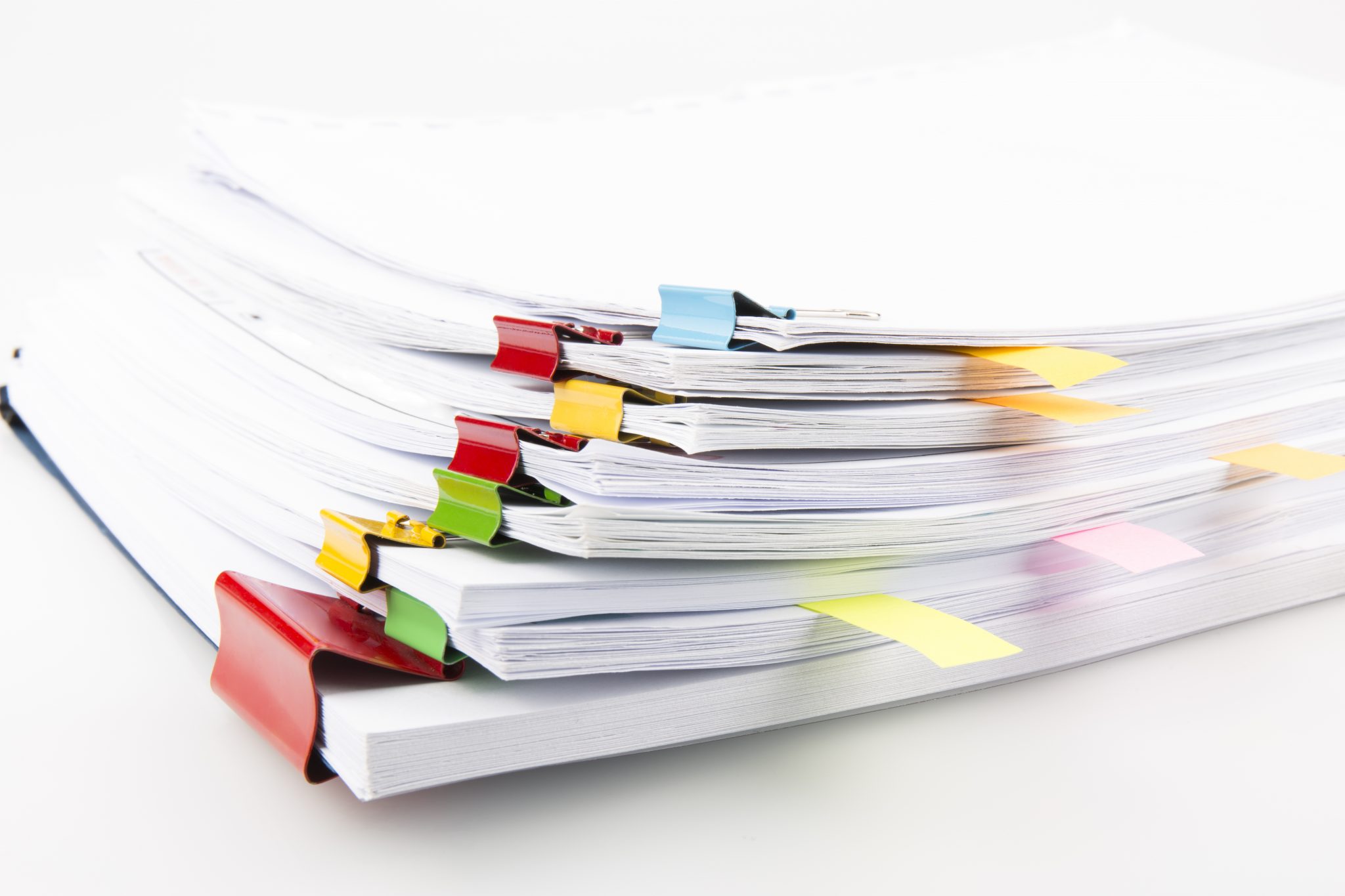 When you are preparing your contract negotiations, be aware that obligation of good faith is different in Quebec from the rest of Canada.

The duty of good faith has long being recognized and firmly rooted in the civil law tradition that governs the Province of Quebec. Such principle has been codify in the Civil Code of Quebec (hereinafter the “C.C.Q.”). The C.C.Q. provides, among other thing, that all contracting parties (i) shall conduct themselves in good faith both at the time the obligation arises and at the time it is performed or extinguished (article 1375 of the C.C.Q.), (ii) every person is bound to exercise his civil rights in accordance with the requirements of good faith (article 6 of the C.C.Q.) and (iii) that no right may be exercised with the intent of injuring another or in an excessive and unreasonable manner, and therefore contrary to the requirements of good faith (article 7 of the C.C.Q.).

The Canadian common law and statute law historically refused to recognize a general duty of good faith in the performance of a contract. Instead, the Canadian courts found ways to sanction behavior that generally would be a breach of such duty which could had been described as an array of narrow rules, rationalized in a variety of different ways that had been developed for different situations. It’s important to note that the Supreme Court of Canada had previously recognized implied duty of good faith in the follow situations: (i) the termination of an employment contract by an employer (Honda Canada Inc. v. Keays, 2008 SCC 39, [2008] 2 S.C.R. 362.), (ii) the manner that insurers deal with claims ( Fidler v. Sun Life Assurance Co. of Canada, 2006 SCC 30, [2006] 2 S.C.R. 3) and (iii) the manner that a corporation considers bids in the tendering context (Martel Building Ltd. v. Canada, 2000 SCC 60, [2000] 2 S.C.R. 860 and M.J.B. Enterprises Ltd. v. Defence Construction (1951) Ltd., [1999] 1 S.C.R. 619).

In Bhasin v. Hrynew, 2014 SCC 71, [2014] 3 S.C.R. 494, the Supreme Court of Canada was granted the opportunity to established clarity in the law to make the role of good faith more coherent in Canadian law (except for Quebec as noted above) by: (i) recognizing good faith as a general organizing principle of our contract law and (ii) by also recognizing a new duty of honest performance of their contractual obligations.

The duty of honest contractual performance (as explained by Justice Cromwell in this decision) requires that all parties to a contract must not lie or otherwise knowingly mislead each other about matters directly linked to the performance of the contract. The duty of honest performance does not equate to a duty of fiduciary loyalty nor to a duty of disclosure. While the Supreme Court did not rule out the ability of contracting parties to influence the scope of honest performance in a particular context, it did state that a generically worded entire agreement clause would not constitute an indication of the parties’ intentions in that regard.

It is important to note that the duty of good faith is treated differently under Quebec’s law and under the common law. In the event that you plan to enter into contract negotiations in either Quebec or Ontario it is important to be aware of these differences as it could lead to different implications depending on how you behave during such negotiations.