Mann Lawyers > How is a Status Quo Established for Parenting? 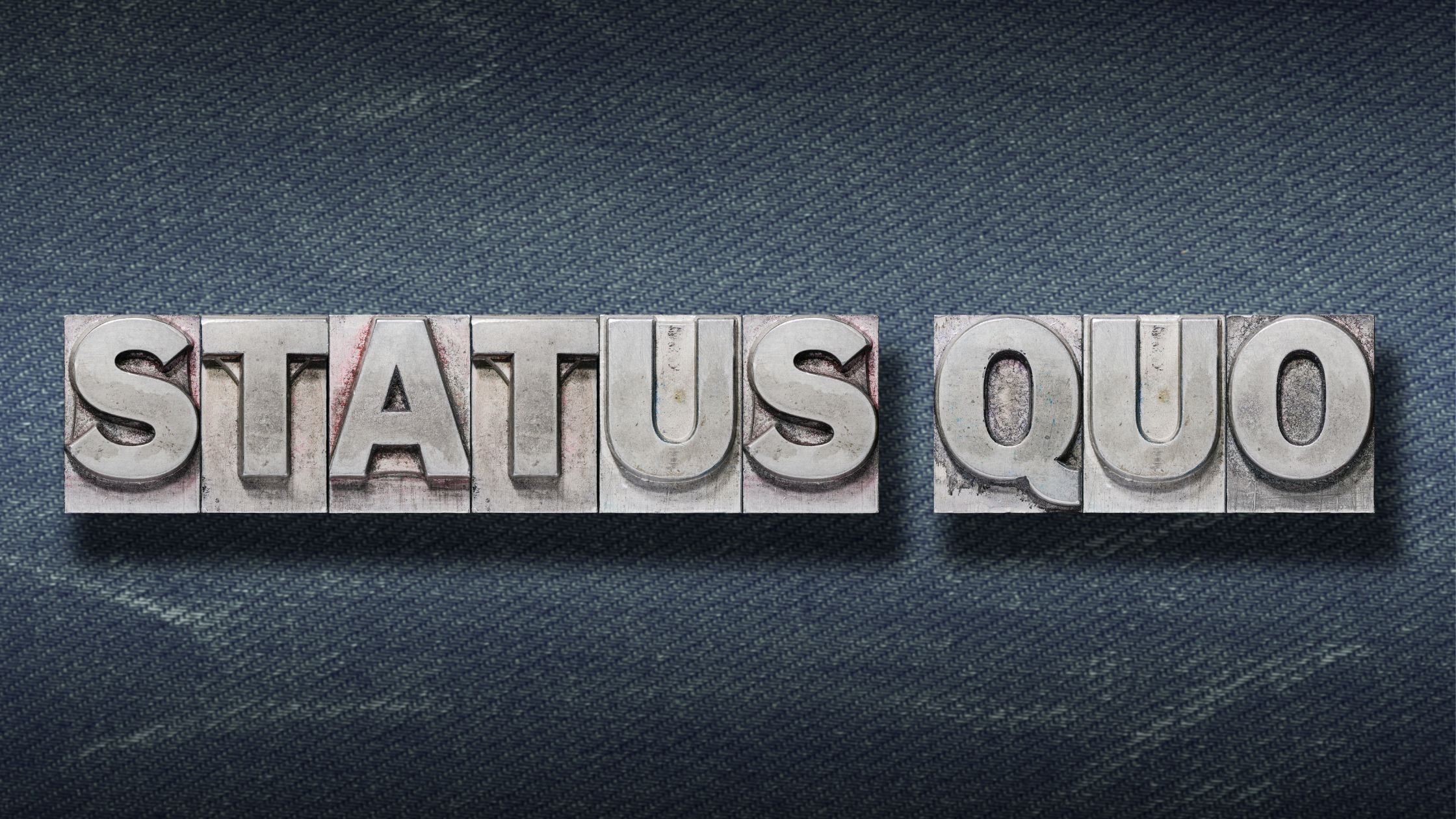 When a Court is charged with structuring a parenting arrangement leading up to trial, the bench is often faced with conflicting and untested evidence about what is in the best interests of the child. Part of this ‘best interests’ test includes consideration the parenting status quo in accordance with section 24(3)(d) of the Children’s Law Reform Act. At an interim motion for parenting time, the Court will often spend time focusing on what schedule the child has been engaged with leading up to separation.

The status quo most often refers to the role and involvement that each parent had in the child’s life up to the time that they separated. In cases where parties have been separated for a significant period of time, the child’s parenting schedule for the year(s) leading up to litigation may be considered.

Where parties enter into an interim agreement or order for parenting time, this will instead be considered the status quo, and the burden of proving material change will fall to the party looking to make further changes before trial. Courts are reluctant to order multiple iterations of parenting schedules during litigation, as demonstrated in Nekoz v. Nekoz, 2021 ONSC 8040 . Therefore, absent evidence that the child’s best interests are being materially underserved, orders updating interim parenting schedules are rare. These instances tend to occur where, (i) one party has moved subsequent to the order/agreement in a manner that frustrates parenting time or significantly increases the child’s travel time, (ii) the child is at risk due to the conduct, health or neglect of one of the parties or a member of their household, (iii) one party is not following the parenting schedule as agreed or ordered, such that their conduct amounts to bad faith.

Notably, status quo is not established when one party unreasonably and unilaterally sets a schedule or withholds a child to gain a litigation advantage. The Court has been consistent and clear that it does not condone the use of children as bargaining chips. Such conduct can be considered by the Court to draw an inference that the parent engaging in self-help is not attuned to the needs of the child, does not support the parent-child relationship with the other side and may not make decisions in the best interests of the child.

However, if a unilateral schedule is set and the other parent does not raise an objection, start a Court proceeding, or otherwise make known their protest in a timely manner, they may be deemed to consent to the new parenting arrangement. In such a circumstance, a status quo can be formed. It is therefore important to construct a paper trail in a timely manner setting out the date and nature of the change in parenting schedule, along with the reasons for the unhappy parent’s protest, lest their silence be taken for concession.

So, how long does it take to establish a status quo? The caselaw on this issue is not perfectly clear: there is no fixed period used by the Court to establish that after four, six or twelve months, status quo has been established. Looking to the precedent, there appears to be a ceiling and floor where by five months was in one case insufficient to establish a status quo, but ten months has been sufficient in another. The Court will consider whether the children have integrated with the community, gotten used to a school, made friends, bonded with teachers or otherwise rooted themselves in an environment with positive outcomes.