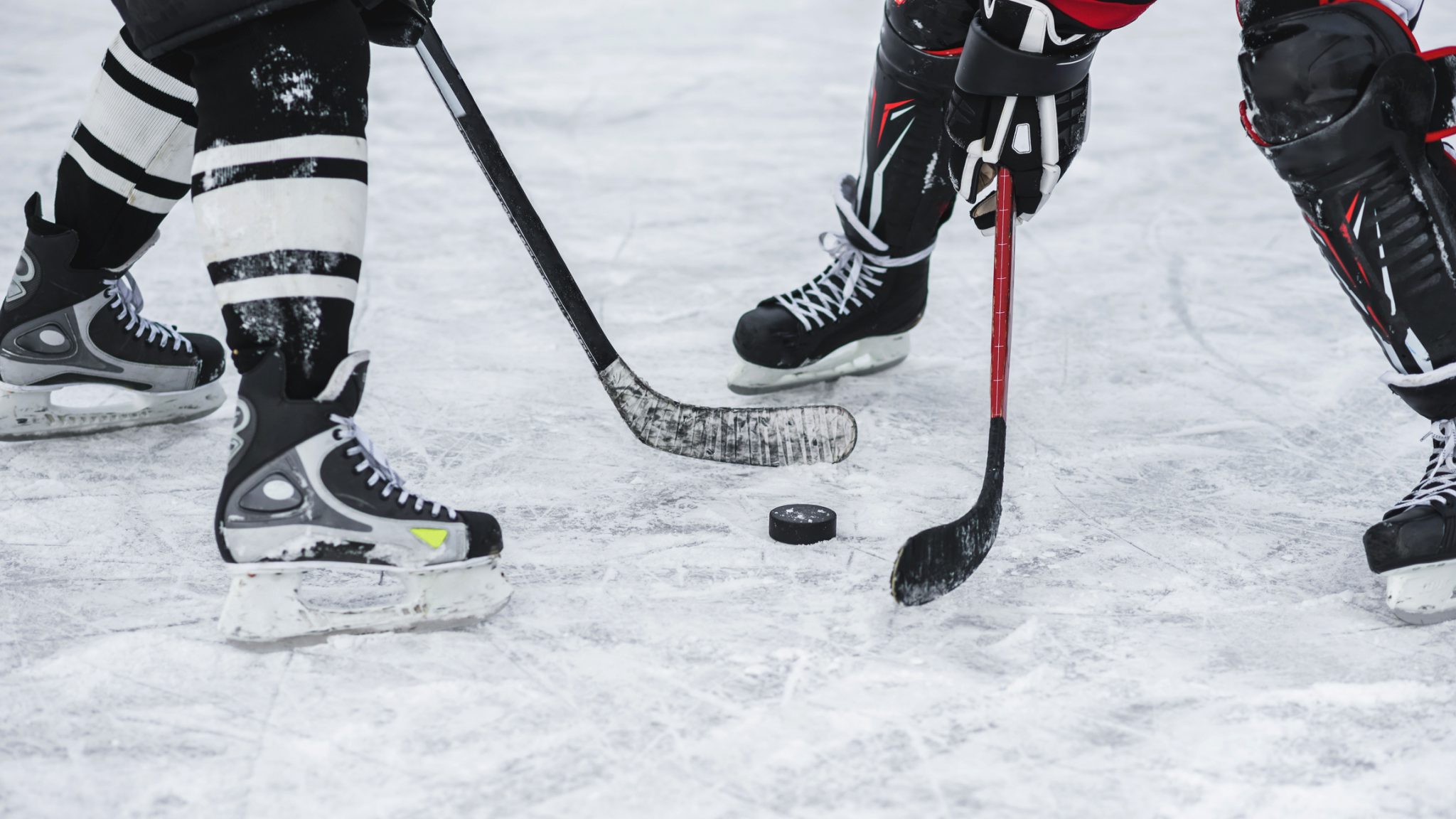 In 2019, over 600,000 Canadians laced up their skates and took to the ice. Children as young as twelve years old register to play football and soccer is the fastest growing sport in Canada with over one million participants. Inevitably, such fast-paced, high-impact sports run the risk of resulting in injury. It begs the question, can an opponent be liable for an injury he or she causes during a recreational or competitive game? Ontario courts have acknowledged that when people participate in sports, they assume an increased risk of injury. The degree of risk assumed depends on the sport and on the level of competitiveness of the league.

In a recent Ontario decision in the matter of Casterton v. MacIsaac released on January 10th, 2020, Casterton was playing in a recreational “beer league” hockey game, when MacIsaac knocked Casterton off his feet by making a sharp unexpected turn, causing Casterton to hit his head on the ice,resulting in a brief loss of consciousness. After receiving the testimony from other players and witnesses, Justice Gomery stated the following:

“[A] person injured during a hockey game does not need to prove either an intent to injure or reckless disregard. The injured player must simply show that the injury was caused by conduct that fell outside of what a reasonable competitor would expect in the circumstances.”

While players may assume some risk of injury, conduct which is “malicious, out of the ordinary, or beyond the bounds of fair play” does not fall under the ordinary risk assumed by players. As a result of the injuries sustained during the game, Casterton received a total settlement of over $700,000.

This is not the first time that Canadian courts have dealt with the issue of liability for injuries sustained during a hockey game. In 1965, in the matter of Agar v. Canning, the court stated that a person who engages in such a high-contact sport must accept the risk of accidental harm. However, if a player injures another with the intention of causing serious harm, even if they are caught up in the heat of the moment, such actions may result in liability.

In 1994, the British Columbia Court of Appeal in Unruh (Guardian ad litem of) v. Webber set out a test for liability for injuries sustained during a hockey game. This test is based on the standard of care principle, where the court must decide if a reasonable hockey player would have acted the same way given the circumstances. In this decision, the court considered relevant factors such as the player’s speed, the amount of body contact allowed in the league, and what can reasonably be expected during the ordinary course of a hockey game. Other relevant factors later considered were the type of league, the level of play in the league, the applicable rules and the nature of the game. Based on this analysis, it is unnecessary to prove that the act was intentional or was meant to harm. The injured player is only responsible to show that the injury occurred outside the scope of what a reasonable hockey player would expect in the same circumstances.

This rationale was adopted in Casterson v. MacIsaac, supra.

Liability for injuries sustained in a high-impact sport will be determined by an analysis of whether a certain play falls outside what is considered to be “fair play”.  Fair play will depend on the type of league in which the player is participating.

If a player is part of a competitive league with full contact, certain “more violent” plays may be acceptable and may have to meet a higher threshold to be considered outside the scope of what is deemed “fair play”.

Whether you are partaking in a recreational or competitive league, the type of league, level of play, applicable rules, and nature of the game are important factors to consider before running onto a field or taking to the ice.

This blog post was written by Karine Devost, a member of the Personal Injury team, with the assistance of Articling Student, Yasmine Atif.  Karine can be reached at 613-369-0361 or at karine.devost@mannlawyers.com.