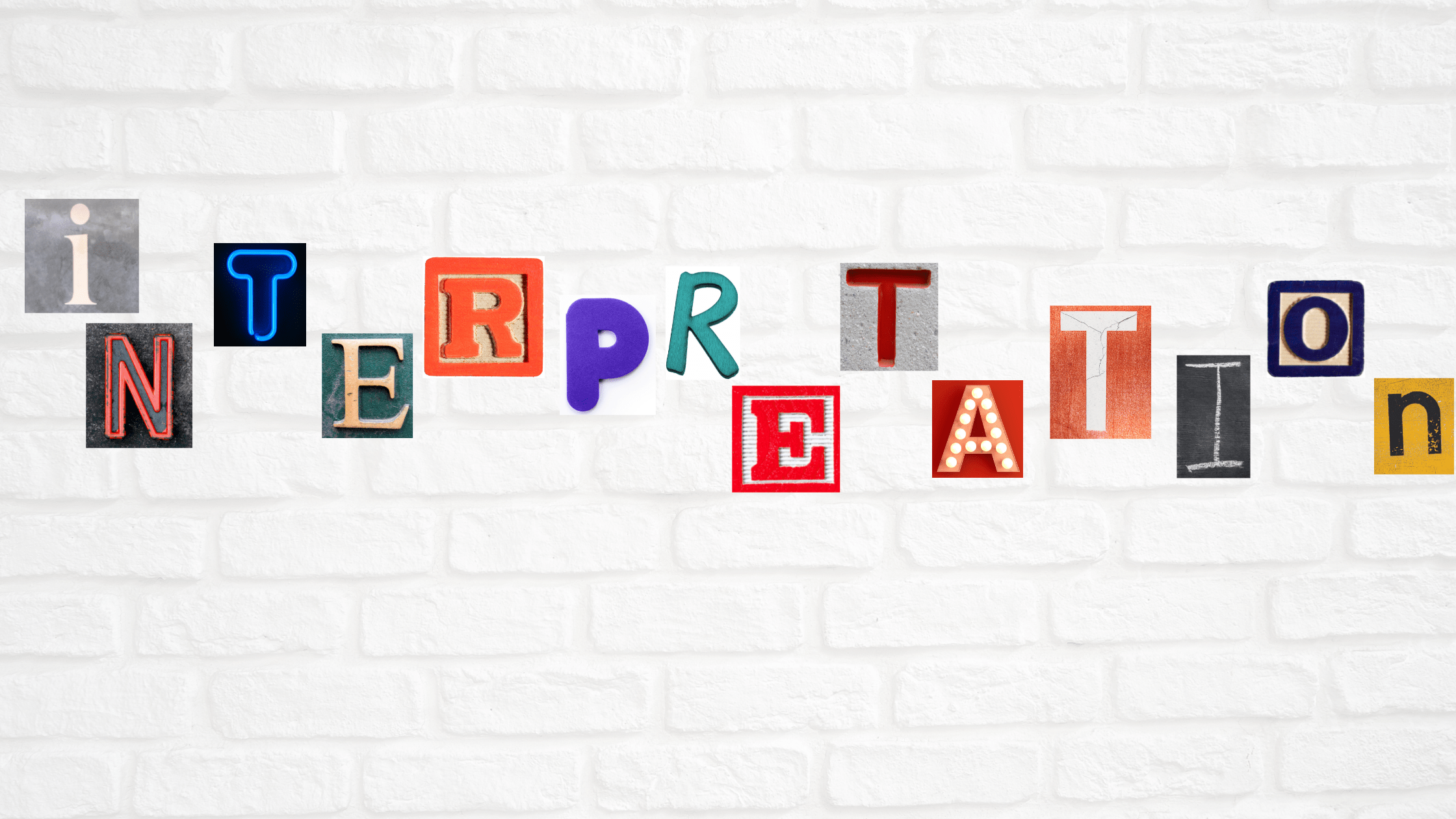 In a decision released on July 23, 2021 the Supreme Court of Canada replaced the rule in Blackmore with the standard contractual interpretation principles. Corner Brook (City) v. Bailey represents a major change in how Releases are to be interpreted.

The Rule in Blackmore

In 1870, the Blackmore rule established that the general words in a Release are always limited to those things which were specifically in the contemplation of the parties at the time the Release was given.  Courts have relied on the Blackmore rule to hold that any claim arising after a Release is executed which was not contemplated by the parties is not covered by the Release.

The Decision in Corner Brook

In the recent Corner Brook case, the Court’s unanimous decision clarified the proper approach for interpreting the scope of a Release.  In this case, the Release was provided as part of the settlement of an action arising from a car accident in which a City employee was struck by Bailey, who was driving her husband’s car. The City employee sued Bailey for the injuries he sustained in the accident.  In a separate lawsuit, Bailey and her husband claimed compensation from the City for damages to the car and Bailey’s physical injuries.  Bailey and her husband settled this claim with the City and provided a Release to the City for liability relating to the accident.

Years afterward, the Baileys brought another action against the City seeking contribution and/or indemnity for the claim brought by the City employee.  The City moved for summary judgment on the basis that the Release barred their third-party claim.  The Baileys relied on the Blackmore rule and argued their Release did not apply to the third-party claim because it was not specifically contemplated when the Release was signed.

The Court concluded that the Blackmore rule had been replaced by the principles set out in its 2014 decision in Creston Moly Corp. v. Sattva Capital Corp.   This case recognized that “the interpretation of contracts has evolved towards a practical, common-sense approach not dominated by technical rules of construction”.  Under this approach, the contract must be interpreted “as a whole, giving the words used their ordinary and grammatical meaning, consistent with the surrounding circumstances known to the parties at the time of formation of the contract”.

In Corner Brook, the Court found that the words “all actions, suits, causes of action. . . foreseen or unforeseen . . . and claims of any kind or nature whatsoever arising out of or relating to the accident” obviously applied to the third-party claim.

New Rule For the Interpretation Of Releases

Corner Brook holds that Releases are now to be interpreted in the same way as any other contract, using the principles set out in Creston Moly Corp.  While the surrounding circumstances may be considered in interpreting the scope of a Release, they will not override the clear and plain meaning of the words in the contract.

It is common for Releases, which are drafted by the defendant’s lawyer, to include broad terms, such as “releasing all claims present and future” and “releasing all claims whether known or unknown”.  This means that, when the potential for a future claim is not known at the time the Release is signed, conflicts between plain meaning and surrounding circumstances can arise.  When these conflicts occur, Corner Brook holds that the plain meaning of the words will be paramount, which may prejudice the releasing party if an unexpected claim against them is brought in the future.

As a result of Corner Brook , it is critical that the particular time period and subject matter that a Release is intended to cover be clearly described in the Release.  In particular, a Release should be clear as to whether it covers future claims or claims not yet known.  Signing a Release without clear and specific limiting language may preclude any and all claims arising between the parties forever, including claims which are only tangentially related to the dispute the parties intended to settle with the Release.