Invasion of the Wild Pigs 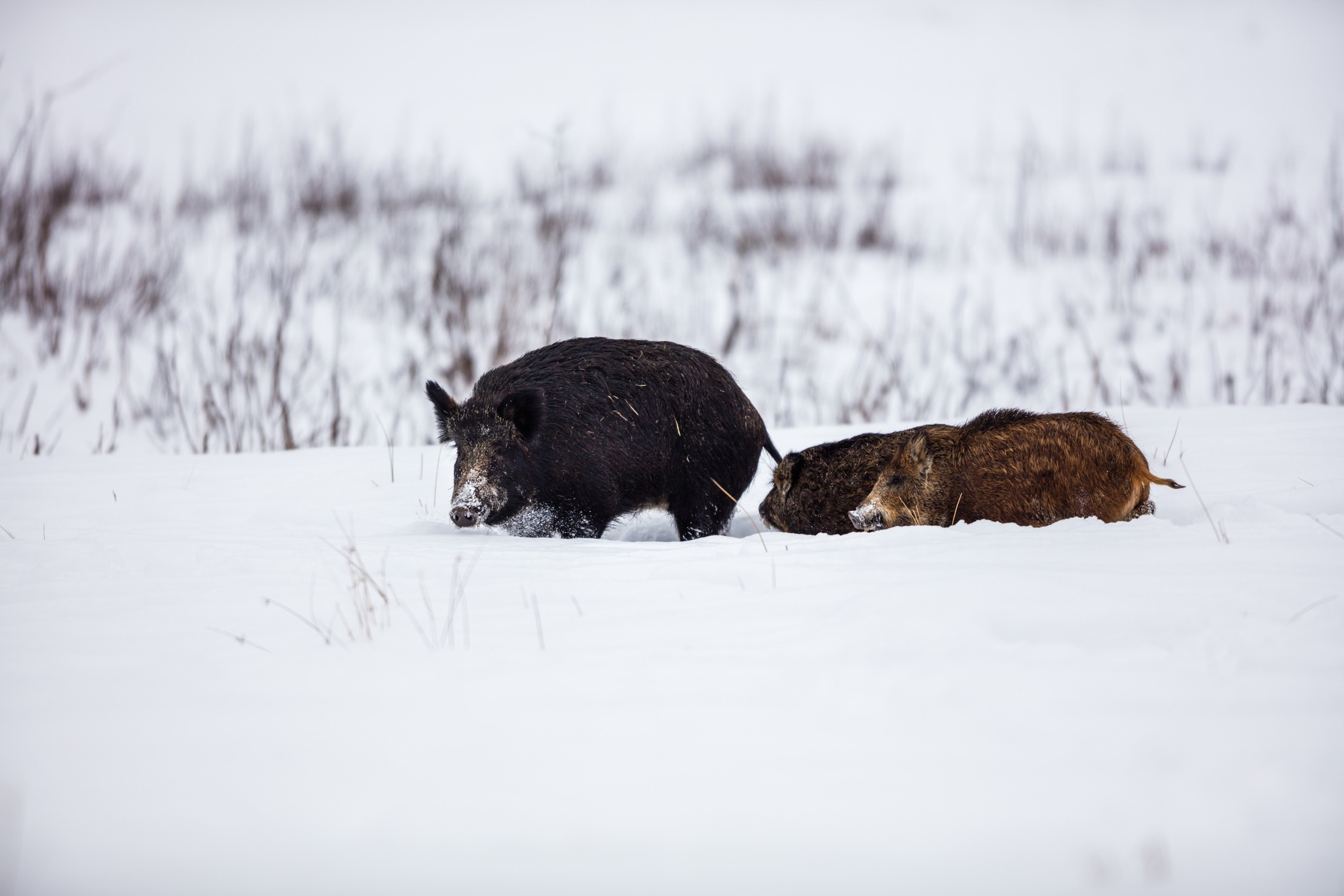 Invasion of the Wild Pigs

Although it may not be apparent in our urban Ottawa environment, Ontario has a potential pig problem and the provincial government has recently introduced a policy and finalized amendments to the Invasive Species Act, 2015, S.O. 2015, c.22 (Ontario Regulation 354/16) to address it.  The amendments take effect January 1, 2022.

Invasive wild pigs are a significant environmental risk.  They are destructive to agricultural crops, ecological systems, impair water quality and spread diseases impacting human health.  While the government has indicated that there is no evidence that wild pigs are established in Ontario at this point, there have been reported sightings, leading the government to develop Ontario’s Strategy to Address the Threat of Invasive Wild Pigs.  The policy itself contains a photo of two wild boars strolling down the side of a road in the United Counties of Prescott and Russel and another photo of pigs in a field in the United Counties of Stormont, Dundas and Glengarry, showing that they do have a nearby presence.

Any pig that is not under the control of an individual is considered wild.  The first objective under the Policy is to prevent the introduction of pigs into the natural environment.  To assist in achieving this, the amendments to the Invasive Species Act include a prohibition against taking pigs into provincial parks or conservation areas, prohibitions against the release of a pig into the natural environment and an obligation to report to the Minister of Northern Development, Mines, Natural Resources and Forestry the escape or release of a pig immediately to the newly established hotline (wildpigs@ontario.ca or 1-833-933-2355).  Actions must be taken to capture escaped pigs immediately, and there are enforcement provisions under the Regulation for non-compliance.

The hunting of wild pigs is prohibited under the Regulation.  As set out in the Policy, hunting is not an effective measure for population control as it has been found to cause pigs to flee to new areas and avoid contain with humans, making their capture more difficult and increasing their spread.

The amendments also prohibit the import, possession, transport, propagation, lease, trade, purchase and sale of Eurasian wild boars and their hybrids.  Anyone who currently owns such a pig will be given a two year transition period, provided that they notify the Minister.

This amendment is directed specifically at the second objective of the Policy, which is to address the risk posed by the Eurasian wild boar. The breed is particularly significant in the establishment and spread of wild pig populations.

The third objective of the Policy is to use a coordinated approach to remove wild pigs from the environment.  This will include the maintenance of a central database of reports of wild pig sightings.

The Policy further highlights the need to take a coordinated approach across ministries and to use all of the knowledge and expertise available, including that of other jurisdictions and industry stakeholders.

Inherent in the province’s Policy is the need for public involvement in the identification and reporting of wild pigs, so that the population can be controlled before they become established.  The damage caused by wild pigs in other jurisdictions has been environmentally significant and at a considerable cost to remedy.  As reported in the Policy, the cost to control wild pigs and repair damage in the United States is estimated at $1.5 billion annually.