Is Paper the Way of the Past? British Columbia Proposes Legislation for Electronic Wills

Mann Lawyers > Is Paper the Way of the Past? British Columbia Proposes Legislation for Electronic Wills 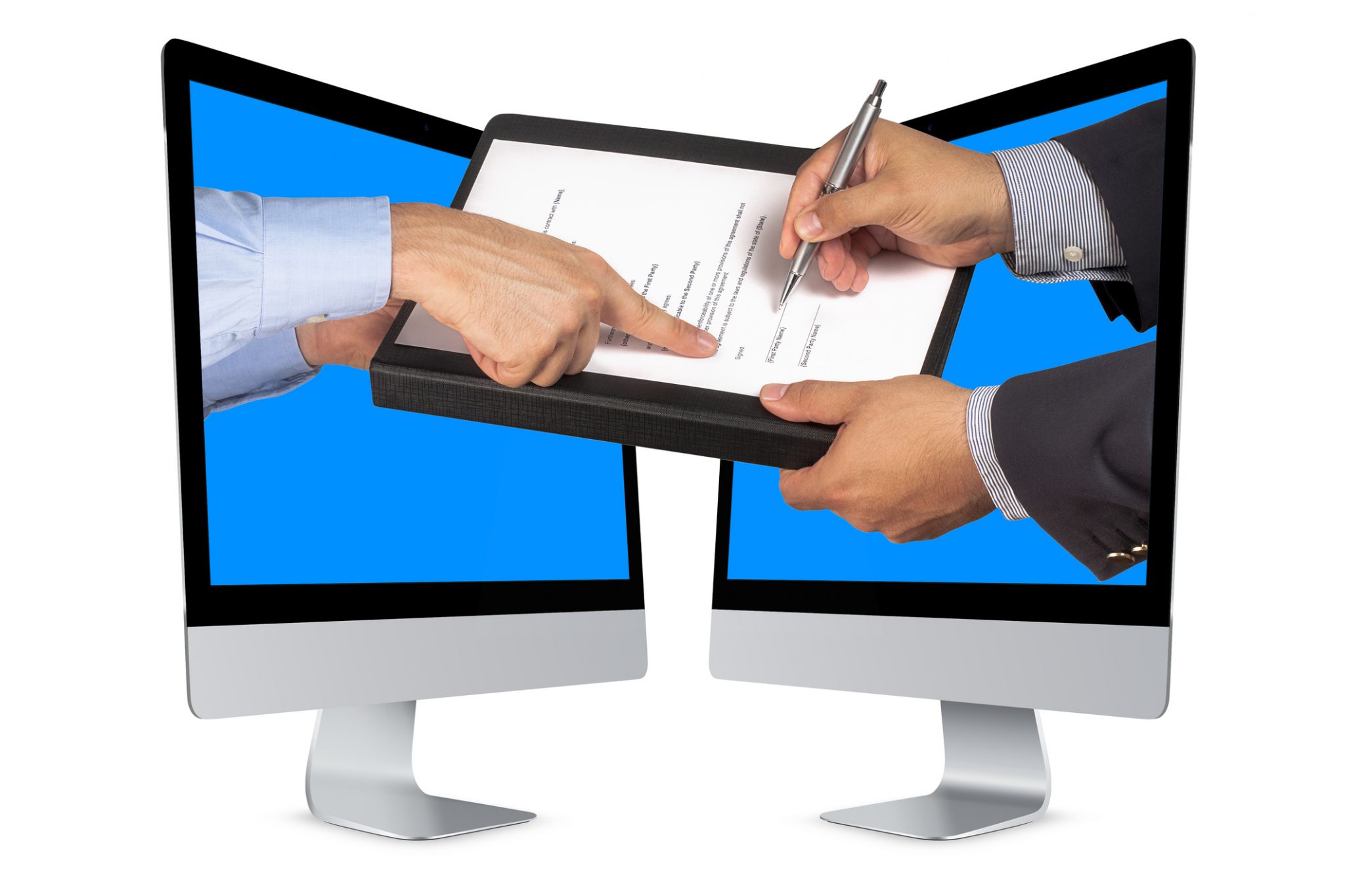 Is Paper the Way of the Past? British Columbia Proposes Legislation for Electronic Wills

COVID-19 has brought about various emergency orders permitting virtual witnessing of wills and powers of attorney in Ontario and other provinces. As things start to open up we begin to question if some of the emergency measures are worth retaining or will we revert back to the pre-pandemic ways of executing and witnessing wills and powers of attorney?

On June 22, 2020, British Columbia introduced Bill 21, the Wills, Estates and Succession Amendment Act, 2020, which, if passed would enable courts to accept wills which are created on a computer and signed electronically, and for which there is no printed, signed and witnessed copy. The amendments will also allow the use of technology for the witnessing of wills by people who are in different locations. As well, the proposed legislation contains new procedures for revoking or altering electronic wills. It also addresses the use of assistive technology for people with disabilities.

Once passed, certain sections of the legislation will have retroactive effect from March 18, 2020. A copy of the proposed legislation can be found here.

Under Bill 21, an electronic will can be:

Electronic wills are nothing new as they are already permitted in several U.S. states. While the proposed legislation would make it easier for those living in remote areas or living with health/mobility issues to complete wills and powers of attorney, there are many questions about how electronic wills would work in practice.

For example, what happens if a testator deletes one copy of an electronic will but other copies remain? Is each copy an equally valid will, or is there one master file?  To what lengths must an Estate Trustee go to determine whether the electronic will they have found is “the electronic will” to be used for the administration?  It is common for a person to have multiple devices in possession and not keep the same documents on all of the devices.

Where should these “e-wills” be stored? If the accidental deletion of the file doesn’t count as a revocation, what happens if the file can’t be retrieved? Are we going to have difficulty finding/accessing these documents many years after they have been created? Should there be one program used to create these wills to allow for compatibility with updates?

What protocols will be in place to ensure the will maker understands the content of the will, is not under duress or undue influence in the making of the will?  Are lawyers involved in the process?

Electronic wills may be just on the horizon, but no detail is too small to ignore.

Legislation permitting the creation and use of electronic wills could open the door to more than just another way of drafting a document. If well thought-out and executed properly, there’s an opportunity to significantly improve the whole estate planning process and make it more easily accessible for more people.

British Columbia is the first jurisdiction to propose such legislation in Canada. We will provide further updates as the legislation progresses.

This blog post was written by Diana Tebby, a member of the Real Estate and Wills and Estates teams.  She can be reached at 613-369-0384 or at diana.tebby@mannlawyers.com.