Mann Lawyers > Mayor Rob Ford and Addictions in the Workplace 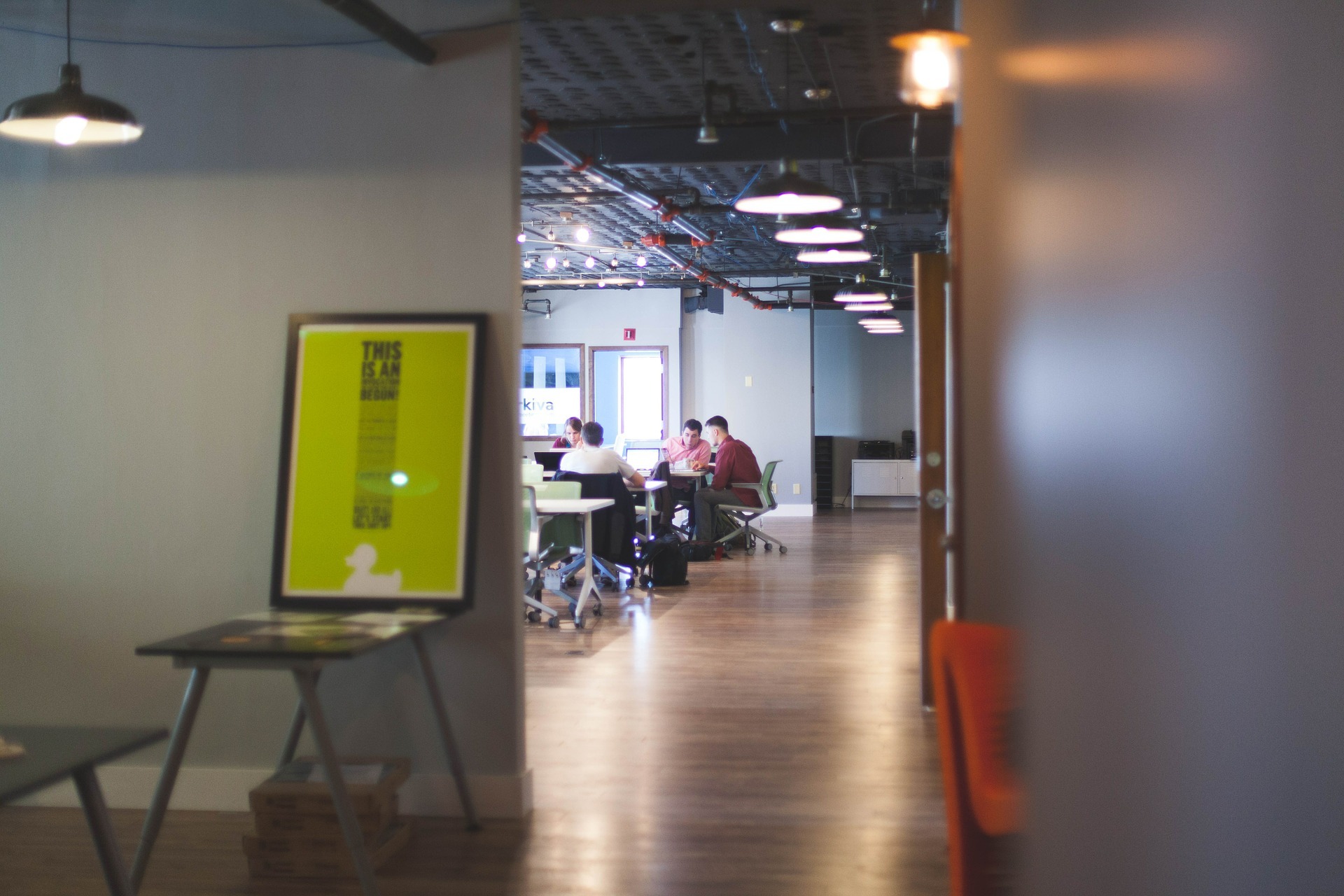 After months of denial, last night the Mayor of Toronto, Rob Ford, admitted to using crack cocaine while holding public office.  According to a CBC article, he explained this lapse of judgment as something that he probably did while he was “in one of his drunken stupors.”  Notwithstanding the admission of  wrongdoing and the implicit admission that he had been deliberately misleading the public these past few months (Mr. Ford claims that no one asked the right question), Mr. Ford insists he is not stepping down from office.  He likewise denies he has an addiction.

As I listened to the news, I tried to imagine how many of the employers in the private sector would react to the news that one of their prominent employees was drinking to the point that they were committing such remarkable lapses of judgment as to smoke crack cocaine. Most, I would expect, would be making plans to terminate the employee.

And yet, Rob Ford’s situation highlights some of the potential pitfalls for employers dealing with employees who have issues with substance abuse.

What to do if your Employee Admits to having an Addiction

Substance abuse has been recognized under the Ontario Human Rights Code as a disability.  Under section 5 of the Code, people have a right to equal treatment with respect to employment without discrimination because of their addiction to alcohol.  Typically, where an employee has acknowledged an addiction, the right to equal treatment would require the employer to take steps to accommodate the employee up to the point of undue hardship. This might involve allowing the employee time off to attend rehab, or to attend addiction counseling meetings during the day.

What to do if your Employee Denies having an Addiction

What, then, do you do with the employee who denies they have a problem?  According to the Ontario Human Rights Commission, because of the nature of the disability, a person with an addiction may be unable to ask for assistance. As such, the expectation is that where an employer thinks that someone has a mental health disability or addiction and needs help, there is still a duty to accommodate that person. You can read more about this here.

Practically speaking, employers  face a challenging situation when they suspect an employee has an addiction.  How do you accommodate a person who refuses to acknowledge they have an addiction?  Some employers have Employee Assistance Programs which can be offered and it may be worth considering encouraging the employee to take a leave of absence in order to seek assistance.  In the end, where an employee refuses to address his or her addiction, a Court may conclude that the employer is entitled to terminate that person’s employment for cause.  This was the case in Cox v. Canadian National Railway Co., 88 C.L.L.C.,  where an employee’s long-term alcohol problem caused substandard work performance which was considered prejudicial to the employer’s business.  Visentin v. Shell Canada Ltd. 1998 involved a similar situation in which an employee, who worked in a gas field where safety procedures had to followed, was fired in part because of his alcoholism and failure to persevere in a course of treatment for his addiction.